Albert Hall's foundation was laid in 1876 during the visit of the Prince of Wales, Albert Edward to Jaipur. 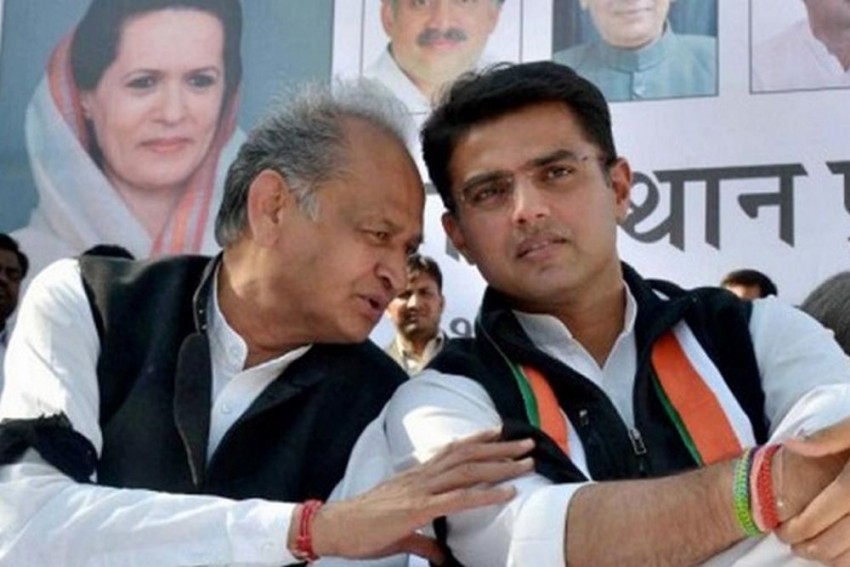 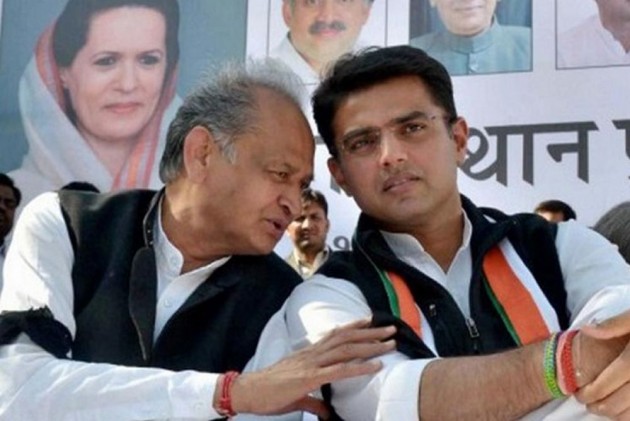 A galaxy of political leaders and Congress workers will gather on the premises of the historic Albert Hall in Jaipur on Monday for taking the oath and swearing-in ceremony of Ashok Gehlot as chief minister of Rajasthan.

A fine example of Indo-Saracenic, a revival architectural style mostly used by the British in the later 19th century, the foundation of the iconic structure was laid in 1876 during the visit the Prince of Wales, Albert Edward, to Jaipur.

The construction was completed in 1887 by the architect Samual Swinton Jacob, who was the director of Jaipur PWD then.

Located in Ram Niwas Garden outside the old city wall, the hall is a museum where thousands of people visit during the tourist season, usually during the winters.

Several senior Congress leaders and hundreds of party workers are expected to attend the event.

Oath-taking ceremonies are usually organised at the Raj Bhawan. However, the function in 2003 and 2013, when Vasundhara Raje took oath as chief minister, was held at Janpath outside the Rajasthan Assembly building. And this time, Albert Hall has been decided as the venue for the event.

"There would be a large number of guests and leaders of various political parties will attend the ceremony. So, Albert Hall was finalised," Satyendra Singh Raghav, the Pradesh Congress Committee spokesperson, told PTI.

"The ceremony will be held in the open... Seating arrangements are being made to accommodate about 11,000 people," an official of the public works department said.

Allies of the Congress party will also be present during the ceremony at Albert Hall, a distinctive landmark in Jaipur where cultural functions are also held on different occasions.

With its beautiful architecture dominated by onion domes, archways and terraces, the building of the hall became an integral part of its display, its architecture and stone ornamentation became a source of reference for varied classic Indian styles of design from Mughal to Rajput.

The corridors were decorated with murals in a variety of styles including the Ramayana, reproducing paintings from illustrations in the Persian Razmnama prepared for Emperor Akbar.

European, Egyptian, Chinese, Greek and Babylonian civilizations were portrayed in the murals to enable the people of the region to compare and contrast them with their own and develop their knowledge of the history and art.

Albert Hall became a center for imparting knowledge of the history of civilizations, inspiring artisans to improve their skills, and preserving and developing traditional Indian arts, crafts, and architectural forms.