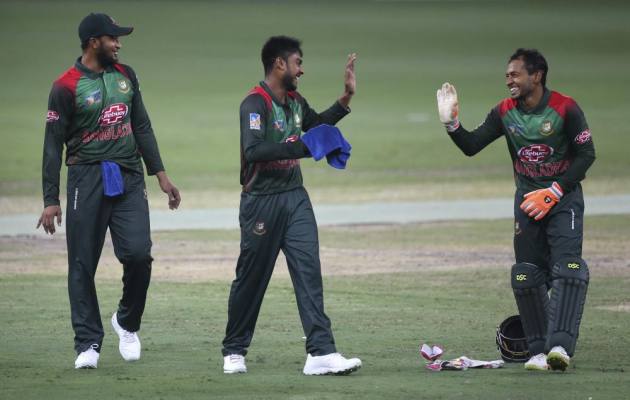 The last Super Four match between fierce rivals Bangladesh and Pakistan is a virtual semi-final, with the winners taking on India in Friday's final.

But, by virtue of them being the more successful, focus is on Pakistan. After suffering back-to-back defeats at the hands of arch-rivals India, Pakistan now find themselves in a must-win game.

So, the losers will head home after their match at the Sheikh Zayed Cricket Stadium and given the backlash they received after the reverses against India, former world and Asian champions Pakistan will be eager to raise their game.