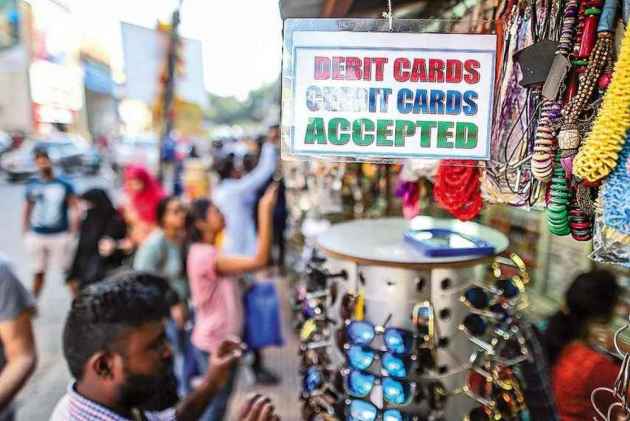 Asian Development Bank has downgraded India's growth projection to 7 per cent for the current fiscal while lowering its forecast for the next financial year as well.

However, the multilateral lender said India continues its strong showing although demonetisation and implementation of the new goods and services tax regime have dented consumer spending and business investment.

These short-term disruptions, ADB stated, are expected to dissipate allowing these initiatives to generate growth dividends over the medium term.

The latest Asian Development Bank (ADB) report remains sanguine for much of the developing Asia in growth metrics as a result of the broad-based recovery in global trade, robust expansion in major industrial economies and improved prospects of China.

This will all combine to push growth in the developing Asia for 2017 and 2018 above previous projections, it added.

According to ADB Chief Economist Yasuyuki Sawada, growth prospects for the developing Asia are looking up, bolstered by a revival in world trade and strong momentum in China.