All the Indian medals on Tuesday except for the shooting gold came from para-athletics. 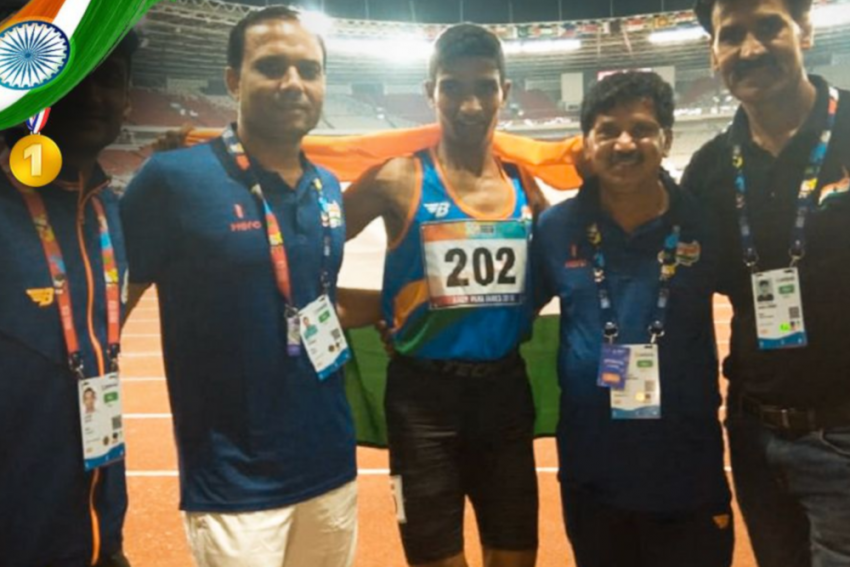 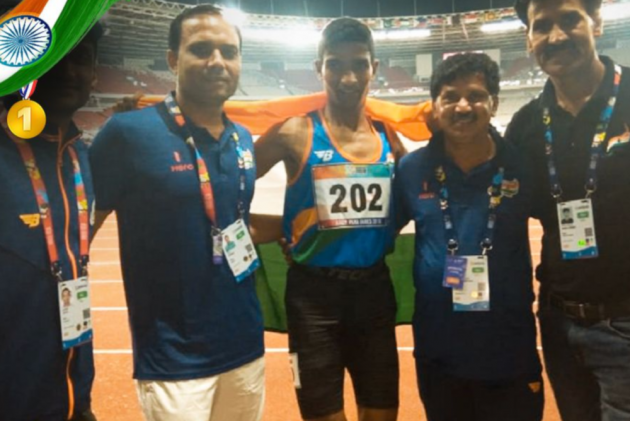 India's medal hunt continued on the third day of Asian Para Games 2018 at Jakarta on Tuesday. On a productive day, India won 11 medals with three gold and maintained its eighth spot.

All the Indian medals on Tuesday except for the shooting gold came from para-athletics.

Bhyan produced her best throw in her fourth attempt, 16.02m, winning the F32/51 event ahead of UAE's Alkaabi Thekra, who threw 15.75m. Bhyan had come into the competition on the back of a gold-winning performance at the Indian Open Para Athletics Championship earlier this year.

Para-athletics continued to give gold for India as Thakur won the T35 100m final race in 14.02 seconds, ahead of Adawi Ahmed of Saudi Arabia (14.40) and Yiu Chui Bao of Hong Kong (14.62). This was India's fourth gold from para-athletics.

Youngster Thakur, who turns 17 on October 17, then gave India its third gold of the day. His category features athletes with upper and/or lower limb impairment for competition in pistol events.

Ghangas finished third in the men's shot put F11, which covers vision impairment, and Gunasekaran in men's 200m T44/62/64 class, which deals with impairment in the foot, ankle and/or lower leg but the athletes compete without a prosthesis.