The Indian contingent for the October 6-13 Games comprises 193 athletes and 112 officials. 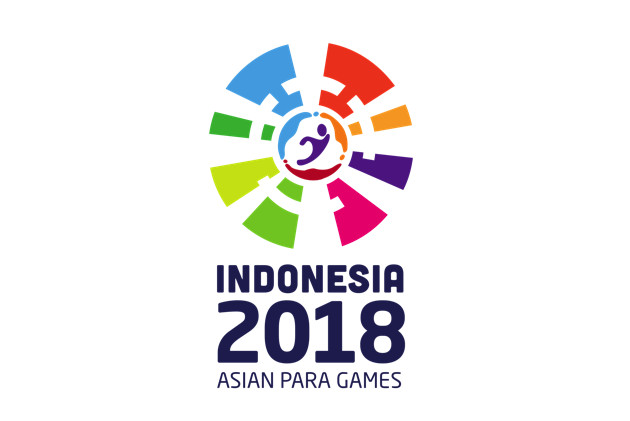 In an embarrassing development, it's revealed that the Sports Ministry failed to make the requisite fees for India to participate in the Asian Para Games 2018. As a result, the athletes were temporarily not allowed to enter the Games village on Monday.

A top official of the Paralympic Committee of India (PCI) said that the para-athletes were initially denied entry when they arrived at the Games Village as the Sports Ministry had not till then cleared funds to the tune of USD 2.5 lakh.

The PCI officials then gave an undertaking that the payment will be done by October 4 and only then the athletes were allowed entry to the Games Village. The Asian Para Games begins at Jakarta on October 6.

PCI vice-president Gursharan Singh, who is accompanying the Indian contingent in Jakarta, said, unlike the Asian Games (for able-bodied athletes) held in August, the participating teams for the Para Games will have to make payments for accommodation, competition, registration, among others.

"Each country will have to pay for accommodation of its athletes at the Games Village, pay competition and registration fee, etc. So, we have to pay around USD 2.5 lakh for the contingent of around 300. We came here without the funds and we had problems in going into the Games Village," Gursharan told PTI from Jakarta.

"We had to give an undertaking that we will pay the amount by October 4. If we do not make the payment, we may be told to vacate our accommodation at the Games Village," he added.

The PCI top official said 60 para-athletes and some officials reached Jakarta on Monday and the remaining contingent will arrive in the next few days.

The issue was later resolved and Sports Secretary Rahul Bhatnagar said that the necessary fund has been transferred (late evening).

"We have transferred the funds (on Monday) and the issue is sorted now. The para-athletes are now inside the Games Village," Bhatnagar told PTI.

The Indian contingent for the October 6-13 Games comprises 193 athletes and 112 officials.

Gursharan said that the sanction of funds by the government was late this time as compared to earlier Para-Games like the 2014 edition in Incheon, Korea.