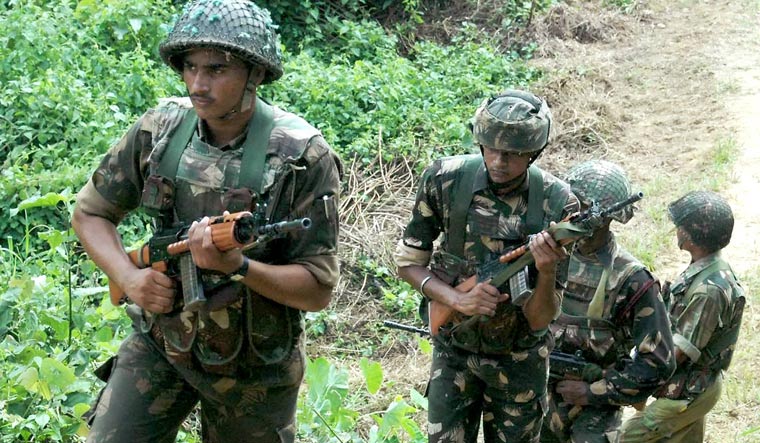 A senior police offcial on Wednesday confirmed that 12 cadres of the newly formed insurgent group, United Liberation of Bodoland (ULB), surrendered with a cache of arms in Assam

According to the Special Director General of Police-cum-IGP (BTAD) L R Bishnoi, the insurgents surrendered near the India-Bhutan border in Udalguri district and were brought to Dimakuchi police station for completing necessary formalities.

"Among them, self-styled ‘Kokrajhar district commander-in-chief’ of ULB Pinjit is there. The cadres also deposited some arms,” he said.

With this development, all members of the ULB have surrendered, Bishnoi said.
The police had earlier arrested 12 cadres of the outfit and two ULB insurgents had died in an encounter, Bishnoi added.

"We welcome them to join our effort to build a beautiful and prosperous Assam," Sarma added.
Bodoland Territorial Council (BTC) chief Pramod Boro appreciated the decision of the ULB cadres to shun violence and return to the mainstream.