The latest move on Monday came just five days after Arfan was suspended from all party posts with immediate effect for allegedly supporting the refugees. 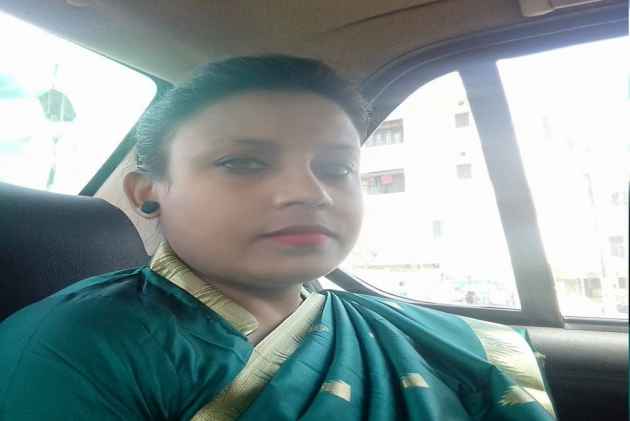 The latest move on Monday came just five days after Arfan was suspended from all party posts with immediate effect for allegedly supporting the refugees.

“Benazir Arfan has been expelled after she failed to give any satisfactory reply to the show-cause notice she was served last Thursday on why disciplinary action should not be taken against her for organising a rally over the Rohingya Muslim issue in Guwahati without bringing the matter to the party forum,” Dilip Saikia, general secretary of the Assam state BJP unit said. Saikia said after examining her social media posts, the party’s disciplinary action committee has decided to expel her.  Arfan said the party suspended her on Wednesday without a show-cause notice or any prior intimation.

Arfan said the party suspended her on Wednesday without a show-cause notice or any prior intimation and said she had to pay the price for raising her voice against BJP state president Ranjit Kumar Das, and corruption in the party.

Arfan told Outlook, which was among the first to report about her suspension order,  that neither did she organise the meeting nor attended the meeting. According to her, she had only agreed to attend the prayer meeting for Rohingyas.

“The United Minority People’s Forum, an NGO in Guwahati, had planned to organise the prayer meeting on September 16 and on September 13, it invited me for the same. By mistake, one of my party workers shared the information across various social networking sites, saying it was a ‘protest’,” Arfan said.

Arfan said she soon deleted the post and even informed her party members about the “mistake”.

“On September 14, I received a Whatsapp message with a letter from the BJP office, saying I have been suspended as I had participated in the protest, which it wasn’t,” she said, adding that the prayer was held on Saturday.

“In my response, I apologised for accepting the invitation and for the social media post,” she said.

“Even on Monday, I received my expulsion letter from the BJP Assam unit through Whatsapp. Is this how a national party works?” she added.

Lashing out at the party on Facebook, Arfan wrote: "There is no democracy in the party & no respect for women. It's a crime to express solidarity for Rohingya Muslims. The gov sends aid for them. It's not a crime. It was a prayer programme for the victims of atrocities by Myanmar gov. The BJP party suspended me for this reason. Its dictatorship is like Hitler's & Talibans. They only misuse muslims by fake promise '' sabka sath sabka vikas''. Internally it doesnot like muslims."

Arfan, who had joined the BJP in 2015, had contested the assembly election in 2016 from Jania constituency. She was the face of anti-triple talaq movement in the state.

“The BJP had made me a mascot of triple talaq and gave me the ticket to contest the polls. But soon after I lost, they started ignoring me,” she alleged. Last week, India strongly rejected the criticism by the UN human rights chief over its handling of Rohingya Muslim refugees.

Minister of state for home affairs Kiren Rijiju also said that the chorus of branding India as a villain is a calibrated design to tarnish country's image.

Some 40,000 Rohingyas have settled in India, and 16,000 of them have received refugee documentation, the UN estimates.