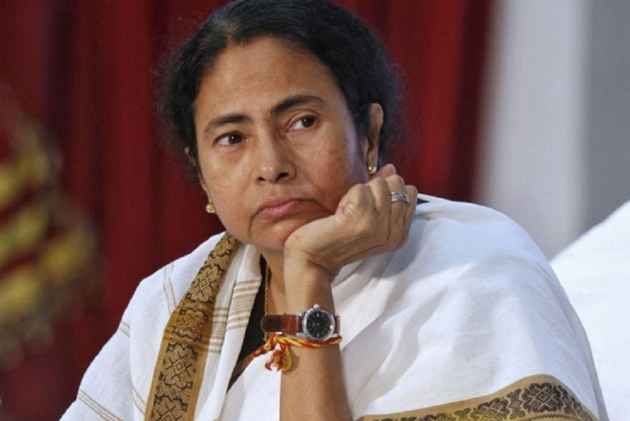 The Assam Police today registered an FIR against West Bengal Chief Minister Mamata Banerjee following multiple complaints alleging she made inflammatory speech over the updating of the National Register of Citizens (NRC) in the northeastern state.

Banerjee had in a meeting at Ahmedpur in West Bengal yesterday accused the BJP-led government at the Centre of "hatching a conspiracy" to drive out Bengalis from Assam by "excluding" their names from the first draft of the NRC, which was published on the midnight of December 31.

"I warn the BJP government at the Centre not to play with fire... This is a conspiracy of the Centre to drive out around 1.80 crore people from the state," she had said.

Deputy Commissioner (Central) of Guwahati Police Ranjan Bhuyan told PTI, "Latasil police station received a complaint regarding an alleged speech of the West Bengal Chief Minister. We have registered the complaint and will carry out the investigation as per law."

The complaint was filed by Gauhati High Court advocate Tailendra Nath Das and the police have registered an FIR under Section 153(A) of the Indian Penal Code, he added.

The section pertains to promoting enmity among groups on grounds of religion, race, place of birth, residence, language and doing acts prejudicial to maintenance of harmony.

Das also accused Banerjee of contempt of the apex court as the update of the NRC is being done under the direct the supervision of the Supreme Court.

A similar complaint was filed by another person and it would be merged with the registered FIR, the police said.

Yet another complaint was filed at the Dispur police station in the city by Krishak Shramik Unnayan Parishad President Pradeep Kalita alleging that the Chief Minister was spreading enmity between people through her speech.

"We have received the complaint at Dispur, but have not registered a case as yet...The police are looking into the matter before registering a case as the place of occurrence is outside the state," Deputy Commissioner(East) of Guwahati Police Mohneesh Mishra said.

At several places, including in Tinsukia and Biswanath, Banerjee's effigies were burnt.