Assembly Results 2018: 'BJP Was Proud Of Being In Power', Says Mamata Banerjee

The Trinamool Congress chief, who is currently in Delhi and holding meetings with opposition leaders, also said the trends indicated the outcome of the 2019 general elections. 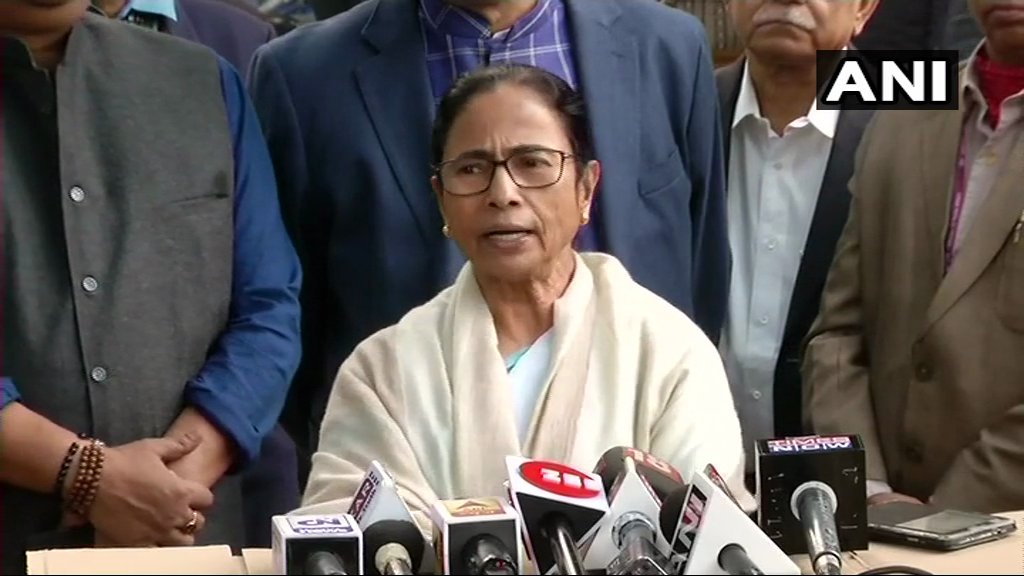 Reacting to election trends, West Bengal Chief Minister Mamata Banerjee on Tuesday said BJP's dismal performance in the election result today is due to the "misuse of democratic institutions and proud of being in power".

Speaking to media, Banerjee said, "There are many reasons behind BJP's defeat, proud of being in power & misuse of democratic institutions are some. People from all strata of society are against BJP. This a disaster for them," she added.

The Trinamool Congress chief, who is currently in Delhi and holding meetings with opposition leaders, also said the trends indicated the outcome of the 2019 general elections.

"This is the semi-final of the final match as 2019 elections will be held in next 2-3 months. For 2019 final match game is clear, now we are just waiting for the elections. The countdown for 2019 has begun. This is the beginning of the end," she said.

As per latest trends, the BJP is trailing in Rajasthan, Chhattisgarh and Madhya Pradesh to the Congress. In Telangana, TRS is heading to form a government for the second time and in Mizoram, MNF has left the ruling Congress far behind in its tally of seats.