Home  »  Website  »  National  » News Analysis  »  We Might Stop Passing Orders If You Are Going To Kill People, Says SC On Kasauli Incident

We Might Stop Passing Orders If You Are Going To Kill People, Says SC On Kasauli Incident

Seeing that the government official had gone there to implement court's order, the SC termed the incident as "extremely serious." 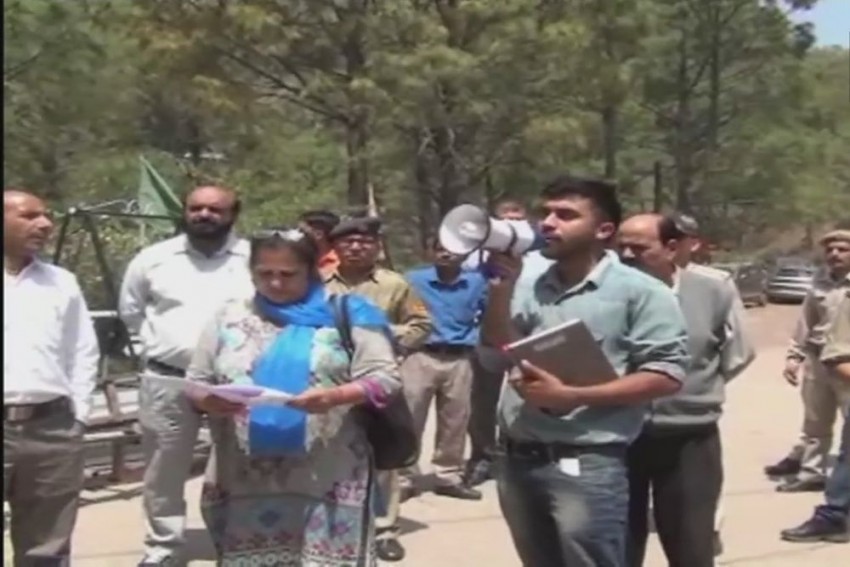 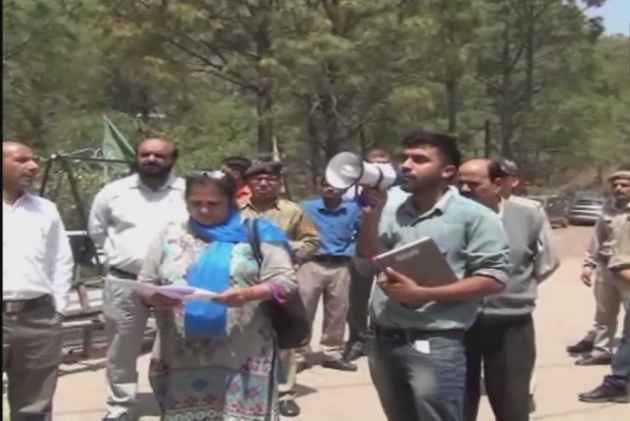 The Supreme Court today took suo motu cognisance of the incident in Kasauli where a govt official was shot dead allegedly by hotel owner during a demolition drive.

An assistant town and country planner Shailbala was shot dead and an Public Works Department employee injured after a hotel owner allegedly opened fire at them while they were carrying out a Supreme Court mandated drive to demolish illegal structures in 13 hotels in Solan district.

A bench comprising Justices Madan B Lokur and Deepak Gupta termed the incident as extremely serious and noted that government officials had gone there to comply with the court's direction to seal unauthorised constructions.

"We might stop passing any order if you are going to kill people," the court said

The apex court also questioned as to what the police team, which had accompanied government officials during the sealing drive was doing when the hotel owner allegedly shot at the woman

The matter will be placed before the CJI, the apex court said, requesting him to list the matter for consideration tomorrow.

The Supreme Court had on April 17 directed the state government to demolish unauthorised structures in 13 hotels in Kasauli and Dharampur areas of Solan, and four teams were constituted for this purpose.

The deceased was heading one team and hotel owners allegedly attempted to intimidate it to stop the demolition drive, officials said.

An altercation ensued and Kumar fired three rounds at the officials, killing Shailbala on the spot and injuring Singh, who was undergoing treatment at PGI, Chandigarh, where his condition was stated to be critical, they said.

The accused fled from the scene soon after and a manhunt was launched to nab him, officials said.

Superintendant of Police (Solan) Mohit Chawla said a case was registered against the accused and checking at all interstate barriers was intensified.

Meanwhile, the demolitions teams pulled down the unauthorised constructions and in some cases, hotel owners took the initiative and removed illegal structures on their own.