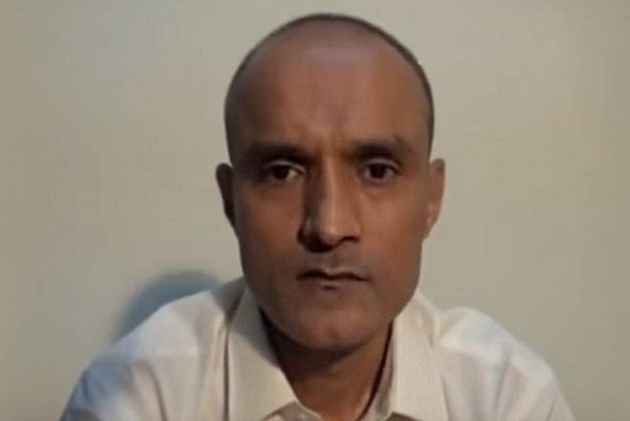 Pakistan today rejected India's plea for consular access to death row prisoner Kulbhushan Jadhav at the ICJ, claiming that New Delhi wants the access to get the information gathered by its "spy".

In its counter-memorial submitted to the International Court of Justice (ICJ), Pakistan said the provision of such an access under the Vienna Convention is only for legitimate visitors and not for spies, the Express Tribune reported.

Pakistan said that Jadhav is not an ordinary person as he had entered the country with the intent of spying and carrying out sabotage activities.

Jadhav, 47, was sentenced to death by a Pakistani military court on charges of espionage and terrorism in April, following which India moved the ICJ in May. The ICJ halted his execution on India's appeal pending the final verdict by it.

Citing its sources, the paper said Pakistan has stated that "the Indians have not denied that Jadhav was travelling on a passport with an assumed Muslim name."

"Lack of explanation on how a serving naval commander was operating under secondment to Indian spy agency Research and Analysis Wing (RAW) was travelling under an assumed name leads to only one conclusion that India wanted consular access to the information he had gathered," said the counter memorial submitted by Pakistan, according to the paper.

The reply encompasses the charge-sheet against Jadhav and narrates Pakistan's stance in a comprehensive manner.

Pakistan has repeatedly denied India consular access to Jadhav on the ground that it was not applicable in cases related to spies.

India, however, maintains that Jadhav was kidnapped from Iran where he had business interests after retiring from the Navy.

"Only a state which adheres to legitimate actions can request the court to intervene in a matter between two states," Pakistan has stated in the ICJ.

Citing its sources, the paper said Pakistan will argue that sending Jadhav for espionage, funding terrorist activities are some of the reasons that dis-entitle India from invoking the jurisdiction of the ICJ.

The international court will now decide whether to take the case forward for hearing or ask both India and Pakistan to submit more documents.

Talking to Geo News earlier, Pakistan Attorney General Ashtar Ausaf Ali had said he thinks the case would be taken up for hearing around April-May.

Last week, Pakistan granted permission to the mother and wife of Jadhav to meet him on December 25.

A diplomat from the Indian high commission in Islamabad would be allowed to accompany the visitors.