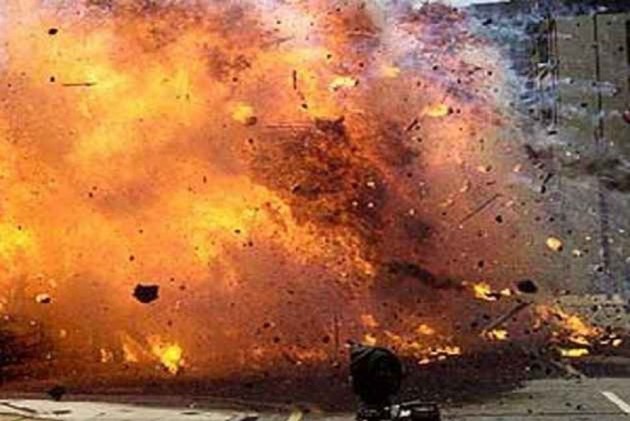 At least 55 people were killed and 80 others wounded on Tuesday when a suicide bomber blew himself up at a large wedding hall in Kabul city centre targeting an event marking the Prophet Mohammad's birthday, the Afghan media reported.