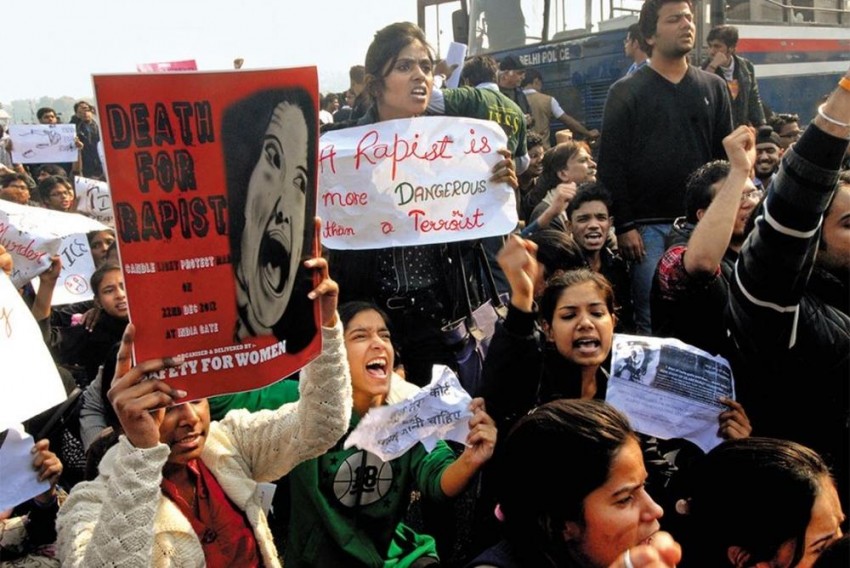 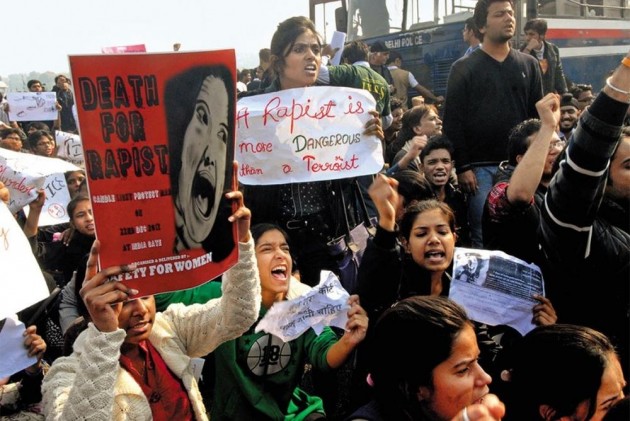 The year 2016 saw a downswing in molestation, robbery, rape cases and an spike in vehicle theft cases in Delhi.

According to a report in The Hindustan Times, the latest set of annual figures released by the authorities revealed the maximum dip in cases related to molestation and robbery. While the former came down from 5,328 cases to 4005 cases in the past year, the latter showed a decline from 7,141 to 4,538 cases this year. The number of murders came down too, from 530 cases last year to 490 instances in 2016.

However, the report adds that the number of rapes in the capital was still high, showing a marginal decline from 2,069 cases in the previous year to 2,029 cases this year. It means around 6 women were raped every day in Delhi in 2016. The police are said to have solved 1,744 of these cases.

Delhi's crime rates have been the subject of much politicking over the past year with the AAP government accusing the Centre of turning the city into the "crime capital". The AAP has been angling for control of the Delhi Police and the CM Arvind Kejriwal has repeatedly accused the BJP-led Centre of playing vendetta politics against his government after a number of AAP politicians were arrested.

The report mentions that the steepest decline was seen in robbery cases which were down over 35 percent from the previous year with the police believing that demonetisation played a part in that case. Data reveals that the number of robbery cases fell from 561 in 2015 to 315 between November 8 and December 9 this year. "The drop in robbery cases would have been less than 35.45% but because of demonetisation the cases reported a sharp decline since November 8. Since people are carrying less money, it makes them less vulnerable," the report quotes an officer as saying.

Thefts related to motor-vehicles however, continue to see a rise. Instances of motor-theft reportedly increased by 5,250 cases this year to reach a final tally of 36,137 cases with the authorities saying that they are in touch with their counterparts from neighbouring states like Uttar Pradesh, Rajasthan and Haryana to tackle the growing menace.

Death Toll Climbs To 17 In Lalmatia Coal Mine Collapse