Thapa said a ninth climber may also be missing. 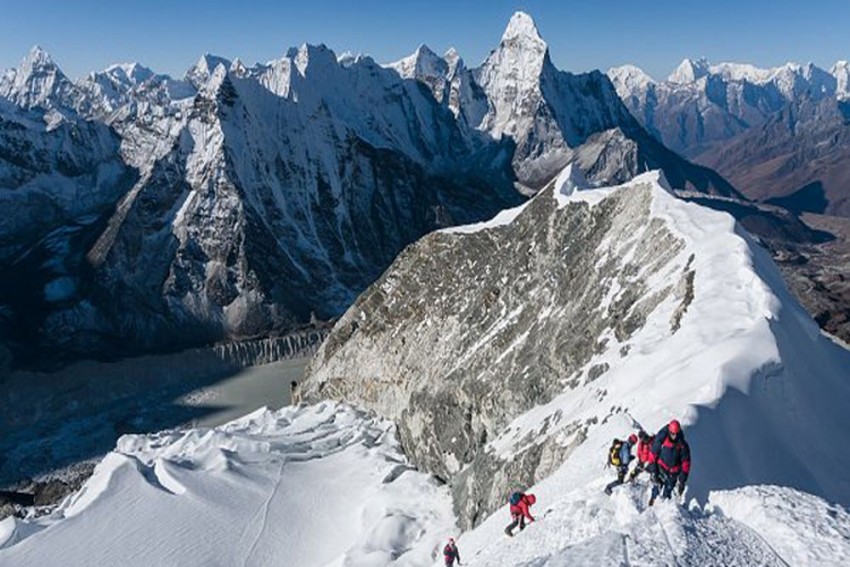 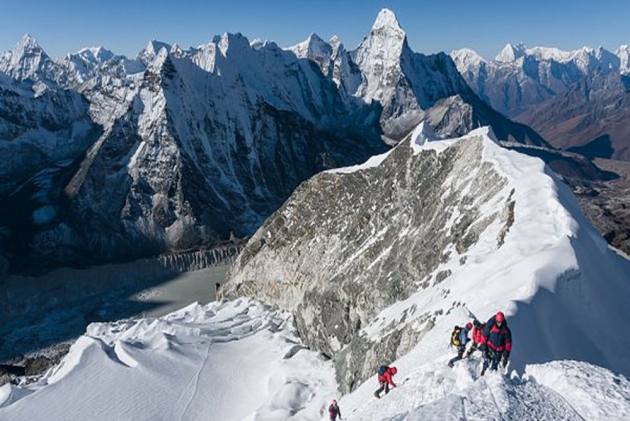 Nine climbers, including five South Korean nationals, who were part of a trekking expedition, were killed after a snowstorm destroyed their base camp on a Himalayan peak in western Nepal, the police said on Saturday.

Kim Chang-ho was the fastest person to summit the world's 14 highest mountains without using supplemental oxygen.

Other four climbers were Nepali. All the dead people were identified by the authorities, the report said.

The heavy snowstorm followed by a landslide buried the base camp at 3,500 metre on the 7,193 metre-high mountain when the climbers were awaiting a fair weather to head towards the high camp, Sherpa quoted the eyewitnesses as saying.

A helicopter with rescuers was sent to the site in the morning, but it failed to land at the base camp due to bad weather, said a police official.

A police rescue team was later making its way on foot to the site.