The shootout took place at the Tree of Life synagogue in Pittsburgh. 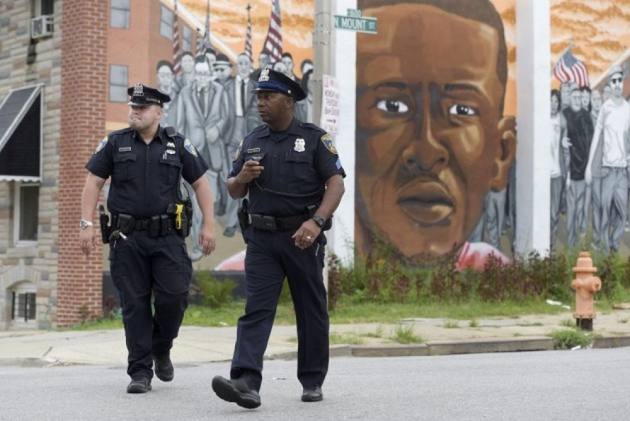 Police are reporting a suspect is in custody after a shooting that caused "multiple casualties" at a Pittsburgh synagogue on Saturday.

The shootout took place at the Tree of Life synagogue in Pittsburgh.

Police has seized the area near Carnegie Mellon University.

Pittsburgh CBS affiliate KDKA said that at least three officers have been shot.

The death toll may rise.  Few casualties have been reported.

The synagogue is located at the intersection of Wilkins and Shady avenues. The tree-lined residential neighbourhood of Squirrel Hill, about 10 minutes from downtown Pittsburgh, is the hub of Pittsburgh's Jewish community.

In the meanwhile, President Donald Trump tweeted and asked people to be careful the sight.