ATMs Not To Be Replenished With Cash After 9 PM, Orders Government 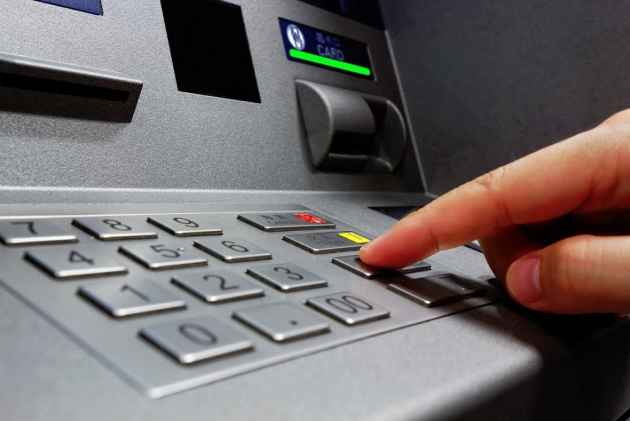 Concerned over incidents of attack on cash carrying vans, the government has proposed that ATMs should not be replenished with cash after 9 pm in cities and private cash transportation agencies must collect money from the banks in the first half of the day, officials said.

The deadline for putting money in the ATMs in rural areas would be 6 pm, and 4 pm in Naxal-affected districts. Also, specially designed cash vans, fitted with CCTVs and GPS, must not carry more than Rs 5 crore per trip.

Two armed guards and a driver in each van must be trained to "disengage with the situation and drive vehicle to safety" in case of an attack, a home ministry official said.

These are part of the new SoPs proposed by the home ministry for private security agencies carrying out the task of replenishing ATMs. Nearly 8,000 private vans ferry around Rs 15,000 crore daily between banks, currency chests and ATMs across the country.

An additional Rs 5,000 crore is held up overnight by private security agencies in their private cash vaults on behalf of the banks.

The SoPs have been prepared after a spurt in attacks, hijacking and looting of cash vans which are seen as soft targets.

The SOPs have been sent to the Law Ministry for a detailed vetting and once they are approved, the guidelines will be issued to all state governments for implementation, the official said.

The government has proposed that for replenishment in ATMs, cash transportation agencies must collect cash from the bank in the first half of the day and no cash loading of the ATMs or cash movement should be done after 9 pm in urban centers across India.

Per trip, a cash van cannot carry more than Rs 5 crore, the new SOPs have proposed.

Specially designed and secure cash vans must be compulsorily deployed for carrying cash of over Rs 5 lakh per trip.

All cash transportation and ATM cash replenishment activities must only be carried out by operational staff who have undergone thorough antecedent check.

All state controlling authorities for Private Security Agencies Regulation Act, 2005 have been advised to enforce the above guidelines on all cash van agencies and review compliance from time to time.

Such vans must have two independent compartments, with the one for storing cash to be separated and locked from passenger compartment and the cash compartment being specially reinforced with steel and with one door which can be opened internally through a manual or electronic lock, another official said.

Every cash van must have the following minimum staff on board for every single cash transportation service -- one driver, two armed security guards and two ATM Officer or custodians, according to the guidelines

Cash van must always be escorted by two trained armed security guard on board.

More than two armed security guard may be deputed on a cash van depending on the amount of cash carried and as per individual company's insurance guidelines/ client contract/terrain of operation.

Antecedent check of all personnel involved in cash transportation operations is a must.

Licensed private security would be responsible to comply with the checks before an individual is allowed to participate in cash transportation and ATM cash replenishment operations.

All personnel involved in cash transportation and ATM cash replenishment activities must be adequately trained and certified, the guidelines said.