This requirement means that the same food product may now be listed twice, based on the manufacturing lot number. 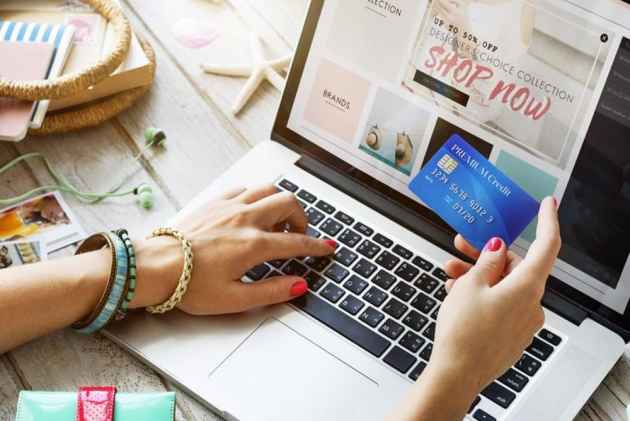 The feedback received from a recent amongst consumers on the Centre's order to publish maximum retail price (MRP) on products, data revealed that most sellers on e-commerce sites have failed to comply with the norm, a day before the deadline (January 1).

Earlier in the year, the Department of Consumer Affairs amended the Packaged Commodity Rules, 2011 and issued a notification which stated that from January 1, 2018, sellers on all e-commerce sites will have to disclose the actual MRP of the product.

Though the Department of Consumer Affairs had given a six-month window for the e-commerce sites to comply, a survey conducted by LocalCircles revealed that most of them still aren't ready with MRP disclosure on 100 percent of the products. Data suggested that only 10-12 percent of the products on an e-commerce site is now showing MRP, as they are being stocked by the sites themselves.

In an earlier survey that was conducted by LocalCircles, consumers, in addition to the MRP disclosure, had also demanded via the Connected Consumer circle operated by the Department of Consumer Affairs that all human consumption products (food, medicines, cosmetics, contact lenses) listed on e-commerce sites must also display expiry dates so the consumer can make an informed decision. The same was also mandated by the department and through the Packaged Commodity Rule amendment 2017, and the same was made mandatory from January 1, 2018.

This requirement means that the same food product may now be listed twice, based on the manufacturing lot number. While e-commerce sites are outlining compliance difficulties for this new requirement, it does help the consumer. Many consumers earlier had reported receiving products from e-commerce sites which has 30-60 days of shelf life remaining and their subsequent inability to consume them, with the return policy on such items being quite stringent.

Consumers recommend that if the Department of Consumer Affairs focuses on enforcing these in a collaborative way with the e-commerce sellers, both parties will stand to benefit. However, the department must ensure the new rules do not give way to inspector raj as it will be the food and legal metrology inspectors from the state consumer and food department knocking on the e-commerce warehouse to check compliance, they said.