Audi A1’s Price In India Could Be Higher Than Expected

The VW Polo-based hatchback won’t be made in India 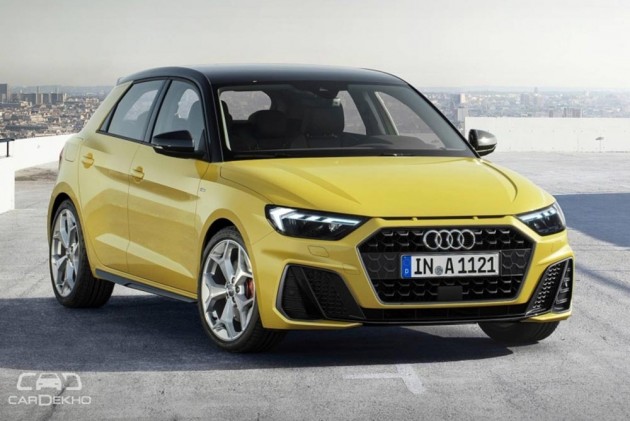 Volkswagen Group’s head in India, Gurpratap Boparai, has confirmed that Audi currently has no plans to manufacture a car (Audi A1) on the MQB A0 platform in India. Under his leadership, Skoda India has been tasked to localise the platform that will underpin upcoming mass-market cars from both Volkswagen and Skoda.

Audi revealed the new A1 hatchback earlier in 2018 and the carmaker has not announced whether it will be coming to India yet. However, since it’s based on a platform that is soon going to be localised, it won’t be surprising if Audi at least assembles it in India, if not manufacture it here. 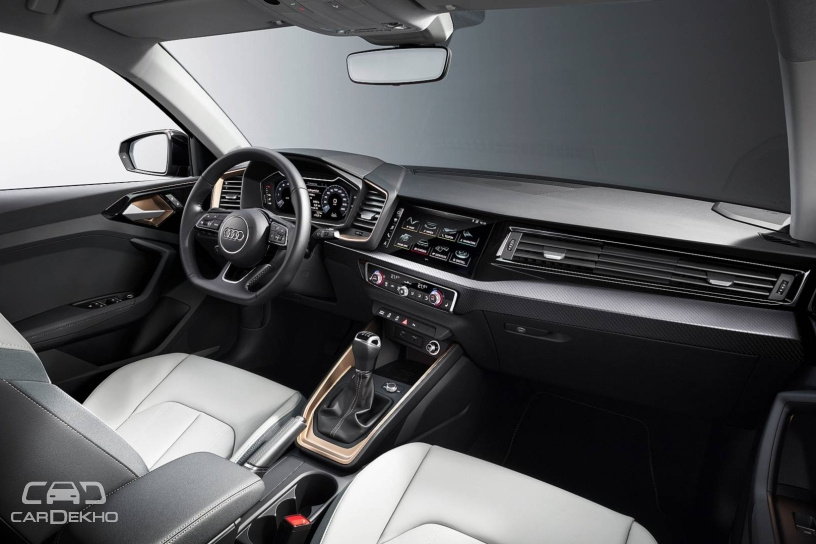 “As of now there’s no plan for Audi to have a local product. Audi will continue with the business model that it has. Most of the products are assembled here and some are CBUs. It’s a little premature to localise a premium segment car, but at some point in life it has to happen. The Indian luxury and premium market will grow at some point,” said Boparai when asked whether MQB A0-based Audi products will be manufactured in India or not.

If brought to India as a CKD (completely knocked down) offering, the A1 will still undercut the current most affordable Audi on sale in India, the A3 sedan. The A3’s entry-level variant costs Rs 33.10 lakh (ex-showroom). 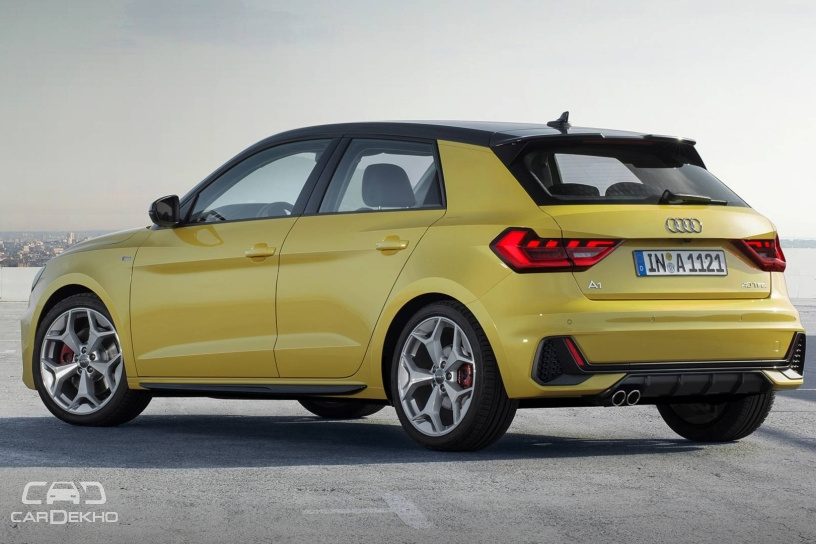 If the Audi A1 is trimmed down to under four metres in length (global model measures 4030mm) and powered by a 1.0-litre turbo-petrol engine from VW Group portfolio, it could very well become the first Audi car to be taxed as a “small car”, like the Baleno and VW Polo. Although it’s unlikely to happen, we can’t help but wonder what the Indian car buyers’ reaction to a locally manufactured Audi priced at Rs 20 lakh would be like.