Audi showcases latest lineup, including new A6, Q8 and e-tron 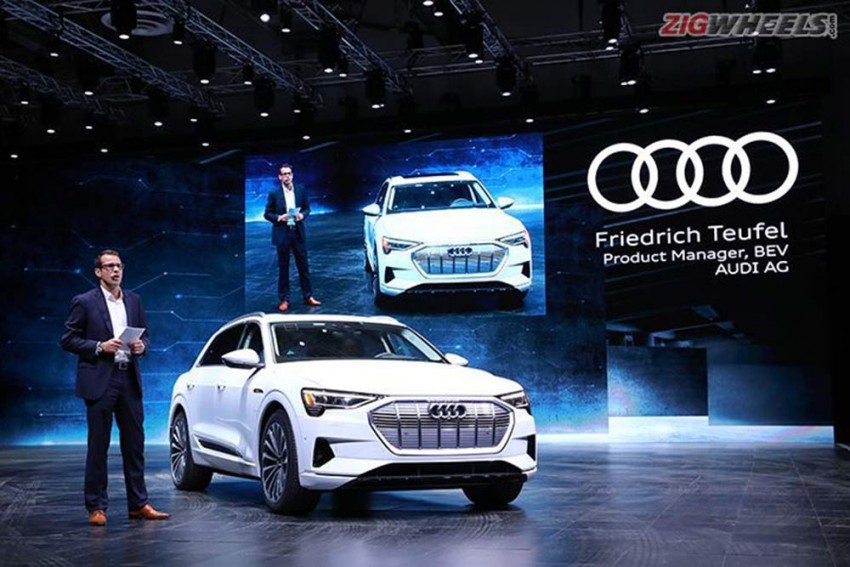 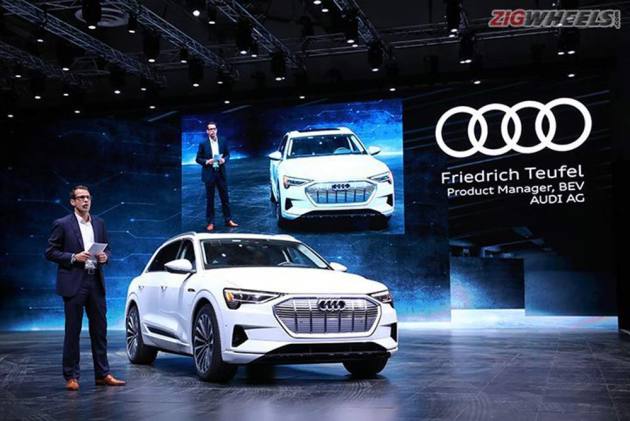 The Audi Brand Experience in Singapore was a showcase of Audi’s new lineup as well a glimpse into the luxury car manufacturers near future. And that future is surely and steadily moving away from fossil fuels. Keeping in tune with the rest of the Volkswagen family, Audi is also marching towards an electric range with a bold claim that by 2025, one in three Audi’s sold will be electric. The Audi electric range consists of the A3 and Q7 plug-in hybrids and the recently-launched new Audi e-tron. 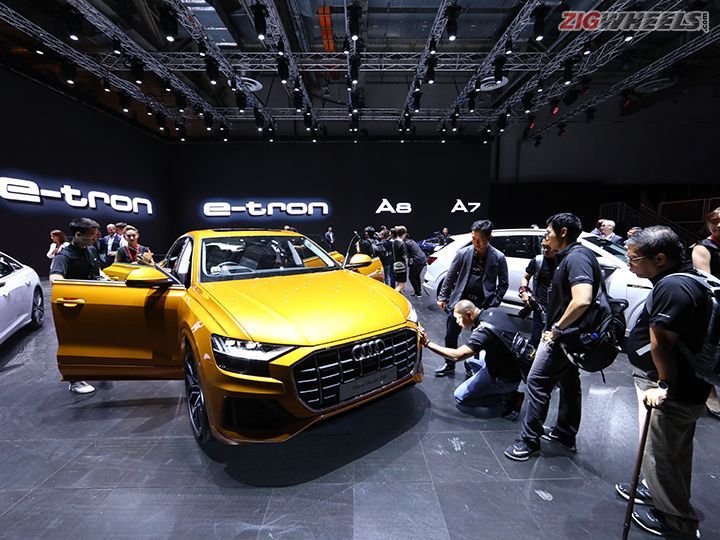 Singaporeans got their first glimpse of the Audi e-tron, the first all-electric SUV from Ingolstadt, which made its debut in San Francisco this September. In addition to going on sale in North America and European markets in 2019, Audi also confirmed that Singapore would be one of the first Asian markets for this new SUV in 2019. 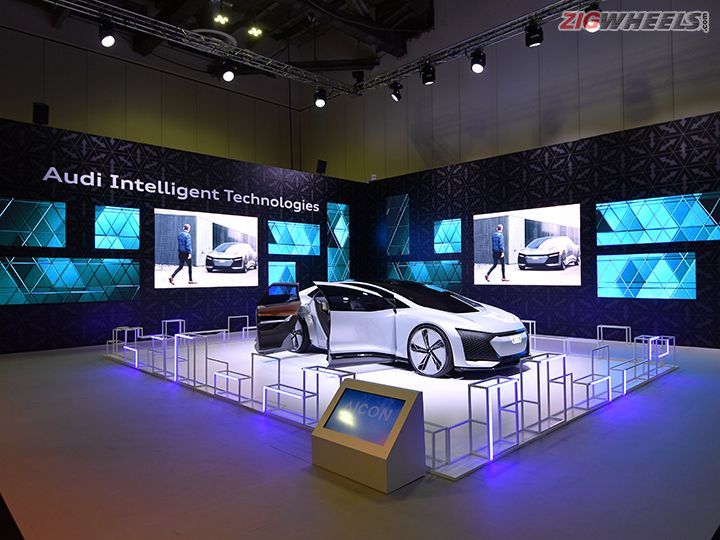 Singapore is a nascent electric market. However, it is making strides towards an electric future with over 300 registered electric vehicles on its roads and shared electric car and taxi services, including firms such as BlueShare and BYD, running over 200 cars. It’s charging infrastructure is also growing. Along with BMW and Hyundai dealerships that offer charging stations, specialist companies like Greenlots have set up charge station across the country and have also started setting up charging infrastructure in residential housing complex parking lots. 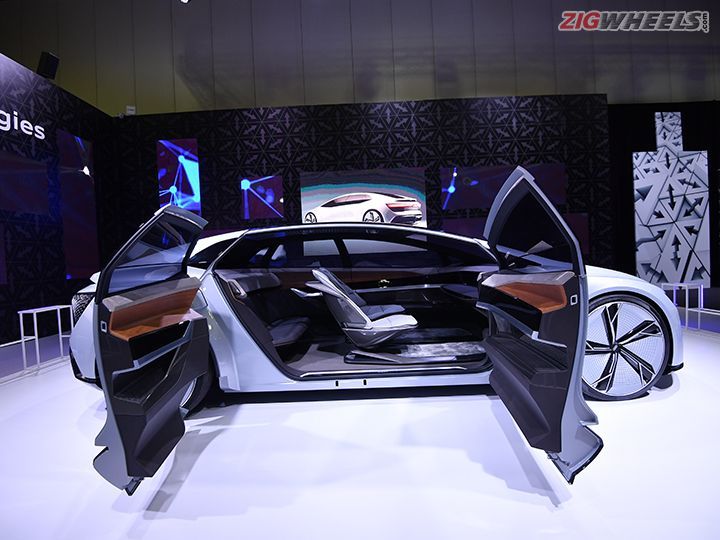 Some of the highlights of the new e-tron are it’s 400km real-world range and the ability to recharge up to 80% from zero in just 30 minutes from a 150kW fast charger. Audi India head Rahil Ansari has already confirmed that the e-tron is ready to launch in India as early as 2019 or 2020, subject to conducive market conditions. 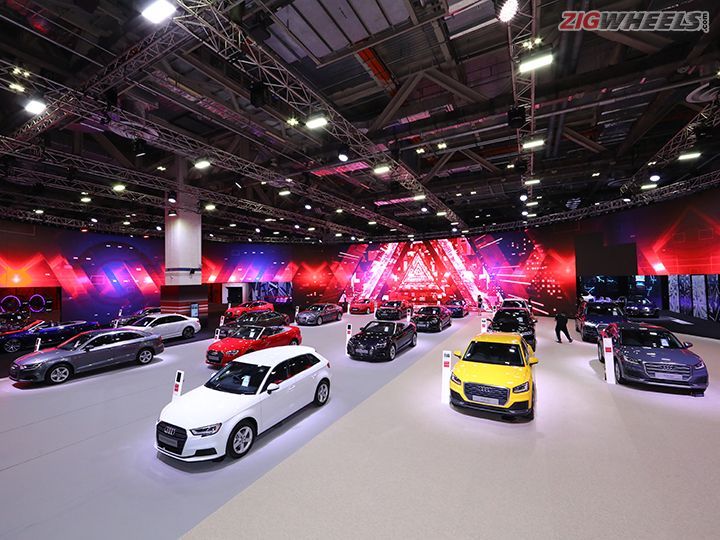 Also sharing space in the limelight was the new Q8, the pinnacle of Audi’s Q range of SUVs. The carmaker has confirmed it will launch the flagship SUV in Singapore by 2019. The Q8 is a coupe-styled, large SUV that’s aimed at the BMW X6 and the Mercedes-Benz GLE Coupe. At the moment, it’s available with a rather sedate 3.0-litre, V6 turbocharged petrol engine that produces 340PS and 500Nm. However, you can expect exciting S and RS variants to come into the range later. 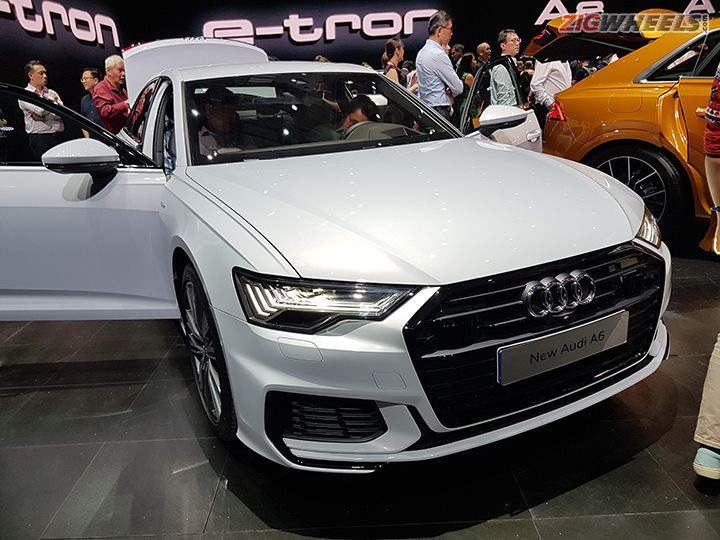 The other significant car that was showcased was the new A6 that looked all set to take on it’s arch rivals - the BMW 5 Series and the Mercedes-Benz E-Class. It’s packed with features and technology and was shown with the same 3.0-litre TFSI engine as the Q8. In India, you can expect this premium sedan to feature Audi’s trusty 2.0-litre TDI diesel motor. 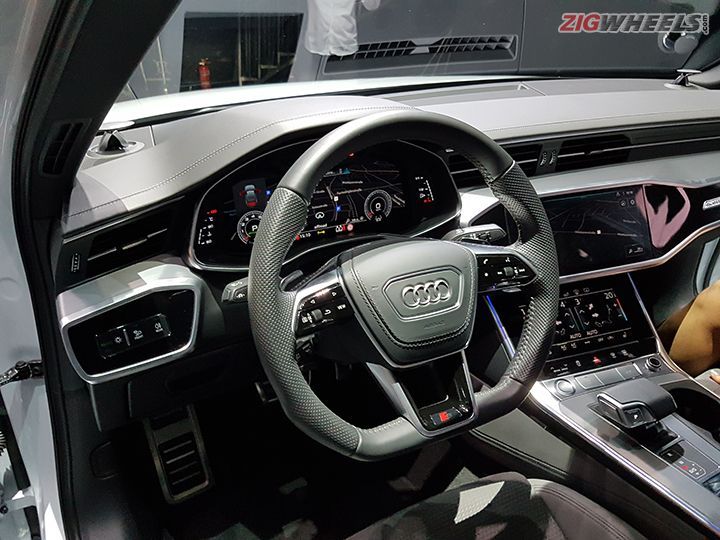 Currently, the Audi range in India includes the Q7, Q5 and Q3 SUVs as well as the A8, A7, A6, A5, A4 and A3 sedans. Their sports range consists of the range-topping R8, RS7, RS6 Avant, RS5, S5 and the Audi TT. For 2019 the next updates to their sedan lineup to be the fourth generation A8L and the eighth generation A6. SUV hungry buyers will have the all-new second generation Q3, the flashy new Q8 followed by their first all-electric offering in India - the e-tron.