The second-gen Q5 was revealed in 2016 with only one petrol engine option: a 2.0-litre unit 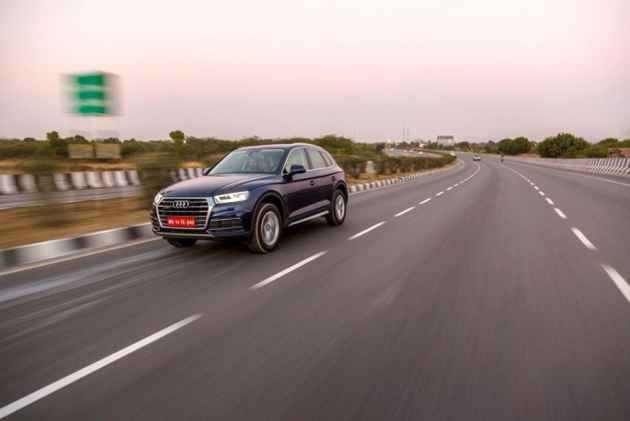 Audi has confirmed that it will launch the petrol-powered Q5 in India on 28 June. Currently, the German SUV can only be had with a 2.0-litre diesel engine that produces 190PS of maximum power and 400Nm of peak torque, coupled to 7-speed dual-clutch automatic (DCT).

While Audi India has not revealed any details about the petrol motor, we expect the second-gen Q5 to come equipped with the 2.0-litre, 252PS petrol engine with which it made its international debut. The same engine powers the India-spec Audi Q7 40 TFSI in the same state of tune. While it is mated to an 8-speed automatic transmission in the Q7, it’s available with the 7-speed dual-clutch S tronic gearbox with the Q5 2.0 TFSI. 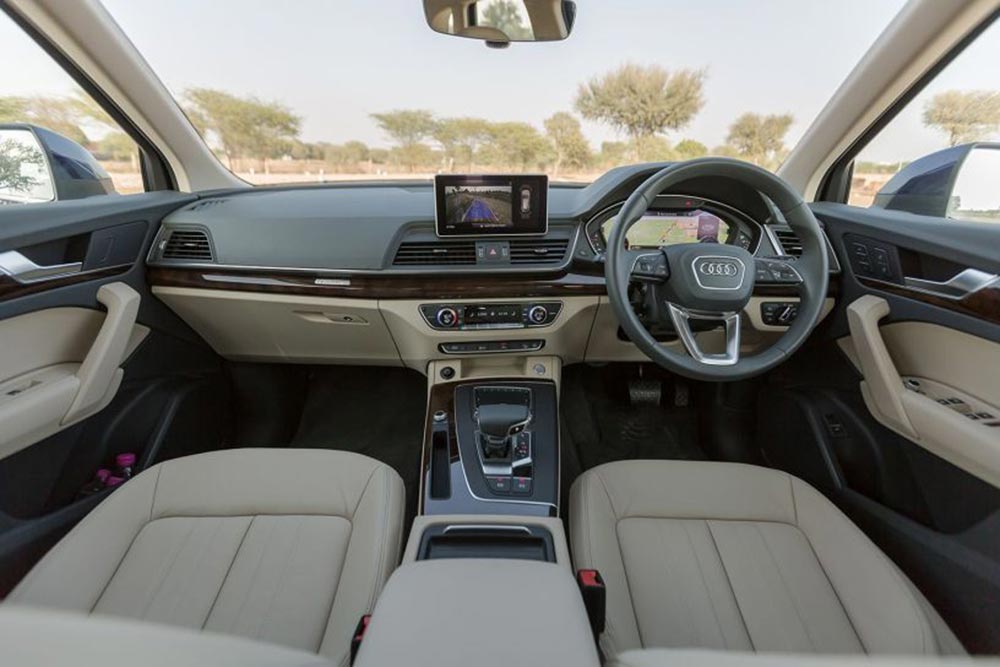 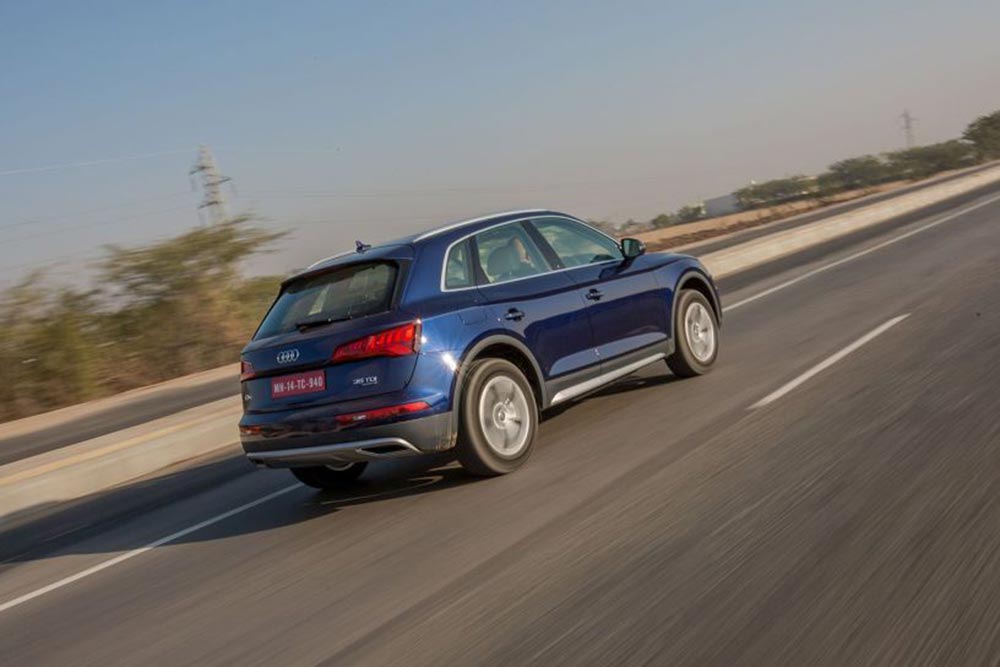