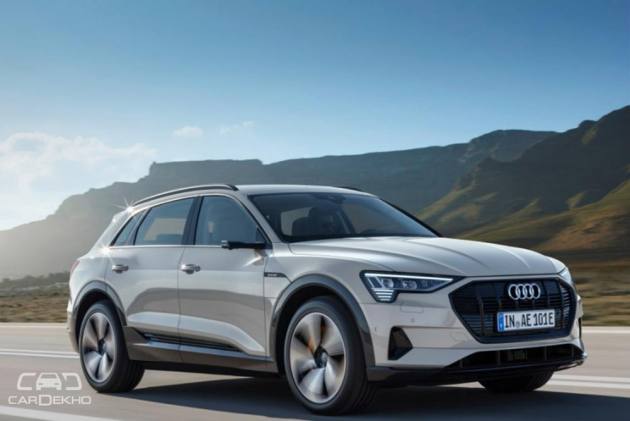 The electric car bandwagon is going to be heavier in the coming years and Audi AG aims to add some more weight to it. Two SUVs -- the e-tron SUV and the e-tron Sportback -- will lead the electrification of Audi’s portfolio. Audi has announced that it would also launch Avant (wagon) and Sportback forms of its electric cars in future. The carmaker will use a total of four platforms for electric cars -- MLB (modular longitudinal platform), an e-platform developed in collaboration with Porsche, Premium Platform Electric (PPE) developed with Porsche, and the just-revealed MEB. 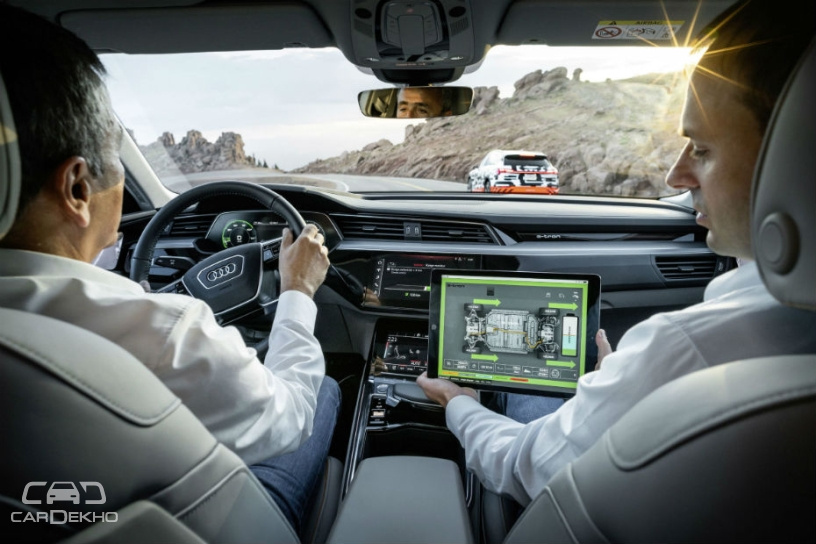 The current set of EVs like the e-tron and the e-tron Sportback are based upon the MLB, which will form the basis of several other electric and hybrid cars in the Volkswagen group. Components and technologies available in these SUVs will be used to produce a separate product family of electric quattro all-wheel drives, says Audi. For now Audi has confirmed that in the coming days this platform will also underpin electric cars with Avant and Sportback body forms. A 150kW of battery pack with fast charging will be standard as well. 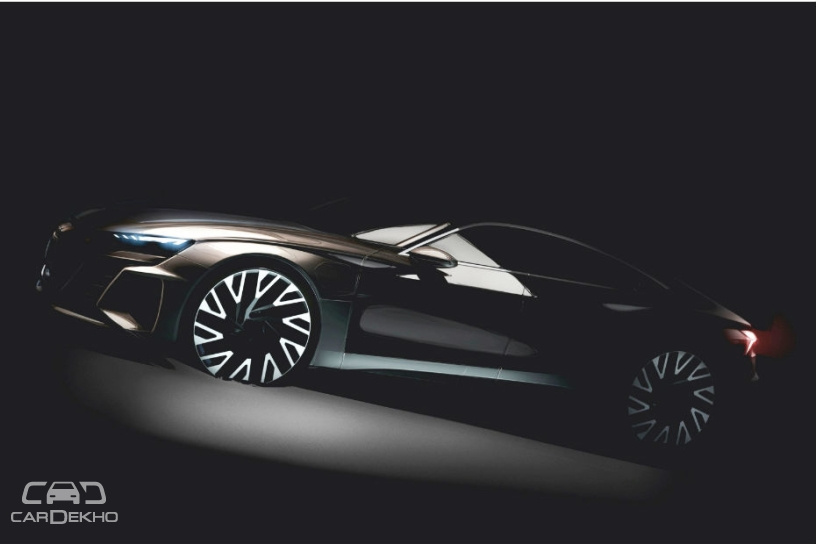 The second e-platform, which Audi is developing with Porsche, will be showcased at the end of this year. It underpins the Audi e-tron GT concept and features a flat floor assembly which might allow better cabin space than the GT cars with ICE (internal combustion engines).

Another platform that the two Volkswagen-owned brands, Audi and Porsche, are working on is a Premium Platform Electric (PPE). As the name suggests, it will form basis of the all-electric cars in the luxury space. Audi says it has been specifically developed for an all-electric drivetrain which provides better weight management and much higher fluidity in the design. So expect faster and better looking Audi electric cars spawning on this platform. 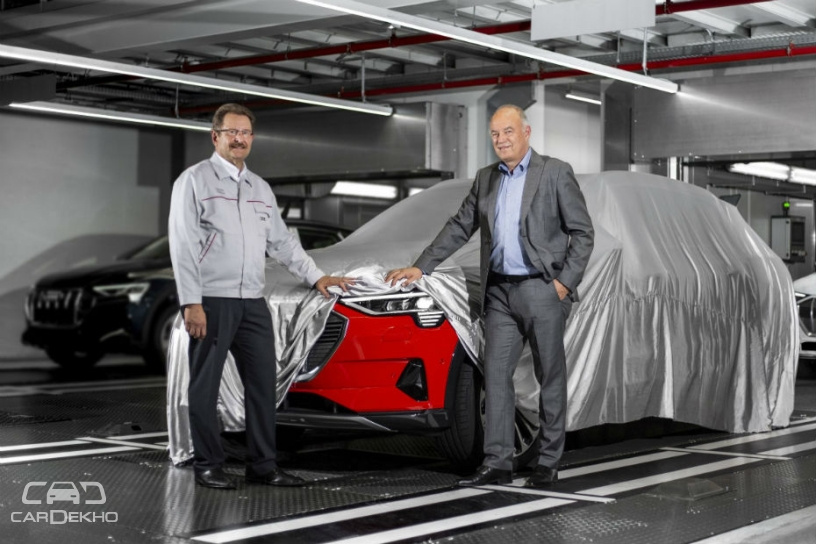 Volkswagen Group has also revealed the modular electrific platform (MEB) which will serve upcoming e-models in the entry-level space for Audi, which should include the hatchback segment as well. Audi is specifically bringing one EV based on this platform for the Chinese market as it is the largest market for electric cars. As far as the Indian market is concerned, the first of the Audi EVs in India could well be the e-tron.

Audi is yet to announce its future plans for the Indian market but given that the automaker is leading the charge of offering luxury EVs in India, we look forward to it bringing more affordable EVs soon.