Audi To Take On Tesla Model S With e-Tron GT; Launch In 2020 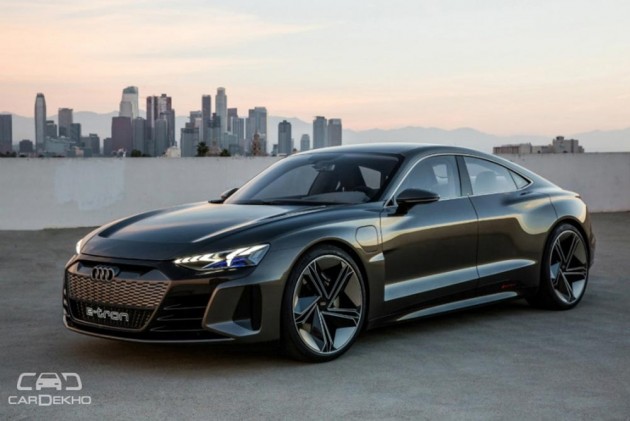 The third member of the Audi e-tron series, the GT, has been unveiled in concept form at the 2018 LA Auto Show. The SUV and the sportback are slated to launch in 2019. And following in their footsteps, the lower, faster and sleeker GT concept brings battery power to fast grand tourers. Currently, the segment is dominated by the Tesla Model S with the production-spec Porsche Taycan yet to be unveiled. 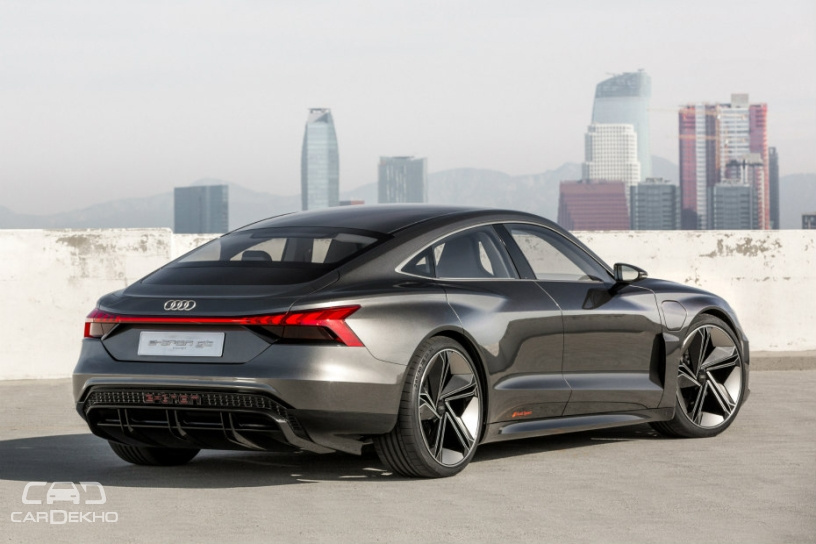 Separate motors fitted on front and rear axle offer a collective output of 590PS of power distributed to all four wheels via Audi's quattro system. The range for the e-tron GT concept is claimed to be over 400km according to the WLTP standard, thanks to the 90kWh lithium-ion battery pack. It also gets all-wheel-steering for added agility, which is necessary given its dimensions. Audi claims that the brake energy recuperation system increases the range by up to 30 per cent on Audi electric vehicles, involving both the two electric motors and the integrated brake control system.

The e-tron GT concept can be charged by wire and by inductive (wireless) charging as well. The four-door coupe is fitted with an 800-volt system that can be fast charged to 80 per cent in 20 minutes, which should give the user more than 300km of range. The tech in this concept has been developed in collaboration with Porsche, which suggests that the GT and the Taycan could be quite similar underneath. 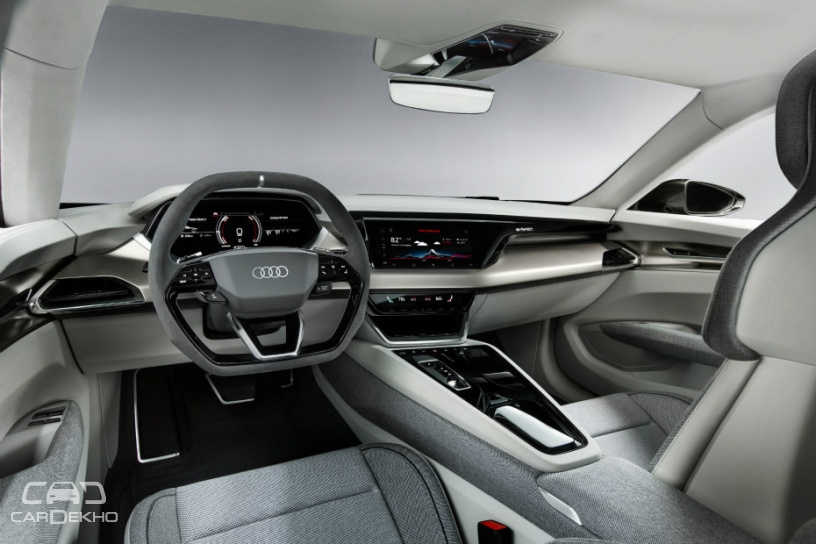 In terms of styling and design, it is a concept with larger-than-life proportions and identifiable as an Audi. However, the details are not far from reality, which sits well with the German carmaker's plan to launch the production-spec e-tron GT by the end of 2020. Many of the sculpted surfaces not only give the four-seater EV sporty looks, but reduce drag as well. Less drag increases efficiency, which in turn improves range and that's always better in the case of an electric car.

The interiors are even more restrained in design with a sporty steering wheel, three large digital displays and plenty of space. For the concept, Audi's designers have used sustainable materials, such as synthetic leather and recycled fibres for various cabin elements. 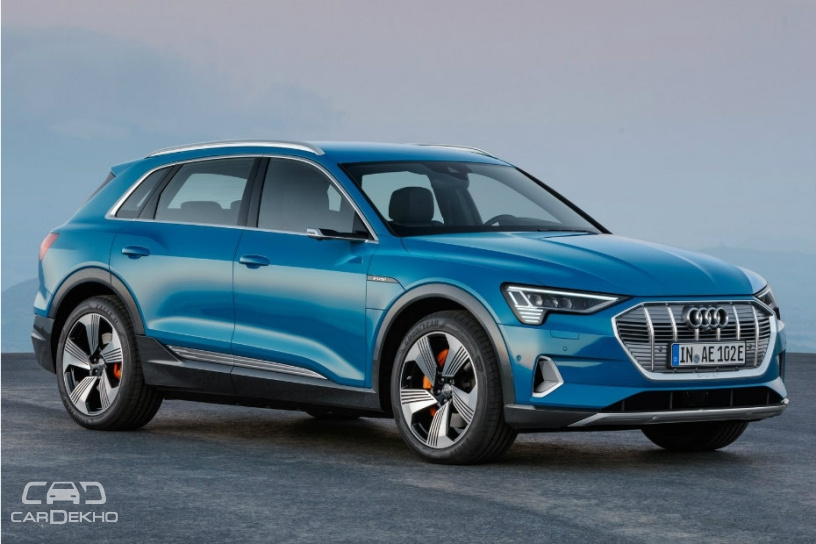 Audi will also be introducing an estate body-type in the e-tron lineup, but for now, the e-tron SUV (above) will be their first all-electric car to hit the showrooms. As it happens, the Audi e-tron SUV, which could rival the Jaguar I-Pace, is confirmed to be launched in India as a CBU, perhaps in the 2019-20 fiscal year. Audi may bring the e-tron Sportback SUV to India as well at a later point in time.