The innovative concept for a flying taxi, called ’Pop.Up Next’, combines a self-driving electric car with a passenger drone 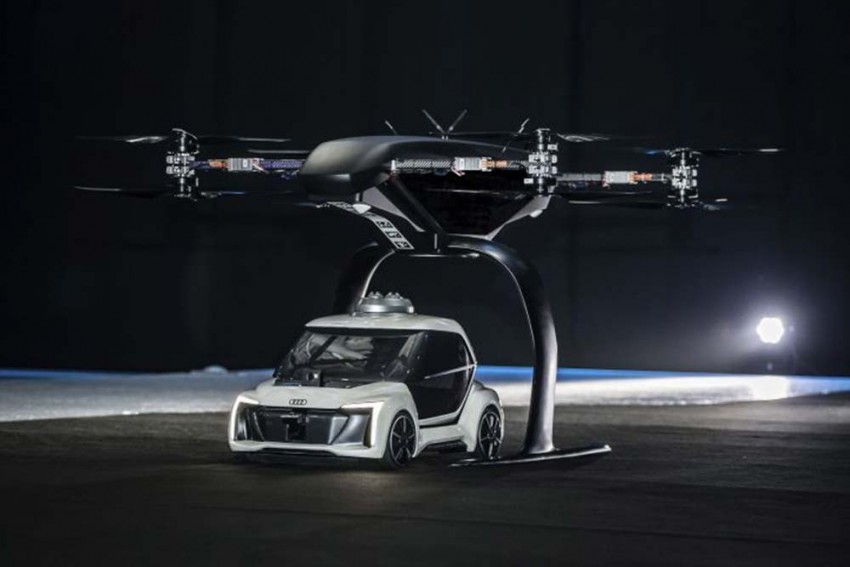 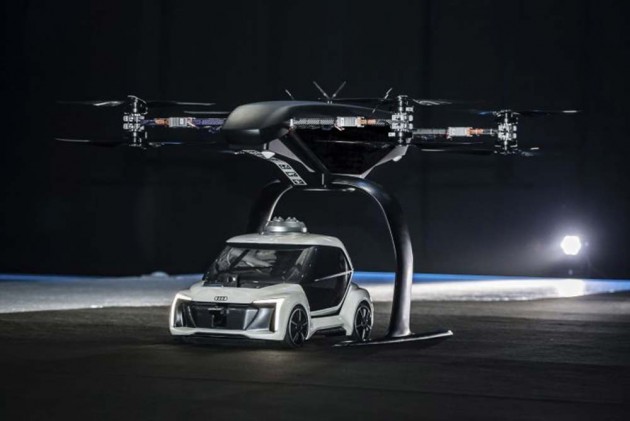 If you thought that flying cars were only the stuff of meticulously CGI’d sci-fi films from the west, think again! The future of mobility is here and it is full of flying cars -- well, it’s almost here.

German luxury carmaker Audi has developed an intriguing concept that could make this distant dream a reality very soon. This innovative concept for a flying taxi, ’Pop.Up Next’, combines a self-driving electric car with a passenger drone. 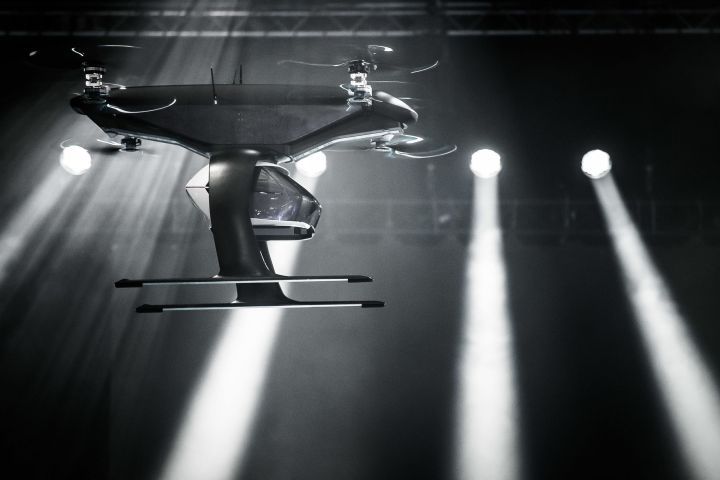 In the first public test flight at Drone Week in Amsterdam the flight module accurately placed a passenger capsule on the ground, which then drove from the test grounds autonomously. This is still a 1:4 scale model. But as soon as the coming decade, Audi envisions an automotive ecosystem that would use a convenient and efficient flying taxi service in large cities – in multi-modal operation, in the air and on the road. Talk of combining the best of both worlds!

To see what an on-demand service of this kind could be like, Audi is conducting tests in South America in cooperation with the Airbus subsidiary Voom. Customers book helicopter flights in Mexico City or Sao Paulo, while an Audi is at the ground ready for the journey to or from the landing site. 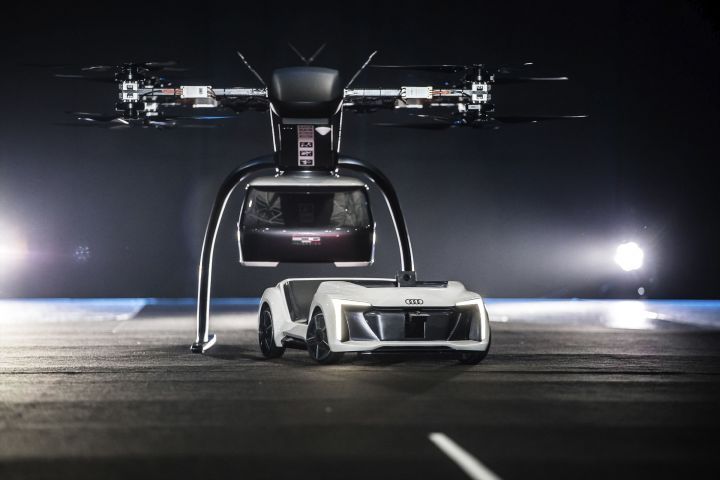 “Services like this help us to understand our customers’ needs better. Because in the future, flying taxis will appeal to a wide range of city dwellers. With Pop.Up Next we are simultaneously exploring the boundaries of what is technically possible. The next step is for a full-size prototype to fly and drive,” said Dr. Bernd Martens, Board Member for Procurement and IT Audi AG.

Audi is also supporting the Urban Air Mobility flying taxi project in Ingolstadt. This initiative is preparing test operations for a flying taxi at Audi’s site, and is part of a joint project of the European Union in the framework of the marketplace for the European Innovation Partnership on Smart Cities and Communities. This project aims to convince the public of the benefits of the new technology and answer questions concerning battery technology, regulation, certification, and infrastructure. 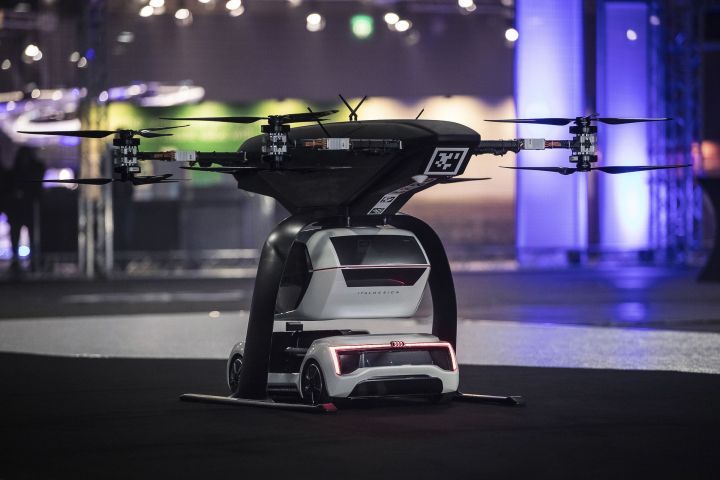 With such a disruptive idea to merge mobility landscapes, we cannot help but wonder as to how would a flying car fit in the current scheme of things. There are multiple challenges such as airspace allocation, licences, autonomous tech reliance and accountability that need to be dealt with before mainstream implementation of flying taxis.

While we might still be some time away from actually flying away to work in a cab, it is innovations like these which will redefine the way we look at mobility in the future. We cannot wait to test a car that could actually fly and hope that the folks at Audi can create a working prototype soon enough.