AUS Vs IND: David Warner Inclusion Big, Says Marnus Labuschagne, 'If He Does Come Back In' 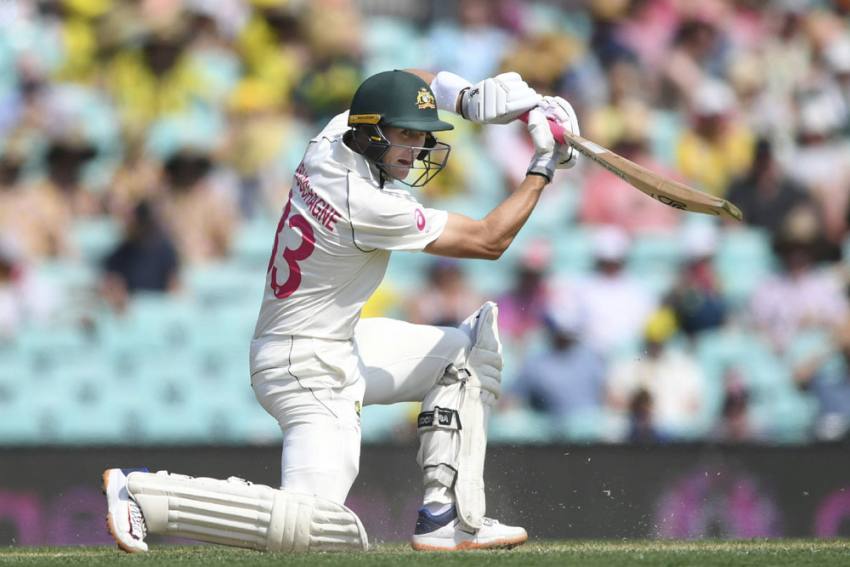 Australian batsman Marnus Labuschagne is looking forward to the return of David Warner for the third Test against India in Sydney as he feels the the hosts will benefit not just from his batting but also the "terrific energy" he will bring to the field. Tour Schedule | Photo Gallery | News

Warner, who missed out a major chunk of the India assignment due to a groin injury, was brought back into the squad for the last two Tests with the series locked at 1-1. The third Test begins January 7.

"He's a big inclusion for us if he does come back in," Labuschagne told reporters in an online interaction.

"He's in that top calibre of player and his energy around the group and in the field will be terrific. It will be great to have him," he added.

In the absence of Warner, Australia's batting has failed miserably in the first two matches.

On Thursday, assistant coach Andrew McDonald had said that the home team,  which has failed to breach the 200-run mark this series, is prepared to risk playing Warner in the third Test even if he is not 100 per cent fit.

There had been a lot of uncertainty around the venue of the Sydney Test after a fresh COVID-19 outbreak in the northern beaches in the city.

However, Cricket Australia has decided to retain the Sydney Cricket Ground  as the venue of the Pink Test.

Labuschagne, who notched up his highest Test score of 215 against New Zealand at the SCG last January, said it will be "hard work" putting runs on the board with two world-class bowling attacks.

"It's a beautiful venue to bat at and it has been, at times, quite batting-friendly," Labuschagne said.

"But with two world-class bowling attacks it's always hard work, it doesn't matter what the wicket's like," he added.