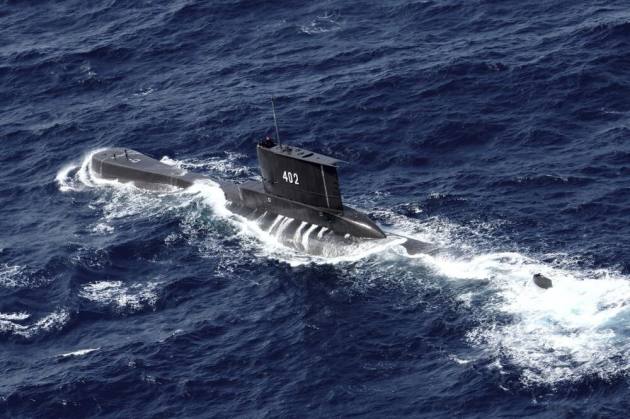 A round of free trade talks between the European Union and Australia has been postponed in the wake of a dispute over Canberra's decision to cancel a multibillion-euro French submarine deal, according to an EU official.

Miriam Garcia Ferrer, the EU commission spokesperson in charge of trade, confirmed the decision to The Associated Press on Friday but did not give any specific reason for the postponement.

Australia had signed the 90 billion Australian dollar ($66 billion) deal with French majority state-owned Naval Group in 2016 to build 12 conventional diesel-electric submarines. But Prime Minister Scott Morrison canceled the deal last month as part of an alliance with the United States and Britain that will deliver an Australian fleet of at least eight nuclear-powered submarines.

France has accused the United States and Australia of betrayal over the canceled contract and the replacement trilateral alliance negotiated in secret. France briefly recalled its ambassador from Washington in protest; there is no word of when a French ambassador might return to Australia.

According to EU data, the 27-nation EU represented Australia's third largest trading partner in 2020, after China and Japan, ahead of the United States.

After the previous round of talks in June, the EU said discussions were held in a “good and constructive atmosphere and showed a shared commitment to negotiate an ambitious and comprehensive agreement."

An EU official directly aware of the matter said the submarine row played a role in the decision to delay the talks but insisted a deal was not ready to be sealed in any case.

The person spoke anonymously because they were not authorized to speak publicly about the case.

The official said the postponement does not mean the end of negotiations and was adamant both parties will continue to work toward reaching an accord.