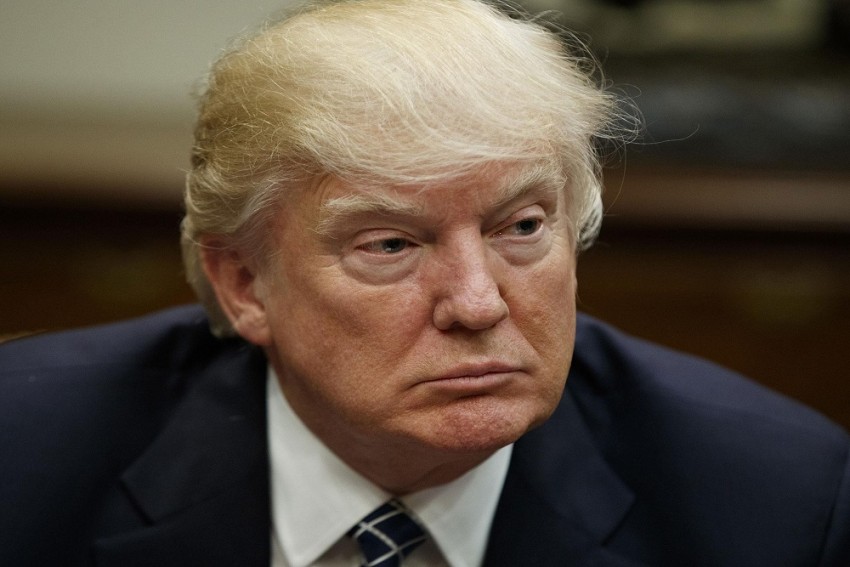 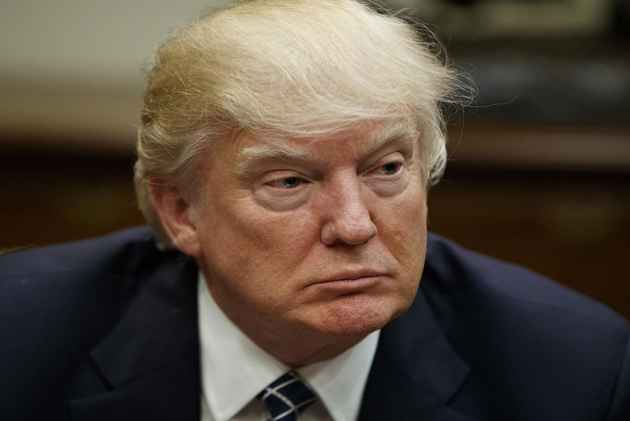 The wife of Hall of Fame ice hockey player Luc Robitaille has alleged that U.S. President Donald Trump once made an aggressive advance on her.

The tweet read, "I was once on a elevator alone with @realDonaldTrump (& a man w/him) at Madison Square Gardens. He was aggressive & told me I was coming home with him. I laughed, stating I was married to a Ranger. He guaranteed me my husband didn't make as much money as him. #ThisIsOurPresident."

However, Stacia was widely criticised for the allegations she had made.

In another tweet, she responded to the reproval and wrote, "I tweeted about an unwarranted & uncomfortable experience I faced years ago - my tweet was not for money or attention, but in hope that others would not be intimidated by these horrific bullies we face today. Responses I've received are why women don't speak up in first place."

Stacia got married to Luc Robitaille in 1992.

He currently serves as the president of the Los Angeles Kings of the National Hockey League (NHL).

More than a dozen women have since accused President Trump of sexual harassment or assault, which he has been constantly denying.

Donald Trump Is Mentally Unfit To Be US President: Rob Reiner