The will left his possessions to his brother and nephew instead of the wife and son. 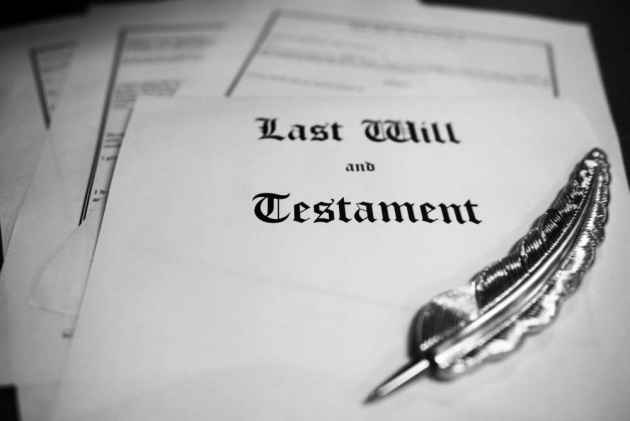 In an exceptional judgement, a Queensland court on Tuesday, deemed a dead man's draft message as his official will, leaving his possessions to his brother and nephew instead of the deceased's wife.

According to a report published in an Australian news portal, the Supreme Court in Brisbane observed that the 55-year-old man who took his life in October 2016, had "rocky" relationship with his wife and son. In a case like this, where his unsent text clearly asked his brother to "keep all that I have", was taken as his legitimate will.

The unsent message detailed how to access the man's bank account details and where he wanted his ashes to be buried, said the report.

"You and [nephew] keep all that I have house and superannuation, put my ashes in the back garden … [wife] will take her stuff only she's ok gone back to her ex AGAIN I'm beaten. A bit of cash behind TV and a bit in the bank Cash card pin … My will"

In Queensland, in absence of a signed will, the next of kin of the deceased takes control over the estate.

Despite the wife's appeal calling the text message "unsent" and "not final", the court ruled on the basis of the text's wording. "The use of the words "my will" indicated the man knew what he was doing," said the court ruling.

According to the will law in Queensland, if a person is writing his/her own will and if it's not witnessed properly, a court decision might be needed to sort out the problem, as is seen in this case where a plethora of evidences were produced to prove that the deceased's relationship with wife went downhill.

The laws, however, were simplified a bit in 2006 to allow for less formal types of documents to be accepted as wills.