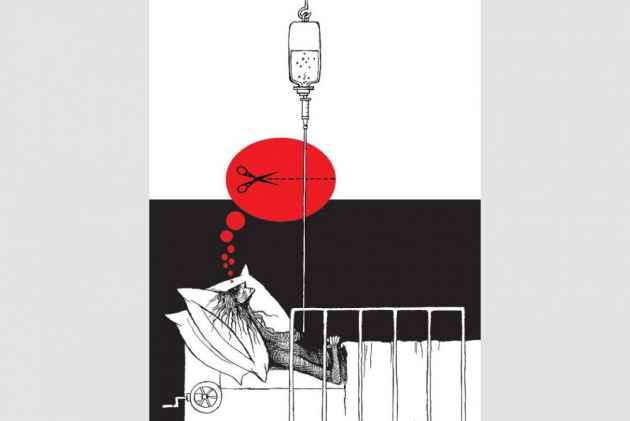 An Australian state parliament has legalised voluntary euthanasia 20 years after the country repealed the world's first mercy-killing law for the terminally ill.

The final vote in the Victorian parliament today means that doctor-assisted suicide will be allowed in Australia's second-most populous state from mid-2019.

Australia's sparsely populated Northern Territory in 1995 became the first jurisdiction in the world to legalise doctor-assisted suicide for terminally ill patients. But the Australian Parliament overturned that law in 1997 after four people had been helped to die.

The Australian Parliament does not have the same power to repeal the laws of states such as Victoria.