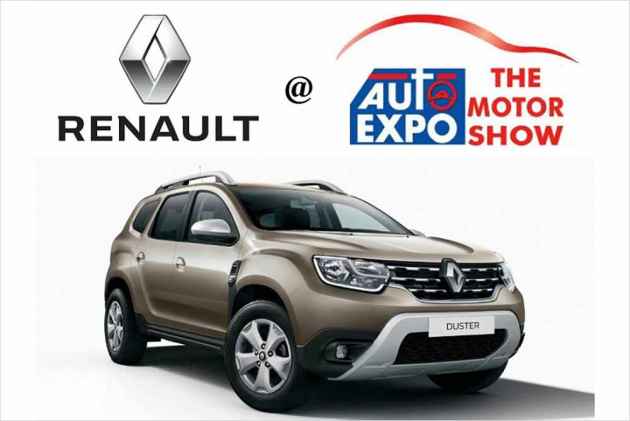 While there are high hopes from the recently launched Captur crossover, the Renault Kwid has been single-handedly keeping the company in contention in the very competitive Indian automotive scene. At the upcoming 2018 Auto Expo, however, all eyes will be on the new Renault Duster, which has been given a comprehensive update. So, let’s take a closer look at the cars that the French carmaker is expected to display at the 2018 Auto Expo. 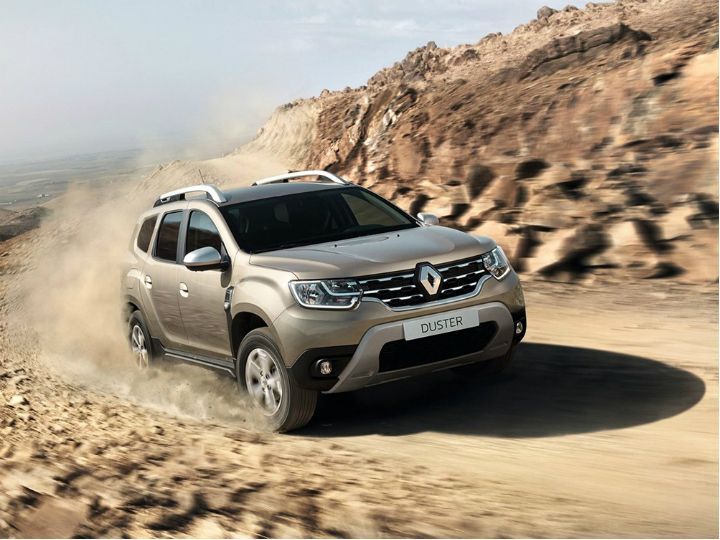 If there’s one car that deserves credit for converting hatchback lovers into SUV aficionados, it has to be the Renault Duster. The Duster’s compact dimensions, spacious interiors and fuel-efficient engines along with the very important SUV-like stance made it the first popular compact-SUV/crossover in the country. Renault, however, could not hold on to this first mover advantage for long as new, more feature loaded options became available in the market.

Calling the second-gen Duster ‘all-new’ would not be right simply because it isn’t. The new Duster is nothing but a reskinned SUV based on the same B0 platform as the current, tried and tested model Apart from the platform, the new Duster uses the same engine/transmission options as before.

For India, the new Duster will continue to be offered with a 1.5-litre, 4-cylinder turbocharged diesel engine paired to a 5-speed/6-speed manual transmission, 6-speed AMT and an optional AWD system; and a 1.6-litre, 4-cylinder petrol engine paired to a 5-speed manual or a CVT. Renault is expected to price the new Duster more competitively this time around as it now has the Captur to take care of the premium compact-SUV segment. 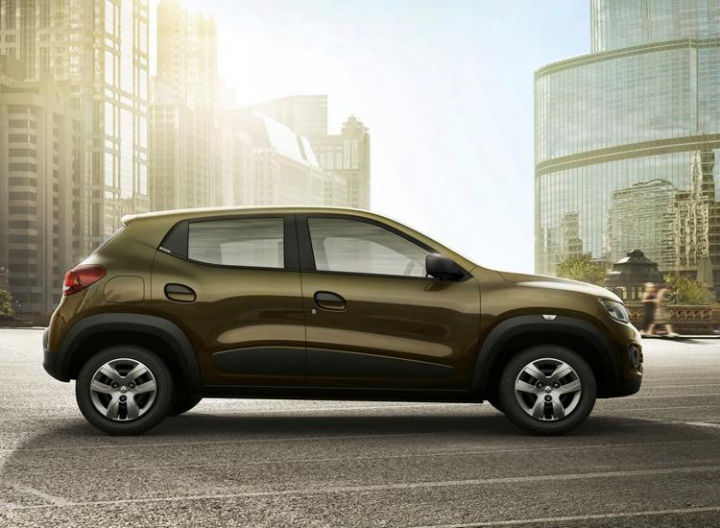 The Renault Kwid’s CMF-A platform is a gift that keeps on giving. While the Kwid hatchback has been gaining a significant share in the entry-level hatchback segment in India, Renault has other plans for it.

The SUV-like design, high ground clearance and unique features like a 7.0-inch touchscreen made the Kwid an instant hit in its segment. The new MPV should carry over these features while offering the convenience of 7-seats. Renault has stated that this MPV will measure less than 4-metres long to avail the excise duty cuts such cars benefit from in India. To make the Kwid-based MPV feel more sprightly, Renault could offer it with the 1.2-litre petrol motor that powers the Renault Pulse.

While information is scarce, we expect more details about the MPV to surface in the run-up to the Expo. 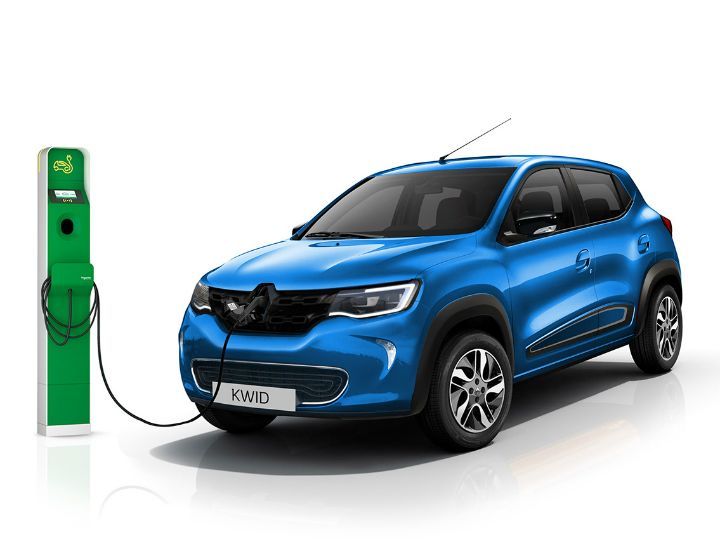 While the Kwid EV may not be launched at the 2018 Auto Expo, it is almost certain that the company will showcase it at the show. The Kwid EV is an all-electric version of the popular hatchback which will be, initially at least, be manufactured and sold exclusively in China where there’s a high demand for such vehicles.

The Kwid offers a cheap-to-manufacture platform which can accommodate an electric battery and powertrain. If it proves to be successful in China, Carlos Ghosn, CEO and chairman of Renault worldwide says that the carmaker could consider launching it here as well. For now, there are various unconfirmed reports which suggest that the Renault Kwid EV will have a maximum range of up to 140km on a single charge, which is good for people looking for an intercity commuter.

Bringing the Kwid EV to India may not be easy for Renault if it decides to import the car from China. The price, service costs and the required charging infrastructure are least of the company’s worries. Meanwhile, Maruti Suzuki is developing a low-cost electric car for the masses. Maruti Suzuki’s EV will be manufactured in India and could be a much better priced, all-pleasing car when compared to the Kwid EV.