Going forward, the brand plans to launch the 1250cc Pan America and the 975cc Street Fighter next year 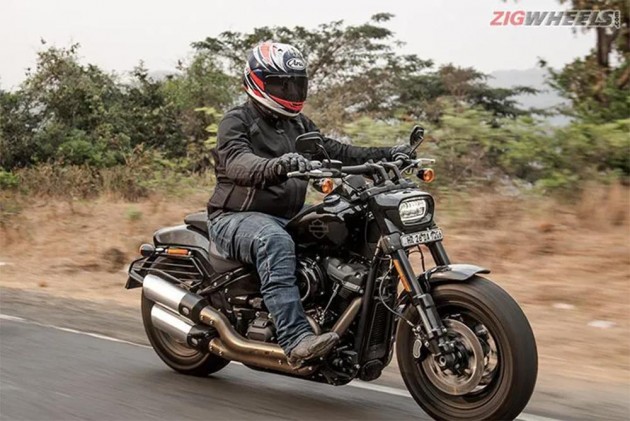 Back in 2009, there were barely any big-bike manufacturers in the country, and Harley-Davidson was one of the brands which really kicked off the big-capacity cruiser scene in India. The American bikemaker started off with the Sportster, Dyna, Softail, V-Rod, Touring range in the country. These were then followed by a motorcycle that changed the brand’s fortunes, the Street 750. This motorcycle was Harley’s first made-in-India bike, and became the stepping stone for many aspiring Harley enthusiasts. Harley made the Street 500 in India too, but did not launch it locally as the cost difference between the 750 and the 500 wasn’t considerable enough to make business sense.

Over the years, the cruiser brand launched many new products and improved the existing ones as well. The company is celebrating the 10-year anniversary of its presence in India and has quite some interesting things in store for the future. 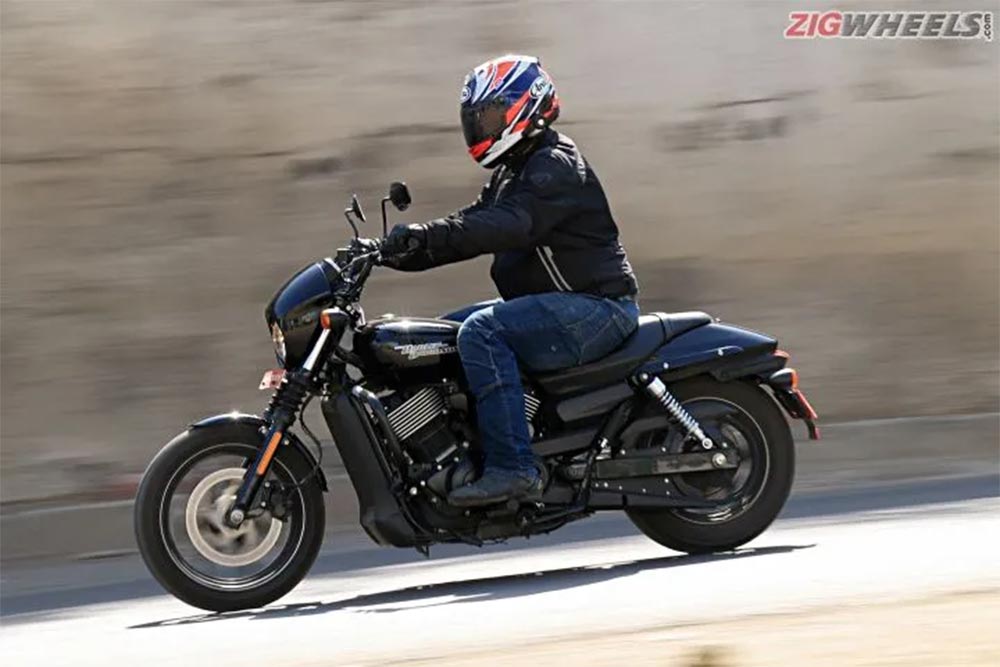 To be honest, in the last couple of years, Harley’s global and local sales witnessed a steady decline as customers turned towards more potent, more value-for-money motorcycles from diverse segments. In a bid to gain its foothold amid tight competition, the brand has now set its sights beyond the traditional cruiser genre and intends to launch a range of new products starting from next year. It started with the launch of the Livewire, an electric motorcycle, and the onslaught doesn’t just end there. 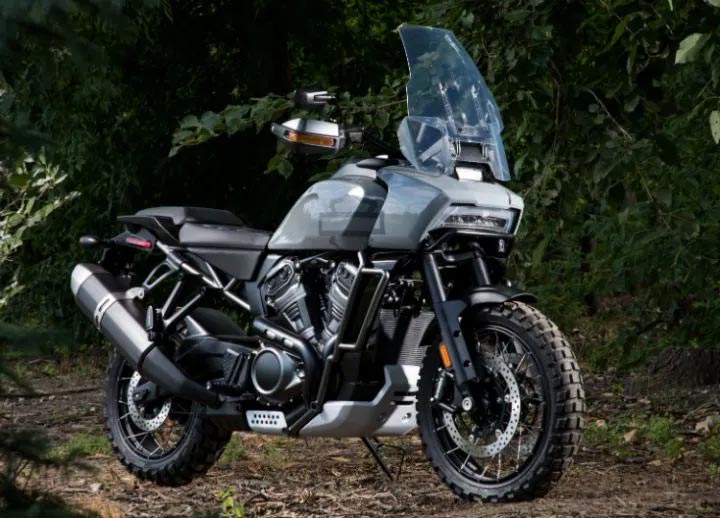 The company will be launching the Pan America, a 1250cc adventure tourer, as well as a 975cc Streetfighter in 2020 across the globe. We recently saw the patent images of the former and noticed one interesting twist which makes it quite relevant for India. Apart from these bikes, Harley will also launch a number of other models through 2022. It is also working on partnering with an Asian manufacturer and will be launching an affordable 250-500cc bike within the next year. Here’s Harley’s statement regarding its 10-year celebrations.

After 10 successful years, Harley-Davidson throttles its way into the future 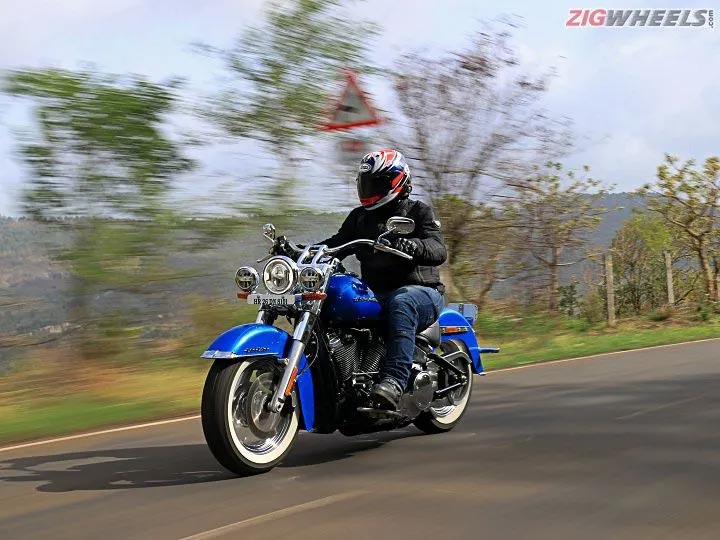 India, February 19, 2019: Harley- Davidson Motor Company celebrates a decade in India this year. The company’s legacy leans on 116 years of building some of the most iconic motorcycles. With fans across the world, it was 10 years ago that the brand established a subsidiary in India, enabling thousands of Indian riders to fulfil their dreams of personal freedom.

Speaking on the 10-years anniversary, Mr Sajeev Rajasekharan, Managing Director, Harley-Davidson India Pvt. Ltd., said, “Harley-Davidson was one of the earliest entrants in the premium motorcycle category in India. Completing 10 years in India is just the beginning as we remain the cruiser of choice for many riders. We are thankful to our dealers, customers, riders and fans for all our accomplishments in the last 10 years. With their overwhelming response, we enter 2019 tenth with a very positive outlook.”

Harley-Davidson Motor Company has initiated several path-breaking programmes in these 10 years to match the evolving aspirations of today’s riders. With winning models across riding categories, Harley-Davidson has continuously refreshed and upgraded the range with the latest technology, setting new benchmarks for the competition. The launch of Harley-Davidson University in 2018 to deliver best-in-class technical and business skills for dealers in India, reinforces their commitment to the market.

The company has been at the forefront of motorcycling experiences with the introduction of several initiatives, like Flat Track racing, Harley Rock Riders Festival and Harley-Davidson Owner’s Group riding programmes. Recently, the brand celebrated its 7th national India HOG Rally in Goa, where over 2,000 owners turned up.

And there’s more to come in the future. In July 2018, the company announced the More Roads to Harley-Davidson accelerated plan to build the next generation of Harley-Davidson riders, grow motorcycling and return its business to growth through 2022. Part of that plan is introducing products in new markets and in new segments, including new middleweight motorcycles focused on three distinct product spaces – Adventure Touring, Custom and Streetfighter.

The company is incredibly excited to bring these new motorcycles to customers around the world and development plans are well underway. The company plans to bring them to market starting in 2020 with a 1250 Adventure Touring model and the 975cc Streetfighter model. Additional models to broaden coverage in these product spaces will follow through 2022.

“Within the next two years, we plan to offer our most comprehensive lineup of motorcycles ever, competing in many of the largest and fastest growing segments - across a broad spectrum of price points, power sources, displacements, riding styles and global markets,” Mr. Rajasekharan said.