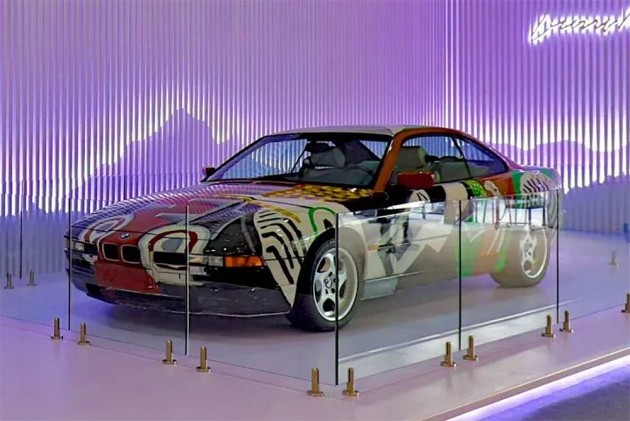 If you are an art and automobile connoisseur, this one should be right up your alley. BMW has brought its #14 Art Car to India on the eve of the India Art Fair in New Delhi, where it will be on display from 31 January to 3 February 2019. The car - a BMW 850 CSi -, has been painted by renowned English artist David Hockney.

Also called ‘Rolling Sculptures’ in BMW's books, there have been a total of 19 such cars since 1975 which have been painted by famous international artists. BMW has brought a few of these to India for showcases earlier as well, but this is the first time the #14 has arrived on our shores. While most of these cars are on display at BMW Art Car Collection at the company's Museum in Munich, BMW takes the others across the globe – to art fairs as well as exhibitions. Here is the list of all BMW Art Cars. 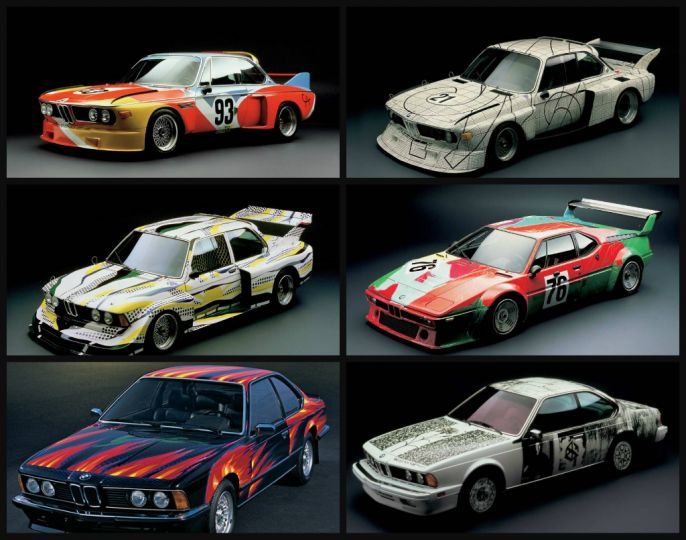 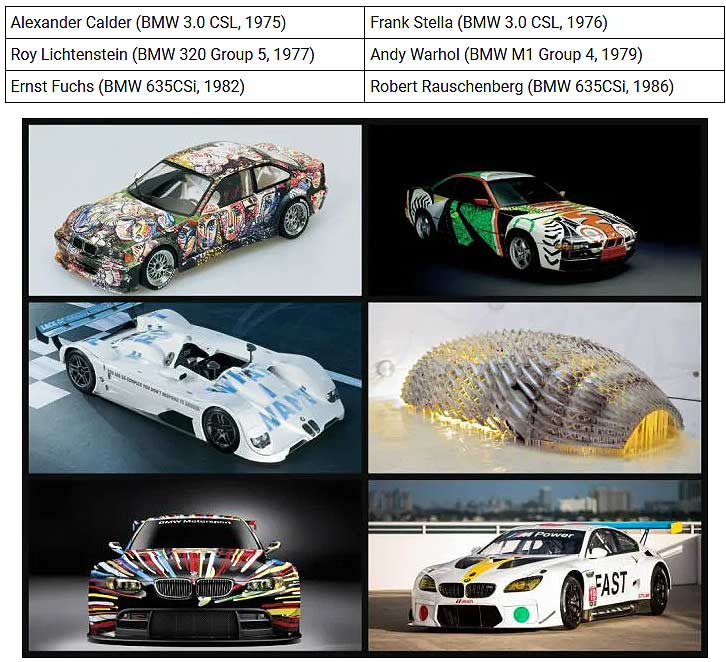 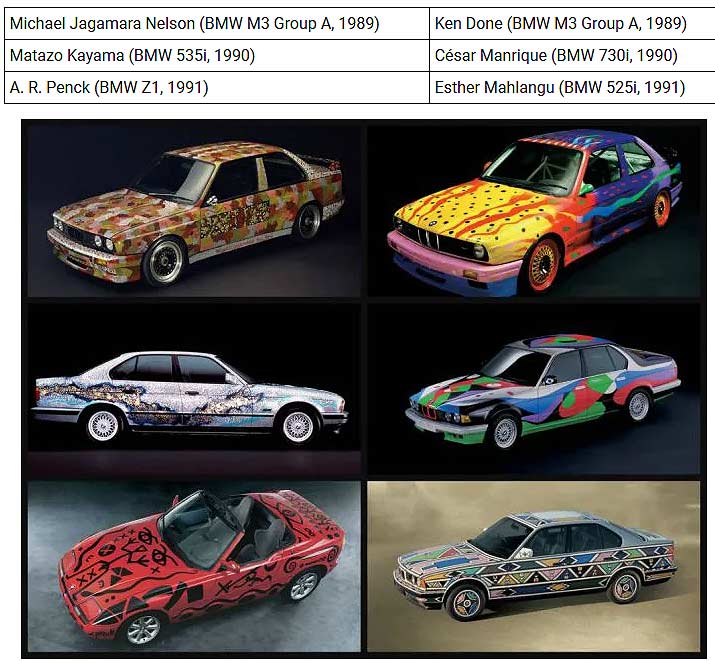 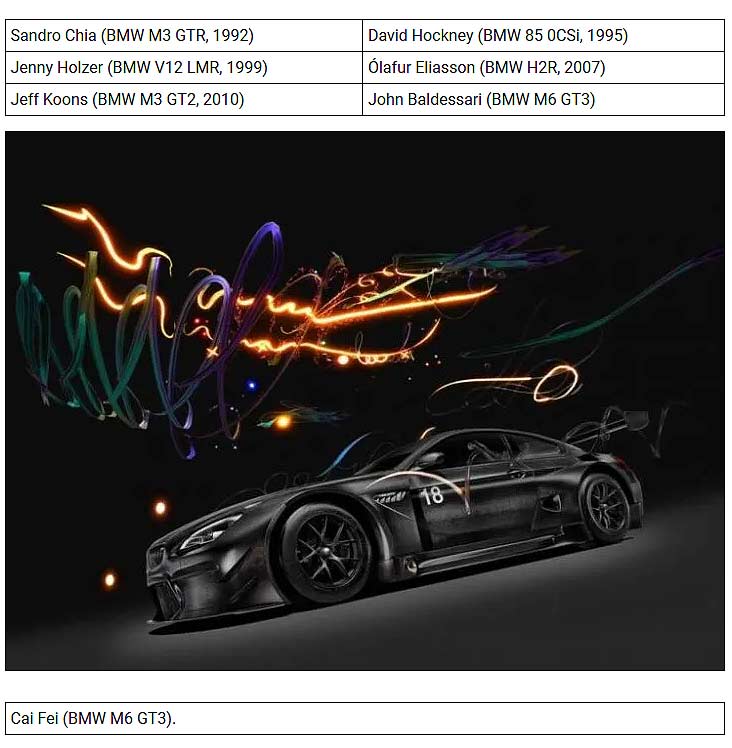 This is what BMW’s official press release had to say.

New Delhi. BMW Group India has presented the 14th BMW Art Car created by most renowned British artist David Hockney for the first time in India. His creation will be exclusively exhibited from 31 January - 3 February 2019 at the India Art Fair in New Delhi. David Hockney created the 14th Art Car for BMW in 1995 with the BMW 850 CSi.

BMW Art Cars or the ‘Rolling Sculptures’ are original masterpieces of art that demonstrate an individual synthesis of artistic expression and automobile design. Since 1975, 19 international artists have created Art Cars based on contemporary BMW automobiles of their times, all offering a wide range of artistic interpretations.

The BMW Art Car Collection is by no means complete as it stands. The number of exhibits will continue to grow, adding artistic expressions to the collection.

David Hockney’s art car tells a story. The imagery, flat and Matisse-like, narrates the emotional connection and singular bond between the driver and the vehicle. Hockney offers us a glimpse into the dynamics of the driver’s life: the car contains this personal story and is contained by it. The X-ray view of the interior of the car presents us a view of this connection. He turns the inside out, putting the technology of the BMW 850 CSi on the outside and making the bodywork seem transparent. The idea of showing the inside without damaging the outer shell. On the bonnet he paints parts of the 380 hp 12 – cylinder engine: big grey cylinders and huge round intake manifolds. He stretches stylised tyre treads, painted in black on white, far beyond the wheel arches, as if you are looking down through the metal from above. On the driver’s side there is a silhouette of a human figure in black and white. Its like the shadow of the driver on a canvas screen. On the passenger side, roof and trunk Hockney depicts a landscape. We can see a short stretch of grey road and lots of green, the lush rich green of California’s trees. Behind the silhouette of the driver is a white dog in an upright position. The dog is looking over the driver’s shoulder and out of the window. The Californian sun shines a powerful yellow and orange in the background.

Born in Bradford, England in 1937, David Hockney came to the forefront of the international art scene in the early sixties and has been one of its most influential protagonists ever since. He studied in Bradford and at the Royal College of Art in London, graduating in 1962, and soon achieved renown as one of the major artistic contributors to the ‘Swinging Sixties.’

Hockney has lived in the United States, to be more precise Los Angeles, since 1964, creating the artistic oeuvre associate with his name today amongst connoisseurs worldwide – images of sunshine, swimming pools, palm trees and clear blue sky. He developed his own individual style of pop art which became as popular as that of Andy Warhol.

Working in California, London, and in the course of his travels, Hockney focuses his attention on people and their environment. His portraits in particular highlight the individuality of their subjects, Hockney’s parents and Hockney’s friends. In the eighties, Hockney worked extensively with photography and in theatre design, two entirely different artistic challenges which fundamentally altered his approach and influence him until this day – even though Hockney has meanwhile returned to painting.