This is where the new Lotus Evija stands when against the Pininfarina Battista and the Rimac C_Two on paper. Because, why not. 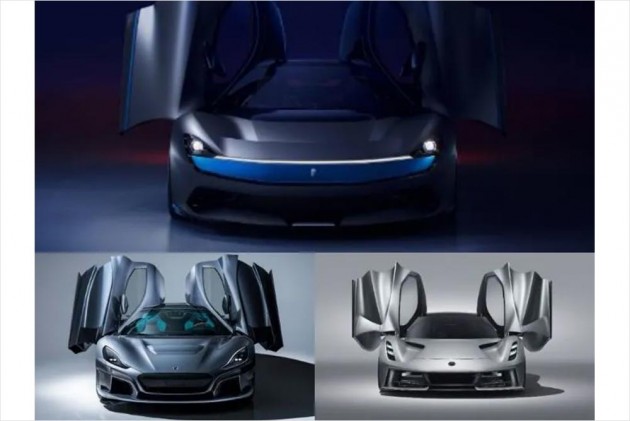 The Lotus Evija came out of the blue and snatched the title for the most powerful car in the world a few days back. Producing an other-wordly 2000PS of electric power, the British carmaker made a statement with its headline figures and lightning fast charging times. 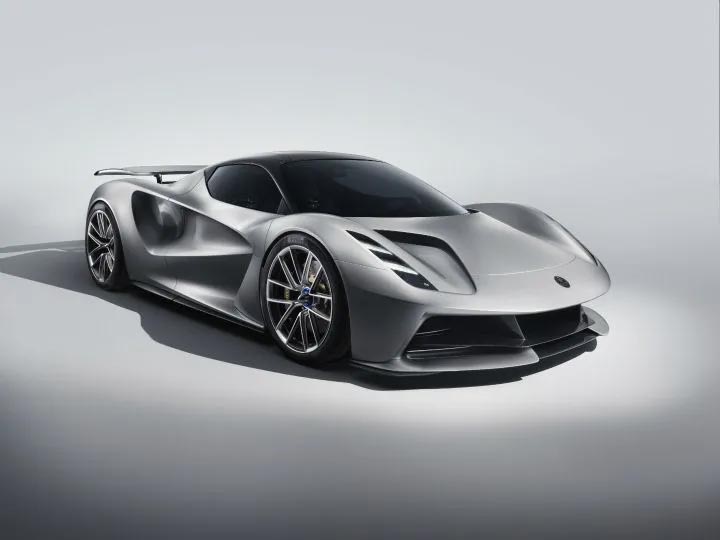 The Pininafrina Battista and the Rimac C_Two have a lot in common and these three cars now make up the holy trinity of the most powerful cars in the world. But as we all know, paper figures only recite half the story and every story has two sides to it -- just like a coin. Nevertheless, let’s see how these three fare against each other with respect to specifications. 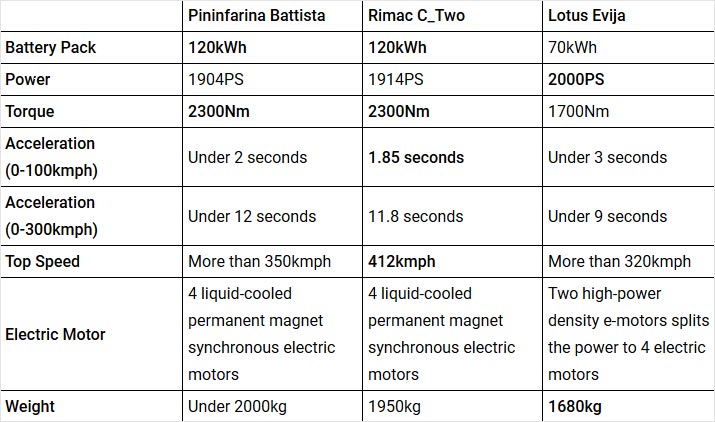 Please note that these are targeted figures

All three cars come with power figures enough to take off into outer space without NASA’s help. The one with the biggest output is the Lotus Evija but it’s the Rimac C_Two that will cross the stratosphere first with its claimed 0-100kmph time of 1.85 seconds. Even though the Evija is the most powerful of the trio, it loses out on acceleration and top speed and we think that’s down to the fact that the Evija makes considerably less torque than the other two. By considerably, we mean a whopping 600Nm of torque deficit, which also equals to a Ferrari 458 Speciale. That is how strong the numbers game is with these cars. The Evija also makes use of a 70kWh battery pack as opposed to the 120kWh in the Battista and C_Two. 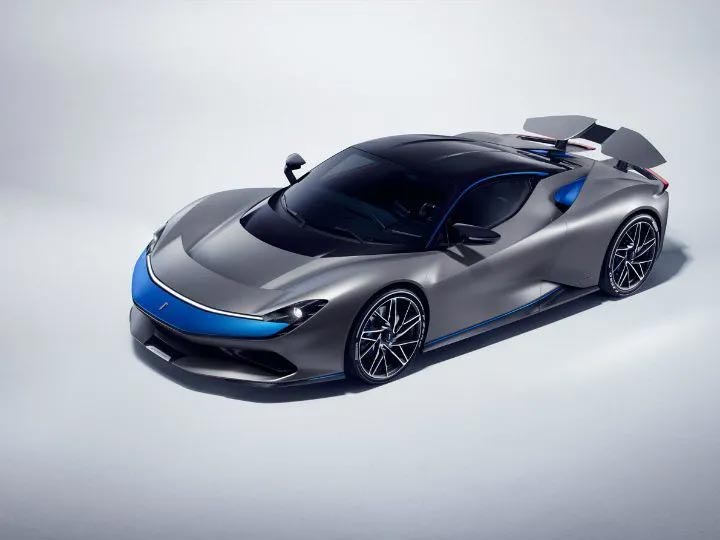 The Evija’s wizardry comes into the picture when you look at the 0-300kmph timing. A McLaren P1 takes 16.5 seconds to reach 300kmph from standstill. The Battista and C_Two do it in under 12 seconds (which we thought couldn't get any better). The Evija, meanwhile, makes the whole thing look like a cakewalk by achieving the same in a mind-boggling, G-force-defying 9 seconds! The only plausible explanation to this black magic is that the Evija is the lightest of the lot, undercutting the others by around 300kg. All three hypercars also make use of 4 electric motors for each wheel, but more technical information about these are still in the dark and will be revealed in time. 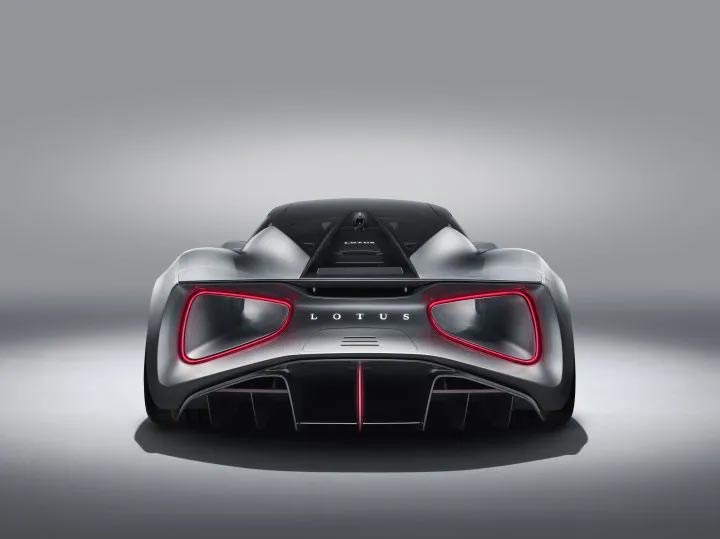 Does it have enough juice to lap the ‘Ring?

Apart from the C_Two, which Rimac claims will be able to complete two consecutive laps of the Nürburgring with a negligible drop in performance, we honestly don't know. What we know is that these all-electric hypercars come with pretty impressive driving ranges and charging times:

Please note that these are targeted figures 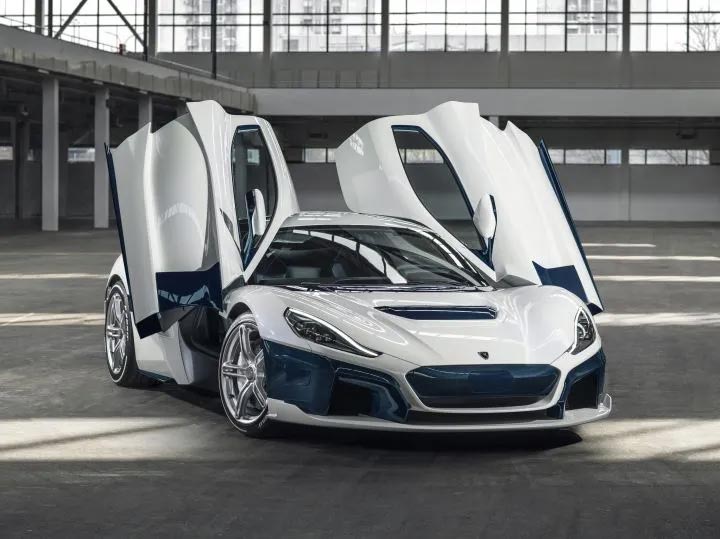 The C_Two is the hypercar to buy if range is your sort of thing: 550km is what the C_Two claims to offer in comparison to the 400km from the Evija and 500km from the Battista. To make things clear, the C_Two has the best range, the highest top speed, and is the fastest accelerating to 100kmph. No brainer why there are reports on the web stating that almost all of the 130 units planned are already accounted for. 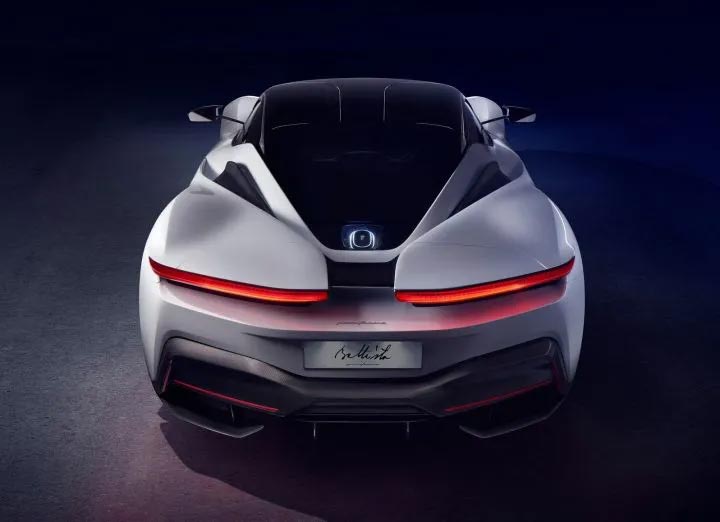 Moving on to the Evija, the next best trick up its sleeve (apart from making the most power and being the lightest) are the claimed charging times. 9 minutes is all it takes to fully juice up, but there’s a slight hiccup. You need an 800kW ultra-fast charger for this and even Lotus has no clue where one can find it. The impending Area 51 raid might be able to provide some answers, we guess. But with a commercially available supercharger (350kW), it just takes 18 minutes to fully charge, which makes it the fastest charging car in the world. The Battista is claimed to take anywhere between 25-40 minutes for charging while the C_Two takes 30 minutes for the dash up to 80 per cent. 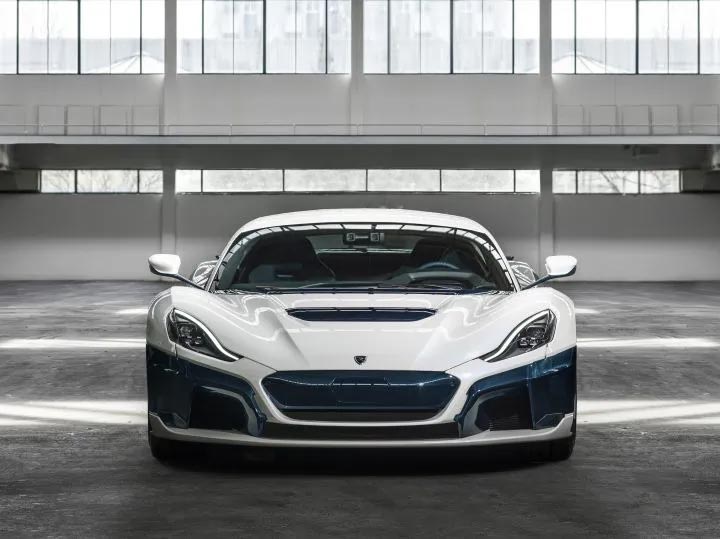 As for unique features, the C_Two can load selected racetracks into its on-board systems via the ‘Driving Coach’ function. This offers complete guidance along with racing lines, braking/acceleration points and steering inputs. It also features lightweight, forged alloy wheels that feature a quirky aerodynamic design which also helps cool the brakes. 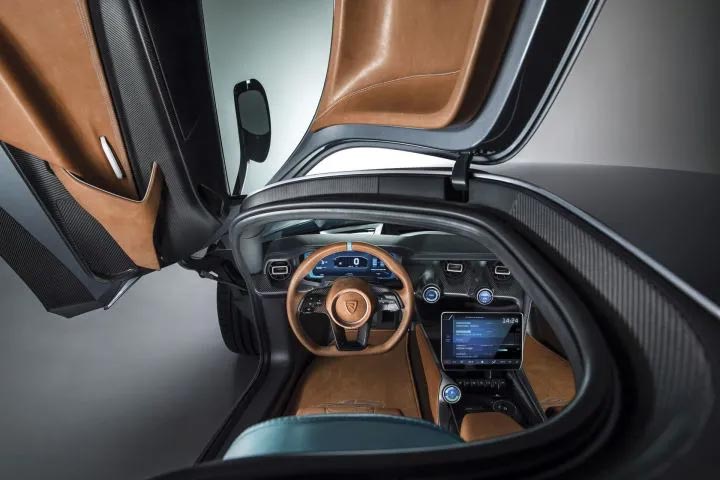 The Lotus Evija features the world’s first laser lights for both main and dipped beams. It also comes with active aerodynamics and an F1-style Drag Reduction System (DRS). 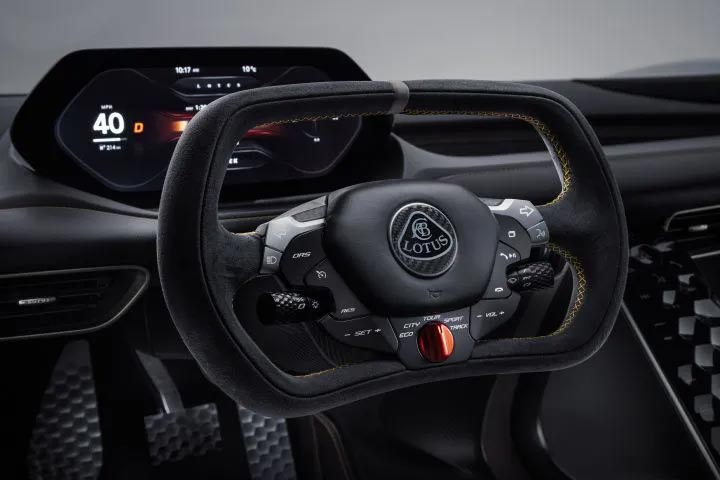 The Battista also features active aerodynamics and it comes with all the Italian craftsmanship and flair, and sci-fi looking interiors with three screens dedicated for the driver. 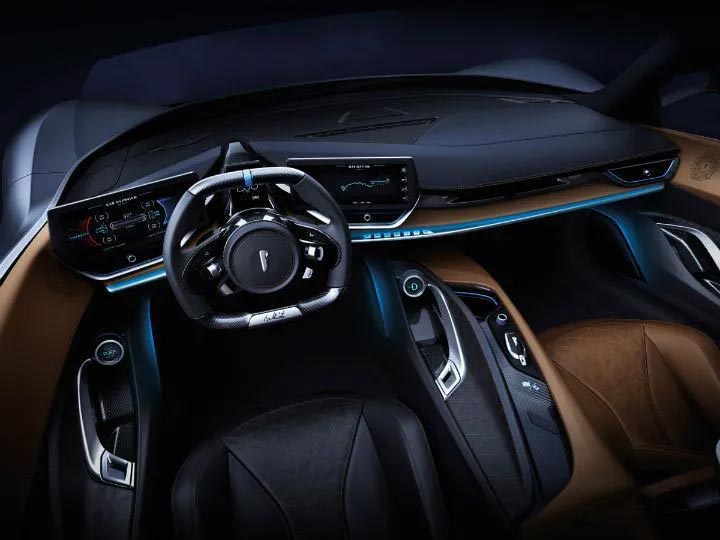 Lotus will make only 130 Evijas, each priced at around £1.7m + duties and taxes ( Rs 14 crore). The Pininfarina one is the most expensive of the lot, with a price tag of  2.5 million dollars ( just Rs 17 crore) for the planned 150 nos. We could recommend the Rimac C_Two to our readers as it offers the maximum value at 2.1 million dollars ( Rs 14 crore) but unfortunately, only a handful are left. Better hurry.