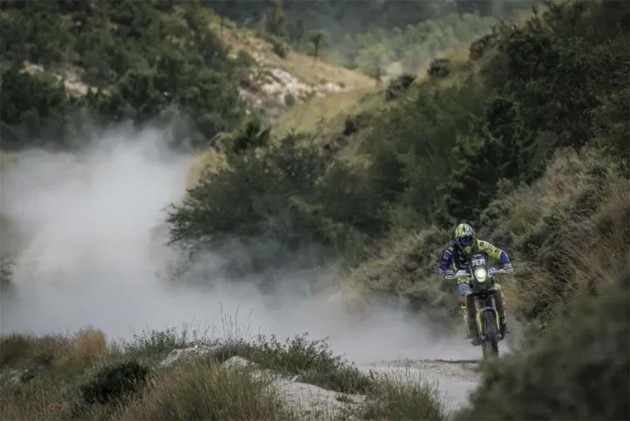 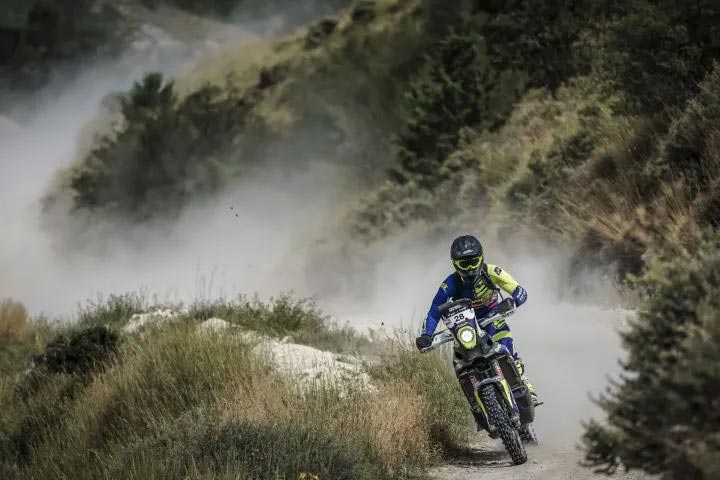 Set across the desert of Monegros, Spain, the 1000km rally was held between July 25 to 27. The first day of the event involved 250 kilometres of two super stages and a transport stage covering the same distance. Michael Metge of Sherco TVS Rally Factory Team emerged victorious here. Following him was his teammate Harith Noah who finished eight, while Hero’s CS Santosh managed a P13 position. 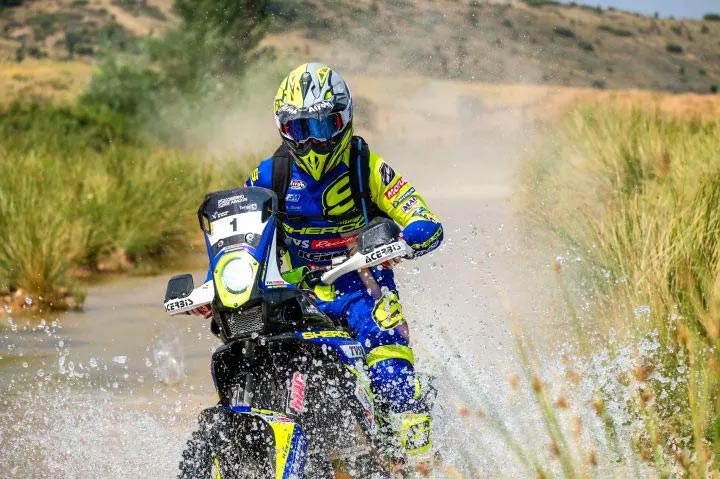 Privateer Ashish Raorane finished 28th, while 23-year old Aishwarya Pissay (Sherco TVS) finished 38th at the end of Day 1. Unfortunately, this year’s Dakar finisher Aravind KP (Sherco TVS) suffered a crash and had to be ruled out of the competition. 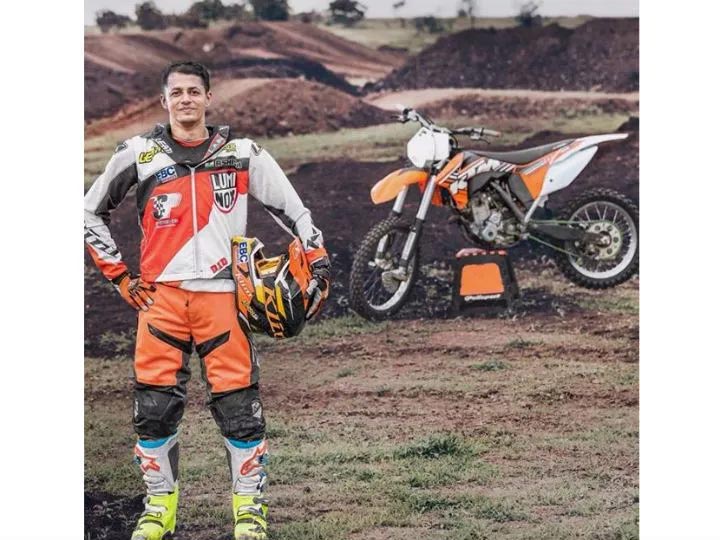 The final day of the rally was no different with Michael Metge holding on to his lead and eventually winning the FIM 450 category. Both Harith Noah and CS Santosh were also able to maintain their position and concluded this year’s race at P8 and P13 respectively. Pune-based privateer Ashish Raorane lost a position to eventually finish 29th. Meanwhile, Aishwarya Pissay managed a P33 finish, ahead of Hero Motorsport’s Joaquim Rodrigues. 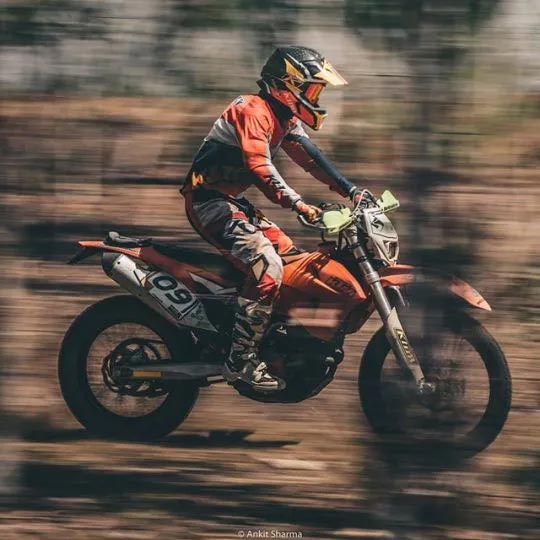 The highlight of this year’s event was Harith Noah managing to grab a top 10 finish. He has proved that he is a force to reckon with and we can’t wait to see the MRF Supercross 2018 champion in action soon.

Here’s a quick look at the top 5 finishers and their performance: