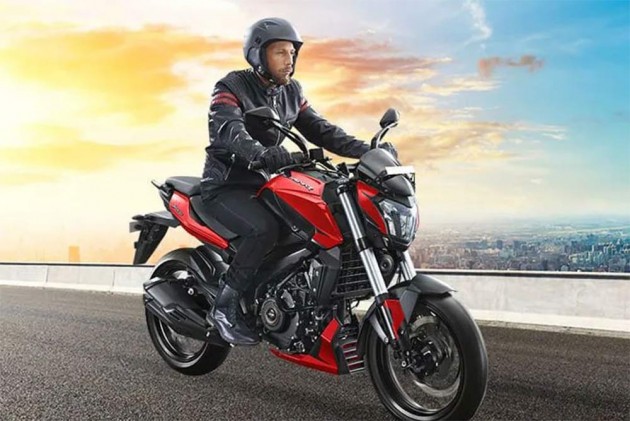 The wait is over. Well, almost. Select Bajaj dealerships across Pune have finally started accepting unofficial bookings for the 2019 Bajaj Dominar 400 for a token amount of Rs 1000. Deliveries are expected to start by the end of February. Hence, it's safe to assume that we could see an official launch in the coming weeks. However, as of now no test bikes or display models have been made available to the dealerships.

The new-gen Bajaj Dominar 400 will carry a host of updates over the older model. These include the addition of USD forks, a new dual display instrument cluster and more. Other changes include a revised exhaust system, for a more throatier exhaust note and a slightly redesigned tank panel.

Sources close to the company have also revealed that Bajaj will also be tinkering with the engine. While it'll still be the same 373.3cc single-cylinder, liquid-cooled motor, we expect it to be tuned for slightly more power, torque and better top speed. The new motor is also likely to be BSVI-ready.

Considering the extent of changes, expect a price hike of Rs 10,000 to Rs 15,000 over the current-gen model, which retails for Rs 1.63 lakh (ex-showroom Delhi). What now remains to be seen is, will the new 2019 Bajaj Dominar 400 be able to compete with its primary rival, the Royal Enfield Thunderbird 500 in terms of sales.