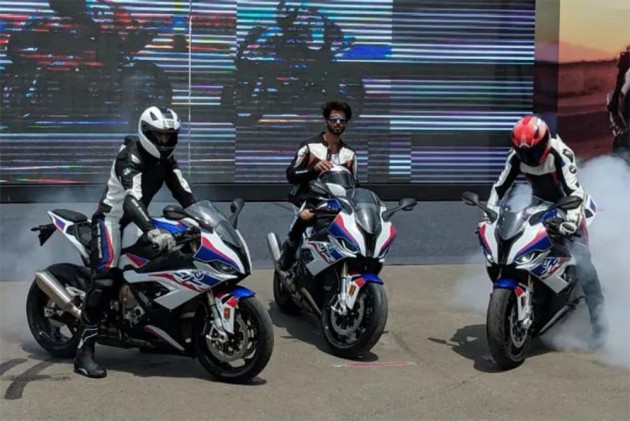 BMW Motorrad has launched the latest version of its flagship road-legal supersport, the 2019 S 1000 RR in India. This litre-class track tamer is priced at Rs 18.5 lakh (ex-showroom India) for the base variant. Compared to the outgoing model, the 2019 version is just Rs 45,000 more expensive. On the other hand, the S 1000 RR Pro costs Rs 20.95 lakh, which only Rs 20,000 dearer than the previous-gen Pro variant. Bookings have commenced officially across dealerships in India. The 2019 iteration is the third generation model and made its debut at the 2018 EICMA show. 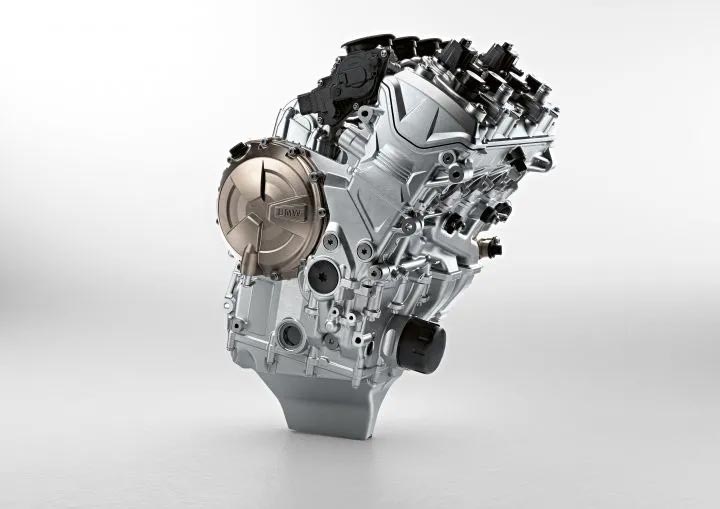 The most significant mechanical update here is the addition of new BMW ShiftCam technology. This varies the valve timing and valve strokes on the intake side, depending on the revs. It ensures a well-balanced performance with optimum low-end grunt and top-end power. The 999cc inline-four engine produces 206.6PS of power at 13,500rpm and 113Nm at 11,000rpm. BMW Motorrad claims at least 100Nm of torque is available right from 5,500rpm all the way to 14,500rpm! Compared to the older-generation model, the 2019 iteration makes 8.1PS more. The engine works in conjunction with a 6-speed transmission that comes with a bi-directional quick shifter as standard. 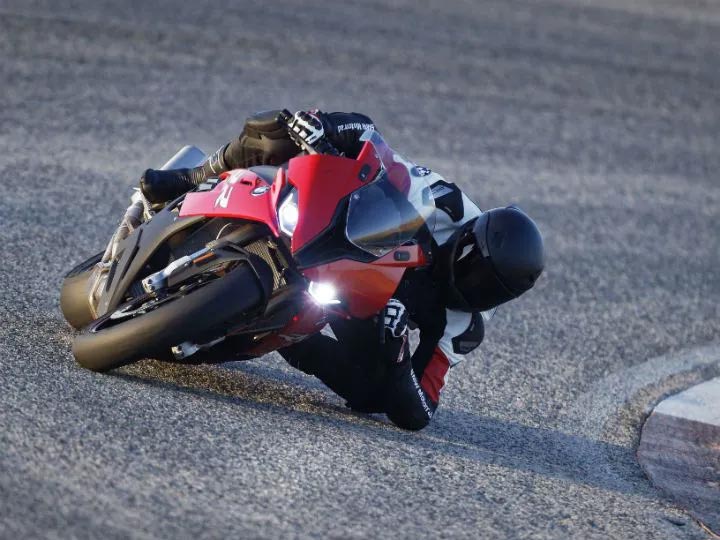 This powerhouse of a motor is reined by a six-axis IMU-based traction control, four rider modes (Rain, Road, Dynamic and Race), wheelie control, cornering ABS and even hill-start control! There’s an optional Pro Mode too, under which there are three additional rider modes: Race Pro 1, 2 and 3. This mode offers launch control too, to make the best of your motorcycle while blazing through the track. What’s more, the Pro Mode also includes a pit-lane limiter to round off your perfect track experience. 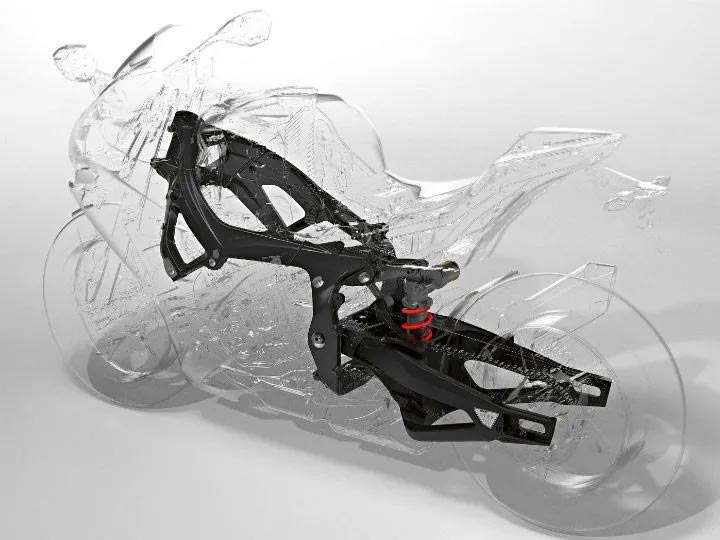 BMW Motorrad has used a number of lightweight parts in the engine which has brought down the powerplant’s weight by 4kg. The German marque has also redesigned the chassis and has incorporated a WSBK-inspired swingarm. These have resulted in optimised ergonomics as well as weight distribution. The fully-adjustable rear monoshock has been moved further away from the engine so that its damping characteristics aren’t affected by the heat. Up front, it employs a fully-adjustable 45mm inverted fork. Bringing the bike to a halt are dual 320mm discs with radial calipers up front and a 220mm disc at the rear with a single-piston caliper. Overall, the revised chassis, new bodywork and lighter parts have resulted in a kerb weight of just 197kg, which is a whole 11kg lighter than the previous model! 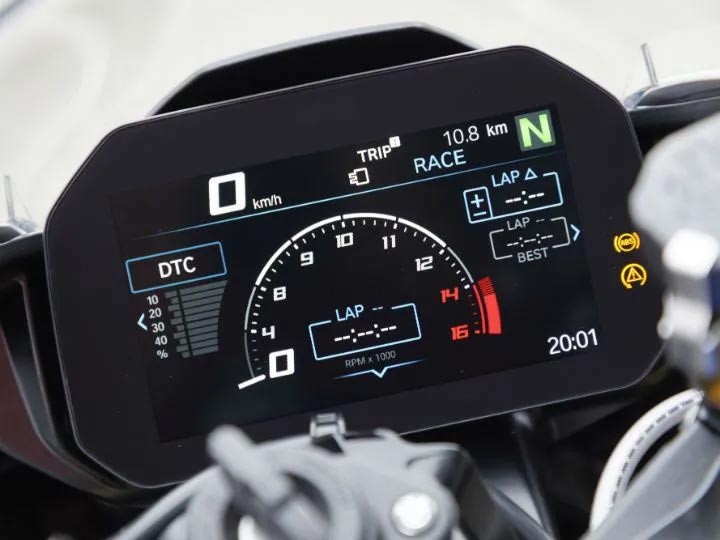 BMW Motorrad has also done away with the polarising yet delightful asymmetrical design language in favour of a sleeker, symmetrical look. The lighting system is now all-LED and the semi-digital instrument cluster has also been replaced with a 6.5-inch TFT display. There’s a new multi-controller on the left handlebar too, for easier menu navigation. 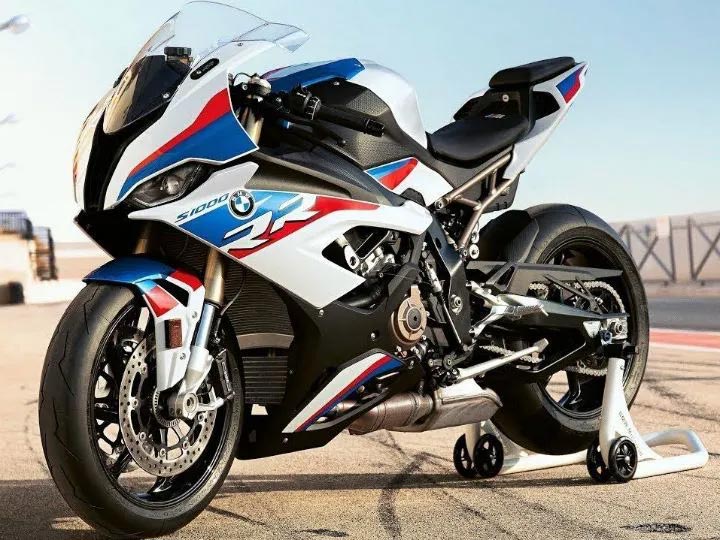