The new Z4 retains the silhouette of the previous model but has become sharper in design. What else has changed? 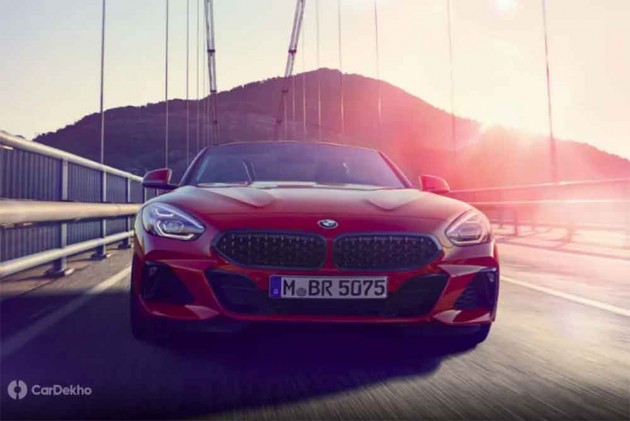 Available with two petrol engines with an 8-speed automatic transmission.

BMW has launched the 2019 Z4 Roadster in India. It is offered in two variants - sDrive20i and M40i (M Performance version) - which are priced at Rs 64.90 lakh and Rs 78.90 lakh (both, ex-showroom India), respectively. The roadster was first unveiled at the Pebble Beach Concours d'Elegance in August 2018 and it is offered in India via the CBU (completely built-up) route. BMW is offering its ‘Sport Line’ and ‘M Sport’ packages with the sDrive20i variant. The two packages differ in terms of looks and dynamics. 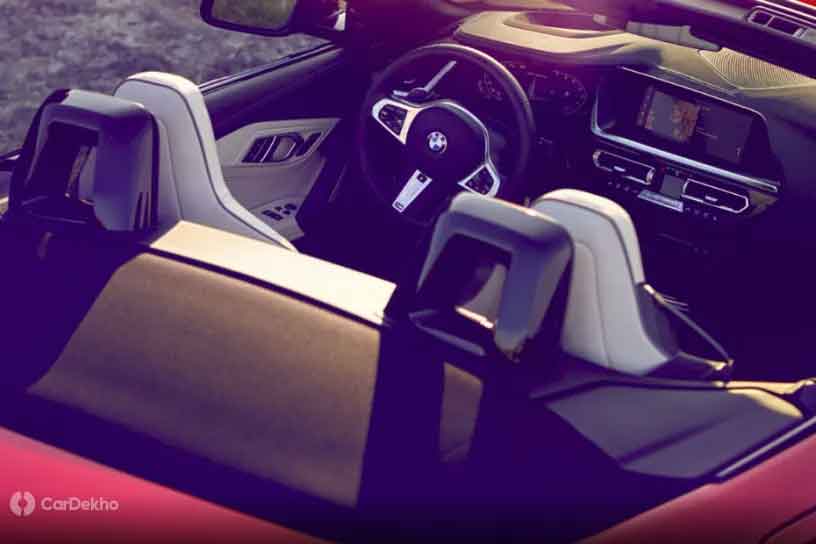 The new generation brings with it a design change. Although the silhouette of the new, sixth-generation Z4 looks similar to the older model, the German carmaker has sharpened up the overall styling by introducing various cuts and slashes in the design. The kidney grille has been widened and is now can be had in a black finish also, apart from the usual chrome. The standard alloy wheels on the sDrive20i variant are 17-inchers. BMW also offers a choice between 18- and 19-inch ones. The top-spec M40i variant, on the other hand, is offered with 19-inch alloys.

The top-spec M40i variant gets a lot of M Sport-derived technology, including Adaptive M Suspension, M Sport Differential and M Sport Brakes, as standard. The adaptive suspension is present in the sDrive20i variant too, albeit as an option. Both variants get optional BMW Adaptive LED Headlights. On the safety front, the Z4 gets four airbags, ABS with brake assist, dynamic stability control, dynamic traction control and corner braking control. Infotainment duties are taken care of by a 10.25-inch touchscreen that plays music through a 12-speaker Harman Kardon (optional in the base spec) sound system. The new Z4 also gets a 10.25-inch all-digital instrument cluster. 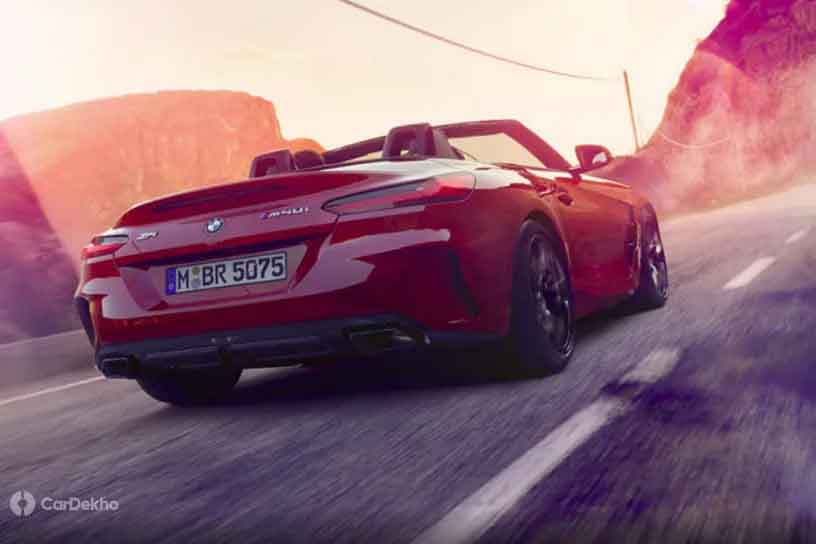