It looks identical to the international-spec Endeavour facelift 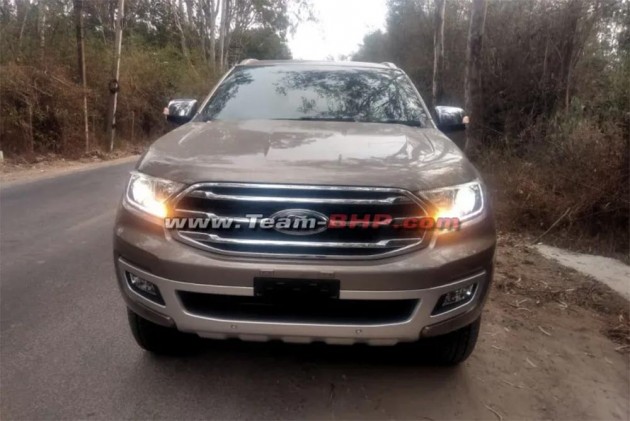 Ford is all set to launch the 2019 Endeavor in India on 22 Feb 2019. And just a few days ahead of the launch, the updated SUV has been spied at a Ford dealership revealing its exterior and interior. The India-spec Endeavour facelift looks identical to the international-spec model which debuted back in May 2018. 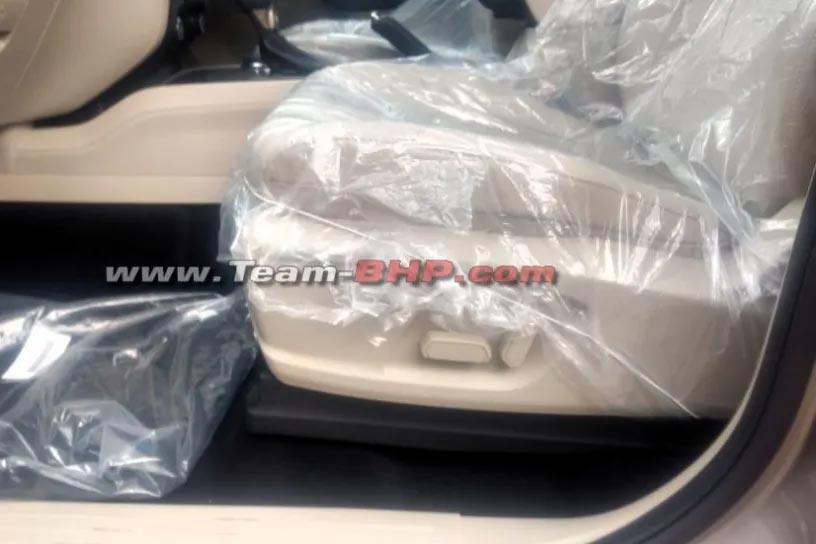 The updated Endeavour gets a revised front grille, updated front and rear bumpers and new 18-inch alloys. Inside, it looks similar to the outgoing model; however, it gets beige black upholstery instead of the beige brown upholstery on the outgoing model. The new Endeavor will also pack some additional features including push button start, powered co-driver seat and a new Ford SYNC3 touchscreen infotainment system. Other features are likely to remain identical to the outgoing model including a dual-zone AC, semi-auto parallel parking assist, seven airbags and a panoramic sunroof. 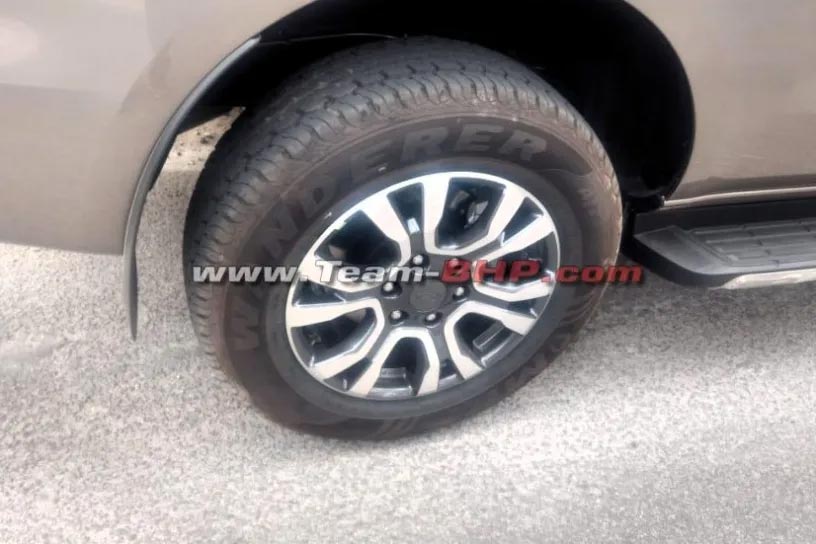 Mechanically, the 2019 Endeavour is expected to remain unchanged. It will continue to be offered with the 3.2-litre and 2.2-litre diesel engines. While the 2.2-litre unit produces 160PS of power and 385Nm of peak torque, the 3.2-litre unit churns out 200PS and 470Nm. Both engines are mated to a 6-speed automatic transmission. Currently, only the 3.2-litre variant gets four-wheel-drive. 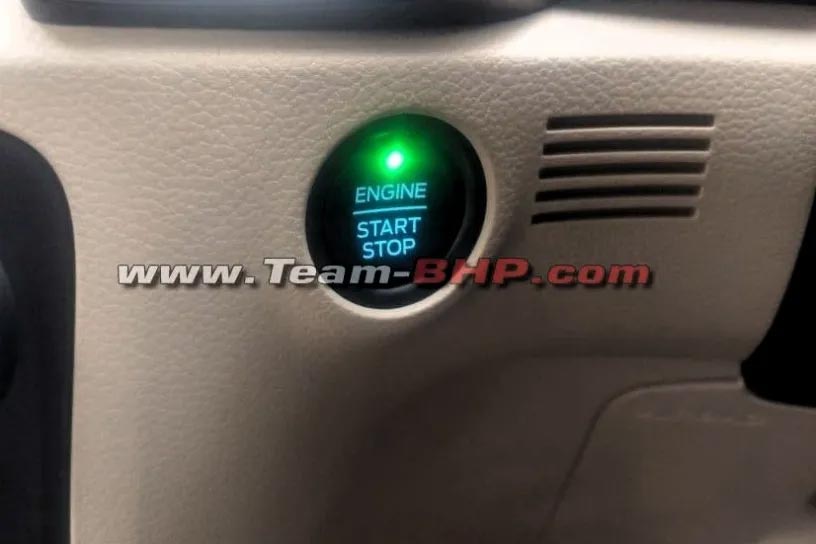 Ford could offer its new 2.0-litre EcoBlue diesel engine in India as well. However, we think the carmaker might reserve this engine until BSVI norms kick in from 1 April 2020. The Thai-spec Endeavour equipped with the EcoBlue engine is offered in two states of tune - 182PS/420Nm and 215PS/500Nm - and comes mated to a 10-speed automatic gearbox. 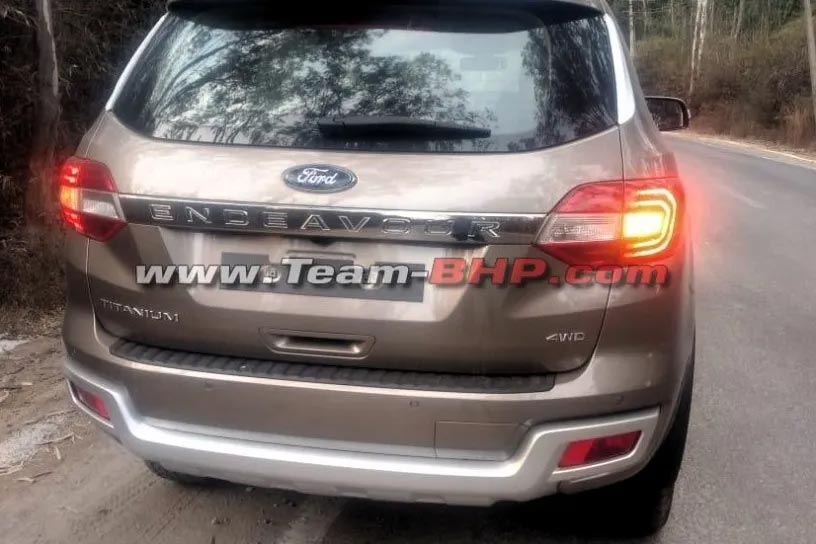 The 2019 Ford Endeavour is expected to be priced at par with the outgoing model, which is priced from Rs 26.82 lakh to 33.31 lakh (ex-showroom Delhi). It will renew its rivalry against the likes of the Toyota Fortuner, Mahindra Alturas G4 and the Isuzu mu-X. It will also rival some monocoque SUVs like the Skoda Kodiaq, Honda CR-V and VW Tiguan.