From the most affordable ADV in India to a fully-faired version of the Hero Xtreme 200R! 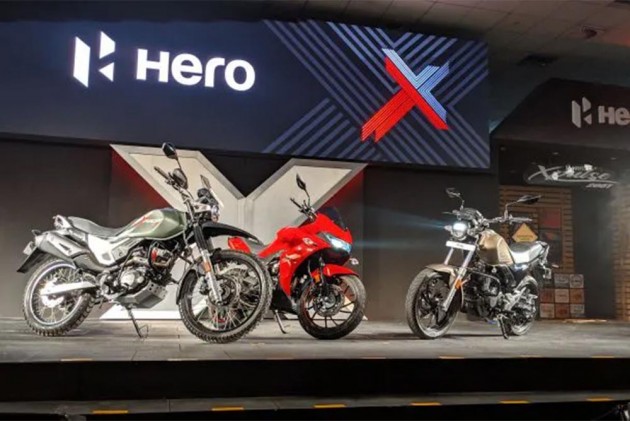 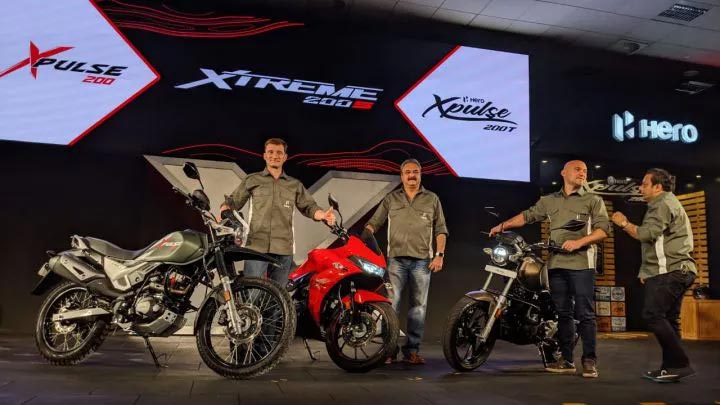 Starting with the XPulse range, the XPulse 200 is a more off-road oriented motorcycle and gets a long-travel suspension (190mm travel at front, 170mm at the rear), high ground clearance of 220mm and larger spoked wheels (21-inch up front and 18-inch at the rear) wrapped in knobby Ceat Gripp tyres. The seat height here stands at 825mm. To suit its purpose, it also features a beak-like front fender, sump guard, knuckle guards and a high-mounted exhaust for better water-wading capability.

Coming to the XPulse 200T, it is a road-biased touring derivation of the XPulse 200. For instance, you get the same urban-friendly wheel setup as the Hero Xtreme 200R, 17-inch alloy wheels shod with tubeless MRF rubber(100/80 - front, 130/70 - rear). It also gets its own unique suspension tuning despite the units looking exactly similar to the ones on the XPulse. In terms of features, both motorcycles come with a fully digital instrument console, Bluetooth connectivity, turn-by-turn navigation accessible via an app, LED lights at both ends and a single-channel ABS system. 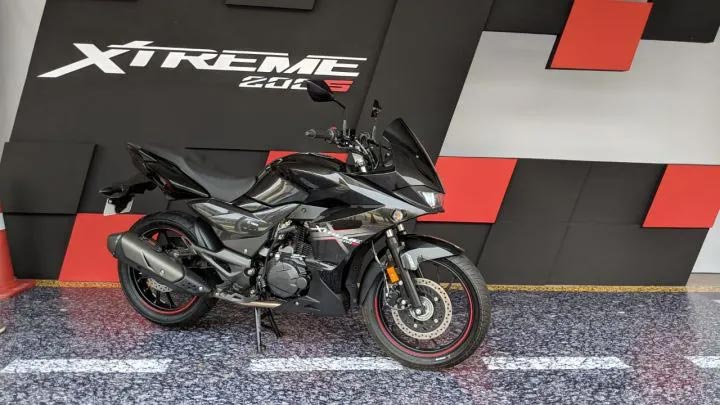 The Hero Xtreme 200S, on the other hand, gets all the same internals of the Xtreme 200R albeit in a fully-faired package. Additionally, it also comes with a fully digital instrument cluster and LED headlamps. Powering all three motorcycles is the same 199.6cc air-cooled engine that generates 18.4PS of power and 17.1Nm of torque, mated to a 5-speed transmission. 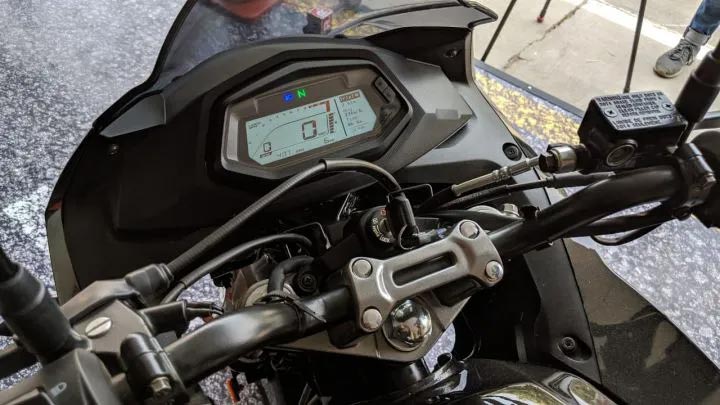 Hero’s pricing of the XPulse 200 and 200T makes them the most affordable adventure and touring motorcycles in the country. While the XPulse 200 is a more affordable alternative to the Royal Enfield Himalayan, priced at Rs 1.79 lakh (ex-showroom Delhi). The Xtreme 200S, on the other hand, rivals the Suzuki Gixxer SF (Rs 1.01 lakh) and the Bajaj Pulsar 220F (Rs 1.06 lakh) (both, ex-showroom Delhi). We've ridden all three bikes recently. Watch this space for our first ride reviews which will be out soon.