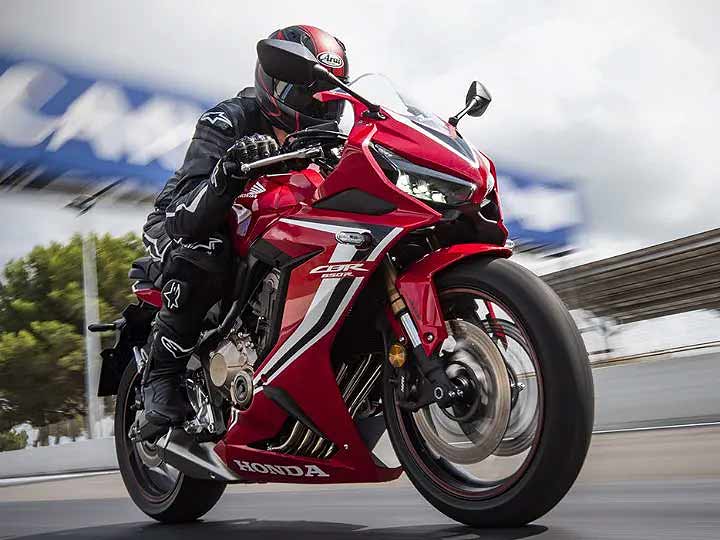 Honda recently launched the CB300R via the CKD route is set to follow it up with yet another offering in the form of the 2019 Honda CBR650R. The Japanese bikemaker has officially opened bookings for the 650cc, fully-faired bike. They can be booked at any of Honda's 22 'Wing World' dealerships across India by paying an amount of Rs 15,000. Deliveries of the new bike is likely to begin from April onwards. The Honda CBR650R will replace the ageing CBR650F and customers who have already booked the latter need not worry since their names will be updated in the new booking list and they will receive the new CBR650R instead. Considering the number of updates the new bike has received, it is likely to be priced higher than the CBR650F but Honda has promised to keep the ex-showroom price below Rs 8 lakhs. 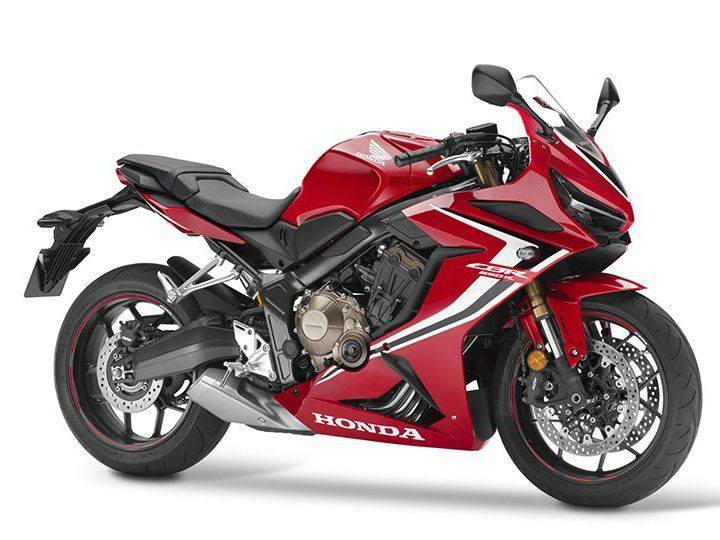 Without further ado, let’s take a look at what the new bike has to offer. For starters, the fully-faired motorcycle gets a complete makeover and looks like a smaller version of Honda’s flagship litre-class superbike, the CBR1000RR. It gets new twin LED headlamps and a fully-digital instrument console that replaces the dated twin-pod digital instrument cluster seen on the CBR650F. Additionally, it also gets new, modern-looking cast aluminium alloy wheels as well. There will be two colours on offer - red and black.

It isn't just the design that has gotten sportier. The ‘R’ in the new bike’s name points towards a shift in focus from touring to sporty. To that end, it gets a more committed riding position by the way of clip-on handlebars that are now set 30mm forward and lower and footpegs that have now been relocated rearwards by 3mm back and higher by 6mm. However, owing to the shape of the new fuel tank, the capacity has dropped from the CBR650F’s 17.3 litres to 15.4 litres. So expect a drop in the overall range. 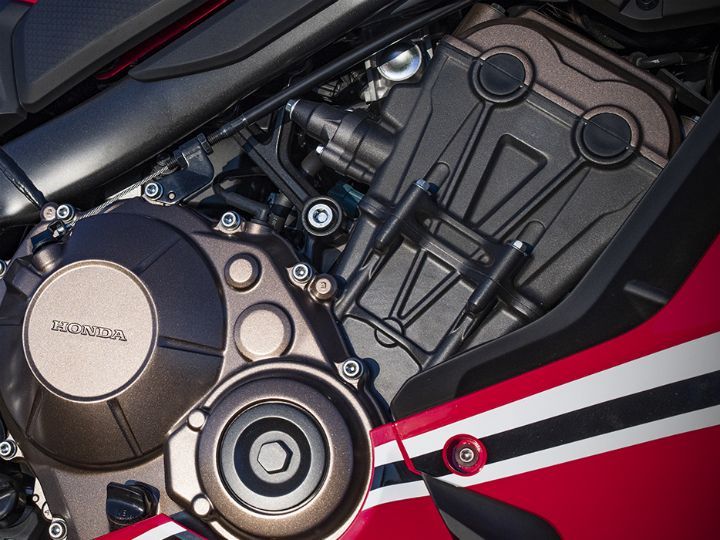 Meanwhile, the 649cc, liquid-cooled, inline-four engine has been fettled with and gets new intake and exhaust ports, updated cam timing and a higher compression ratio. This has led to a power hike of 3PS which is produced 1000rpm higher in the rev range. Torque has gone up by 1Nm and arrives 500rpm earlier than on the older motor. The rev ceiling has also been increased from the previous 11,000rpm to 12,000rpm. With these new changes, the new outputs stand at 95PS at 12,000rpm and 64Nm at 8500rpm. In the real world, this translates to a stronger mid-range and a higher revving motor.

Also new is a slipper clutch-assisted 6-speed gearbox. Complementing the increased performance is Honda’s Selectable Torque Control (HSTC), which essentially is multi-stage traction control. It can also be switched off if required. 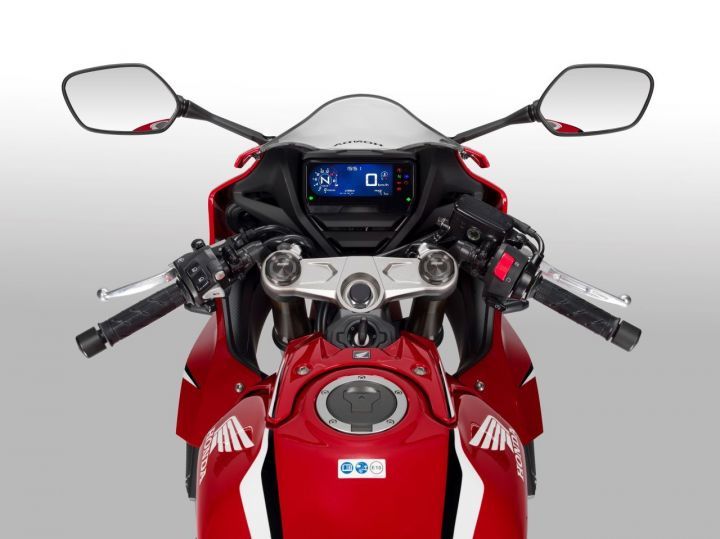 The dynamics get a boost, as well as the new bike, is now 6kg lighter than the CBR650F thanks to an updated frame and a smaller fuel tank. The suspension setup has been improved as well. You now get Showa Separate Function upside-down front forks and a preload-adjustable rear monoshock. Braking is via dual 310mm front discs with new radially-mounted Nissin four-piston calipers and 240mm rear disc (up by 20mm) with a single-pot caliper at the rear. Like before, dual-channel ABS is standard. The 17-inch alloys come shod with 120/70-R17 front and 180/55-R17 rear Dunlop Sportmax radial tyres. 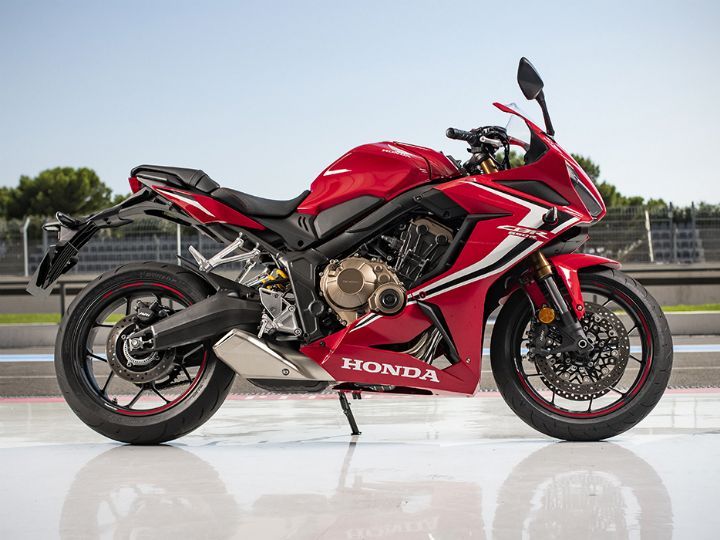 Given all these updates, we can expect the new bike to be priced closer to the Rs 8 lakh, which is around Rs 70,000 more than the now-discontinued CBR650F’s ex-showroom price of Rs 7.3 lakh. Although the Honda CBR650R does not have a direct rival, the Kawasaki Ninja 650, which is priced way lower at Rs 5.49 lakh (ex-showroom India), is the closest it can get. The CBR650R will be Honda’s second new CKD product to come to India this year after the CB300R. The latest development suggests that the Japanese manufacturer is keen to get more performance-oriented and premium products to India. Stay tuned for more info.