After skipping a generation, Honda will relaunch the Civic in India in its midlife refreshed tenth-gen avatar with both petrol and diesel engine options 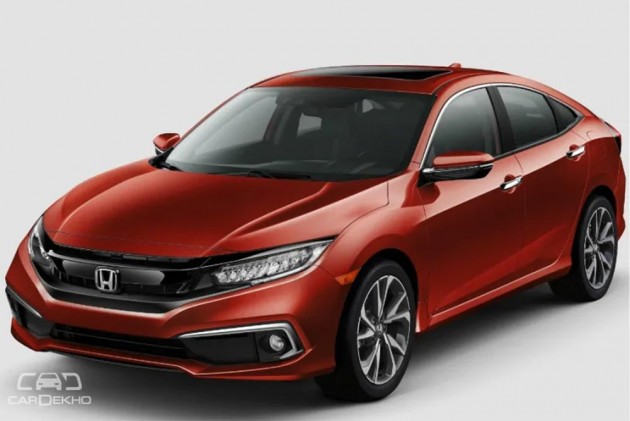 Update: Honda has now revealed powertrain details, dimensions and some features of the new Civic, which is set to launch in March.

The Honda Civic is making a comeback in India in March 2019. Honda Cars India debuted the upcoming model at the 2018 Indian Auto Expo alongside the second-gen Amaze and the fifth-gen CR-V. If you are looking forward to the new Civic, here are 10 things that you should know: 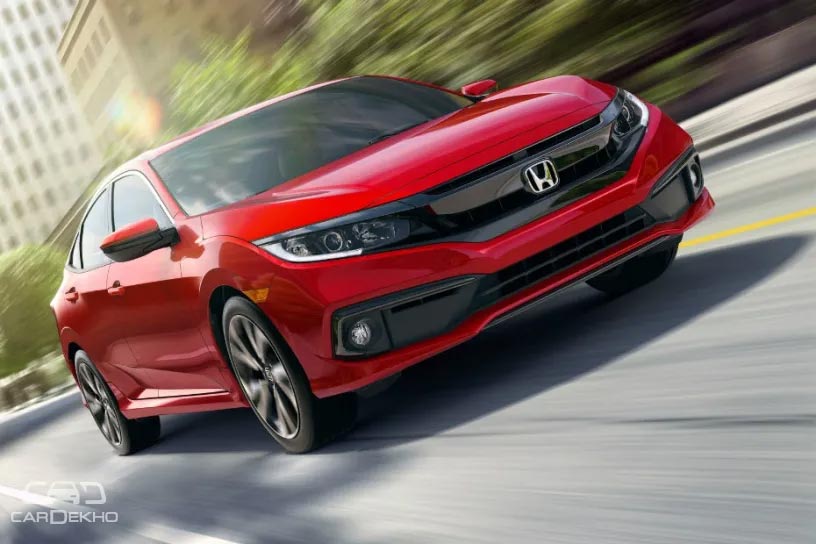 At the 2018 Auto Expo, Honda had announced that it will launch three models -- Amaze, CR-V and Civic -- in FY 2018-19. The Amaze and CR-V are already on sale and it’s time for the Civic now. Honda is expected to launch the Civic in March 2019. Honda dealers are now accepting bookings (Honda has not officially announced it though) for the Civic at a refundable amount of Rs 51,000. Stay tuned to CarDekho for our first impressions as we’ll be driving the Civic soon. 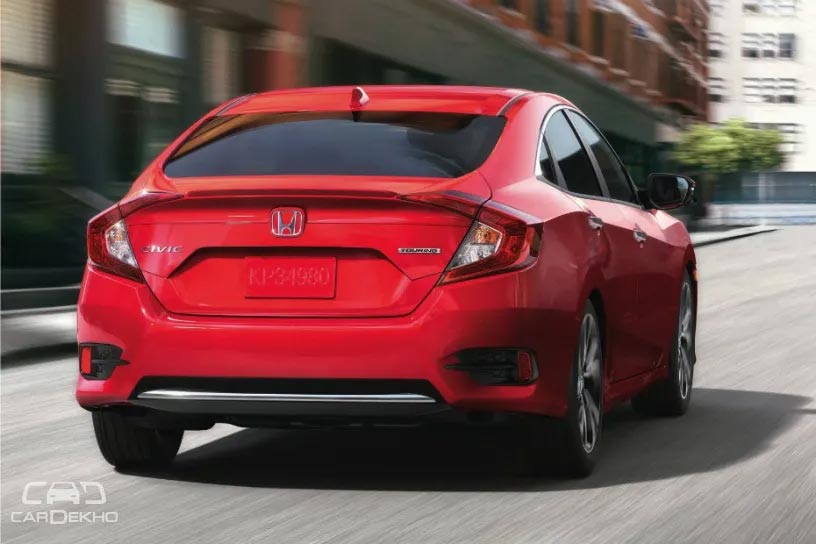 The new, evolved and feature-rich Civic will be more expensive than the previous model. It is expected to be priced between Rs 16 lakh to Rs 22 lakh (ex-showroom). Once launched, it will renew its rivalry with the Skoda Octavia and Toyota Corolla as well as the Hyundai Elantra. Toyota has already introduced the next-gen Corolla overseas, and is expected to launch it in India in 2020. Hyundai will also launch the Elantra facelift this year.

3. We missed a generation

Honda Cars India discontinued the eighth-gen Civic in India in 2013 due to low demand. One of the main reasons behind the downfall of the once-popular eighth-gen Civic was the rising price of petrol and lack of a diesel engine option in the mid-size sedan. India didn’t get the ninth-gen Civic, but Honda is ready to bring back the Civic nameplate once again in its tenth-gen avatar. It will slot in between the City and the Accord. Honda had already unveiled the Civic's midlife update in late 2018, and that will make its way to India. In fact, India is likely to be among the first markets to receive the updated Civic. 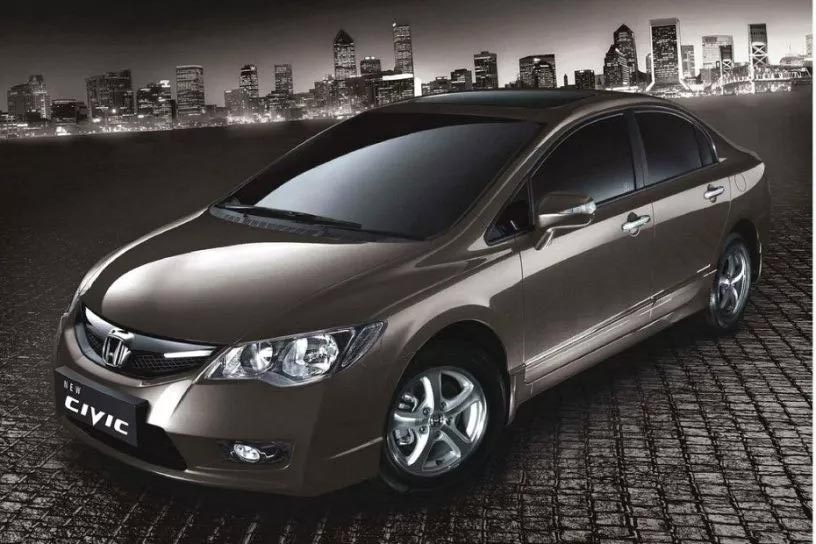 With the tenth-generation Honda Civic, Honda has premiered its latest modular Compact Global platform, which also underpins the recently launched fifth-generation CR-V and the possibly India-bound new tenth-generation Accord.  Honda claims that bending and torsional rigidity are increased 3.8 per cent and 25.8 per cent, respectively, and unibody weight is reduced by 68 pounds (30kg) compared to the ninth-generation Civic, which was not on sale in India.

In its tenth-gen avatar, the Civic has traded the conventional three-box profile in for a striking coupe-like roofline, which is the trend with sedans nowadays. In fact, the roofline swoops so dramatically, that the rear three-fourth actually looks like a proper coupe. The tenth-generation Accord too flaunts a similar roofline and it is safe to assume that the next-generation City will follow suit too.

6. Bigger than the previous model

The upcoming Civic is significantly longer and sits even lower than the previous model. The overall boot space has also seen a noticeable increase compared to the last Civic that was on sale here.

7. Features will be shared with the CR-V 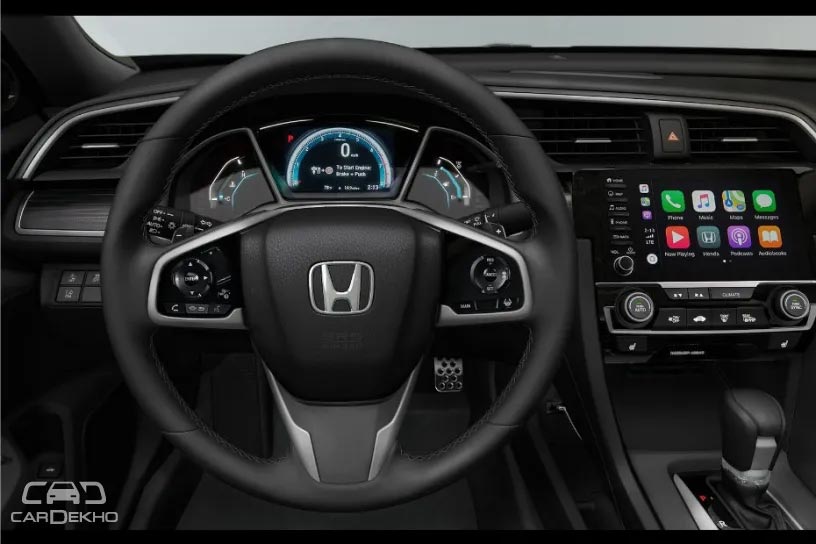 The Civic not only shares its platform with the CR-V, but plenty of features as well. Expect the India-spec model to come with a 7-inch touchscreen infotainment system with Android Auto and Apple Carplay, just like the CR-V. The fully digital instrument cluster will also be shared between the two, along with features like LED lighting, Honda Lanewatch camera, driver attention monitor, six airbags and dual-zone climate control among others. 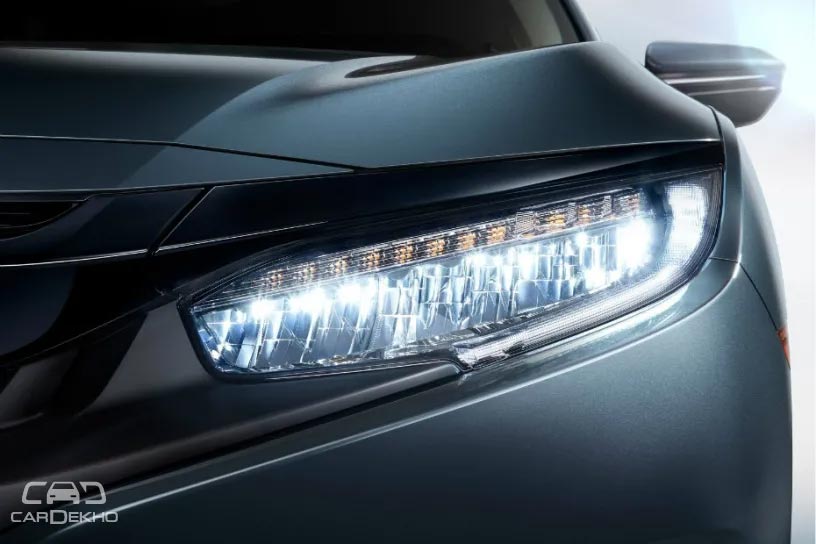 The Civic is finally getting a diesel engine in the country as Honda had confirmed at the Expo that it will be available with both petrol and diesel engine options. The Civic will share the 1.6-litre i-DTEC diesel engine, that Honda started manufacturing at its Tapukara facility from 2017, with the CR-V. The engine is rated at 120PS/300Nm. 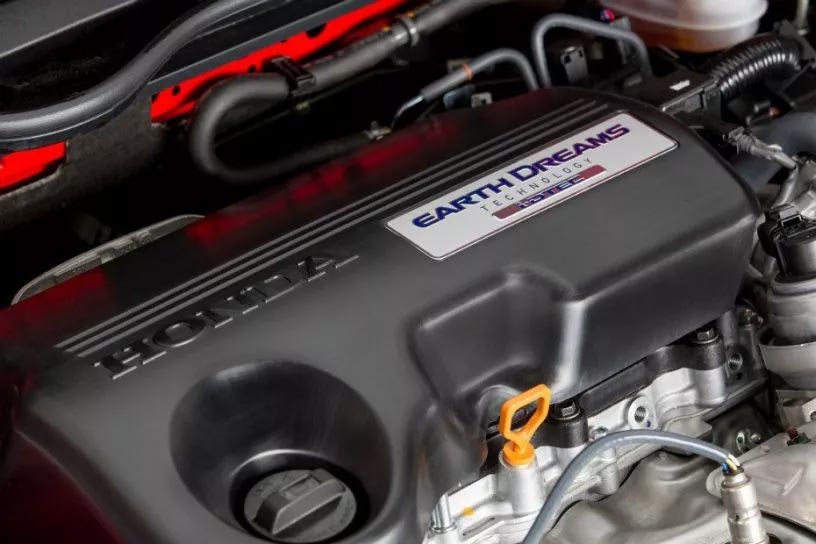 There’s a possibility of a diesel-automatic Civic as well since this powertrain option is already offered with the CR-V here. The CR-V diesel packs a ZF-borrowed 9-speed automatic, which will soon be introduced with the Jeep Compass as well. In the UK, the Honda Civic diesel is offered with the same 9-speed AT as well. The Skoda Octavia and the Hyundai Elantra are the only two midsize sedans in India that come with a diesel-automatic option for now. A 6-speed manual will be standard with the Civic diesel.

The India-spec Civic is expected to carry forward the 1.8-litre i-VTEC petrol engine from the older model. However, expect it to feature significant updates to keep up with modern rivals. The 1.8-litre engine is now part of Honda’s Earth Dreams series and features direct injection. Thanks to these updates, the engine is now rated at 141PS and 174Nm compared to 132PS and 171Nm. It will now be mated to a 6-speed manual gearbox instead of a 5-speed unit. Whereas the old Civic came with the option of a 5-speed torque convertor, the new model will feature a CVT.

With the Civic, Honda looks set to bring its old charm back. A low-slung Japanese car with a revv-happy peppy engine and head-turning coupe-like silhouette - the Civic seems all set to regain lost ground.