The Civic now offers both petrol and diesel engine options in India; deliveries to begin immediately 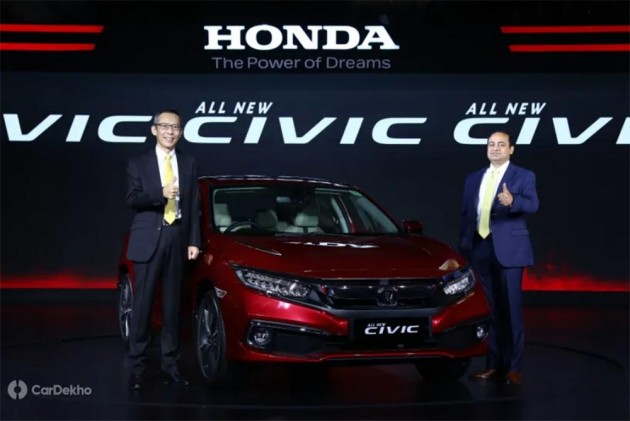 The 2019 Honda Civic has been launched in India with a price tag ranging from Rs 17.70 lakh to Rs 22.30 lakh. The tenth-gen sedan is offered with two powertrain options - a 1.6-diesel engine mated to a 6-speed manual and a 1.8-litre petrol engine that comes paired with a CVT. Whereas the petrol powertrain is offered in three variants - V, VX and ZX - the diesel engine is not available in the base-spec variant. 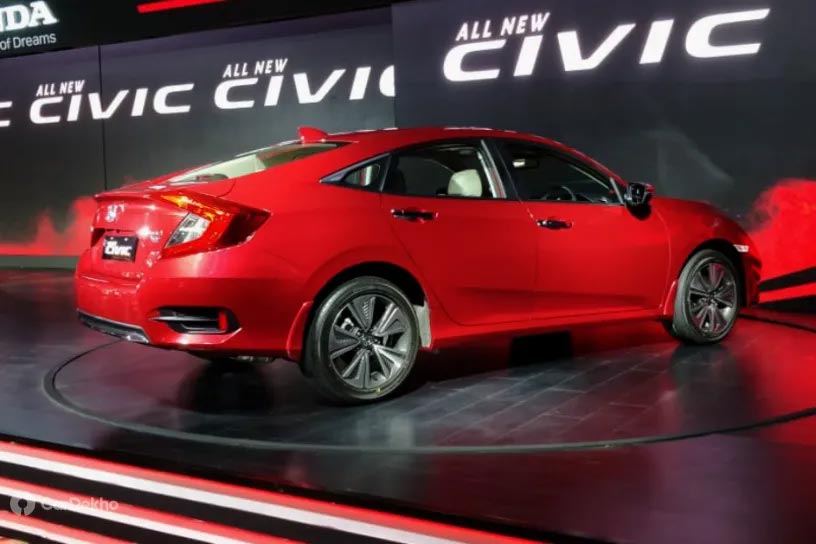 Here are the prices of each variant of the 2019 Honda Civic:

The 1.8-litre petrol engine is the same engine that powered the eighth-gen sedan that was sold in india. It produces 141PS of power and 174Nm of torque. The 1.6-litre diesel engine, on the other hand, is the same one that powers the CR-V. It has an output of 120PS and 300Nm. 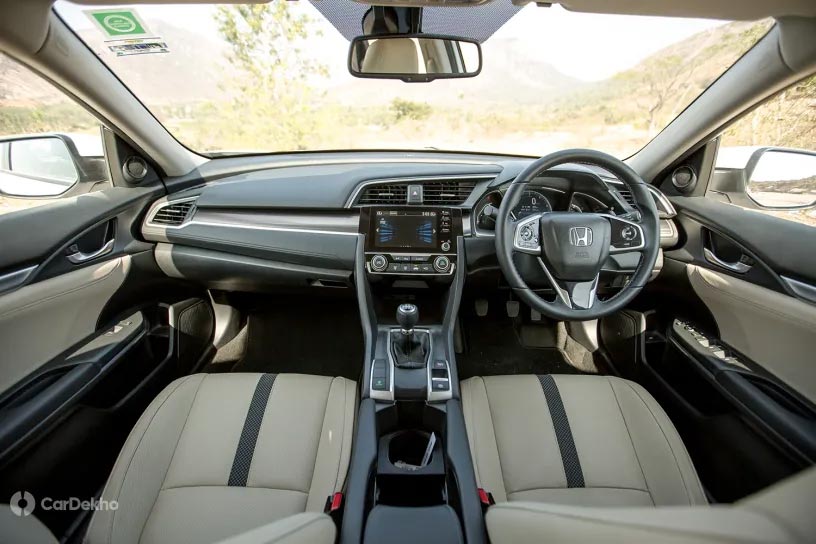 The new Honda Civic competes with the Hyundai Elantra, Skoda Octavia and the Toyota Corolla Altis. It has received over 1,100 bookings already, so expect to do some waiting if you buy one now.