Here are all the numbers and opinions related to the Civic in one place, to help make your buying decision easier 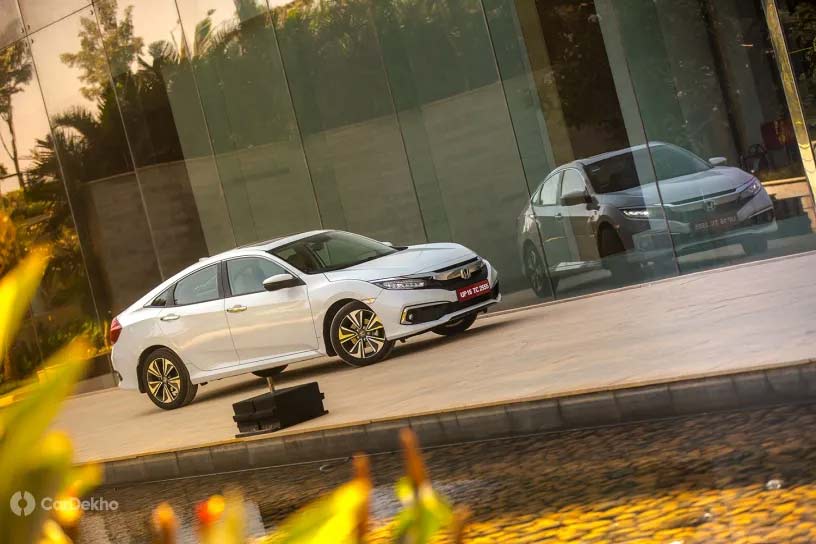 Honda launched the tenth-generation Civic in India on March 8 and its comeback definitely garnered a lot of interest among lovers of the car in India. Previously, the eighth-generation Civic was sold in India before Honda discontinued it. The ninth-gen Civic was given a miss altogether for the Indian market. However, if the return of the Civic has got you running to fetch your cheque book, have a look at the stories below to make a better decision. 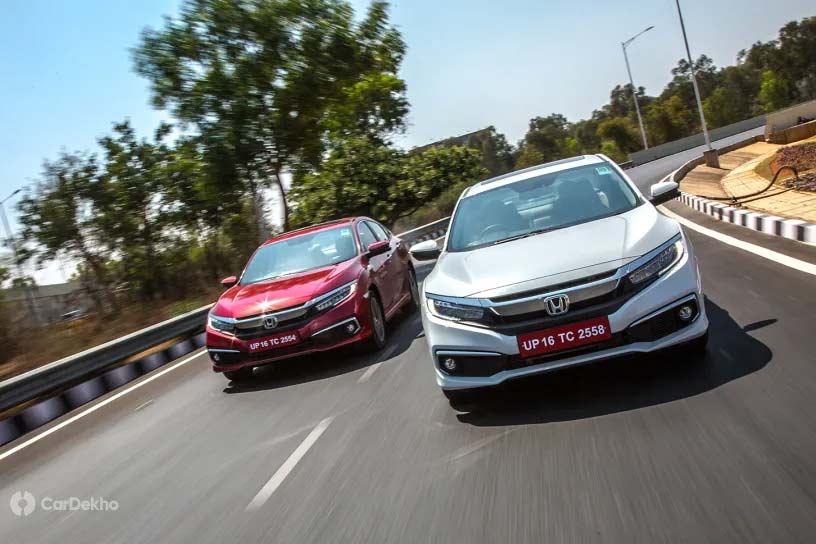 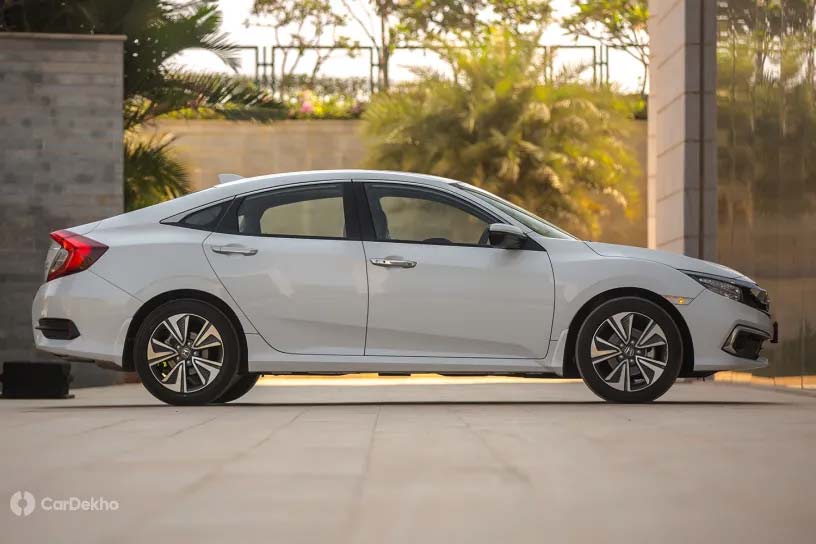