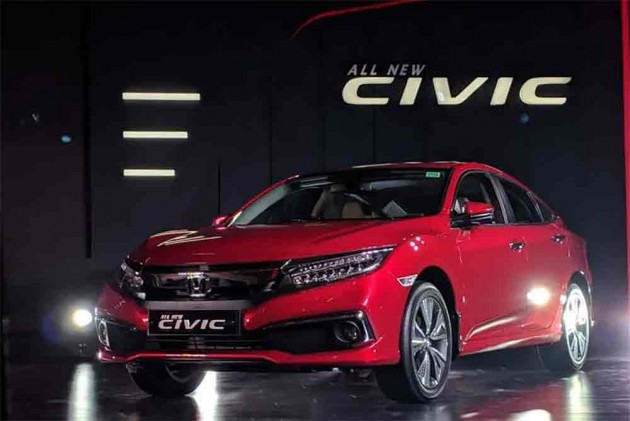 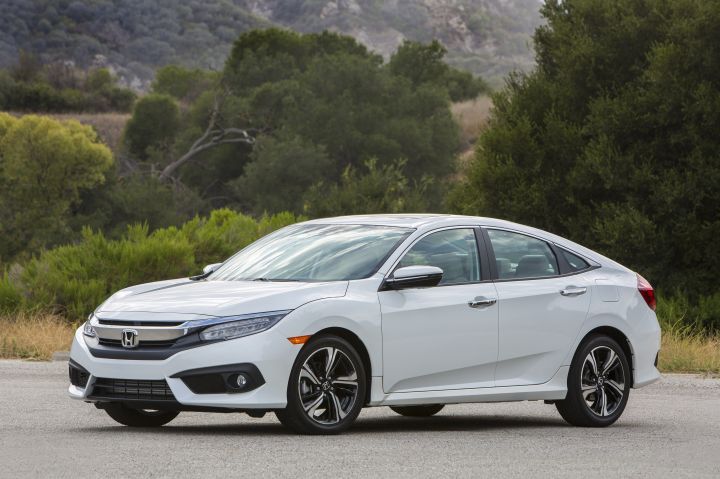 Honda has revealed all the specifications and features of the 2019 Civic, which is set to be launched in India next month. Bookings for the sedan have also started for a token amount of Rs 31,000. The only two missing pieces of the puzzle are the number of variants and their prices. While the nomenclature of the lower two variants are still unknown, we do know that the top-spec variant will be called the ZX and will come loaded with features. While we have seen most of these features in the CR-V, they do make the Civic more appealing considering that it will be priced close to Rs 10 lakh less than the SUV. It is confirmed that the top-spec ZX variant will have a long list of features. These include a 7-inch all-digital instrument cluster which displays trip information, audio, navigation, call and vehicle data apart from the usual speed and tachometer. This and the 7-inch touchscreen infotainment system have been borrowed from the Honda CR-V. The infotainment system also gets lane view, which sends a feed from the left ORVM camera to the centre display for better rear visibility. It even gets different view modes for the rear camera like top, normal and wide rear view along with bending guidelines for easier parking. Fans of the older Honda Civic will be happy to note that the new sedan will retain the older 1.8-litre i-VTEC petrol engine. But this engine is now only available with a 7-step CVT. Also, this engine has been updated to be BSVI compliant, but not with current BSIV quality fuel. It still makes 141PS of power and 174Nm of torque like the older car. Claimed efficiency for this powertrain is 16.5kmpl. The diesel engine is the CR-V’s 1.6-litre unit which produces 120PS of power and 300Nm of torque. It will be available with a 6-speed manual transmission and boasts of a claimed efficiency of 26.8kmpl.

We expect the car to be priced between the Rs 18 lakh - Rs 22 lakh bracket.