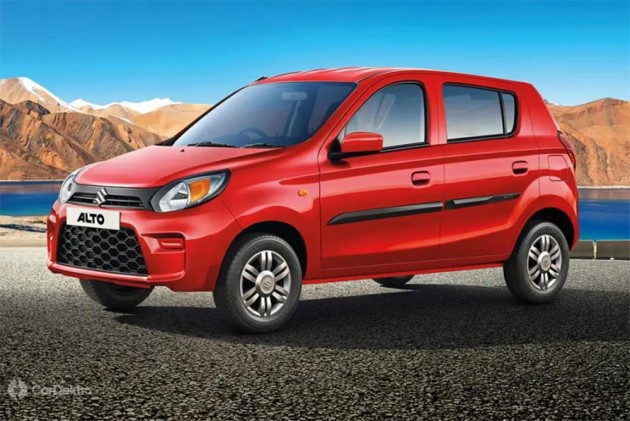 Maruti Suzuki has launched the 2019 Alto with various mechanical as well as cosmetic updates. Thanks to the updates, The Alto 800 has become the second car from Maruti’s portfolio to get a BS 6 engine. The first car to receive the BS 6 treatment was the Baleno, which also received a new mild hybrid petrol engine yesterday. With this launch, the entry-level Maruti hatchback has also given up the ‘800’ suffix that was attached to it for the better part of a decade. Here’s what it costs now. 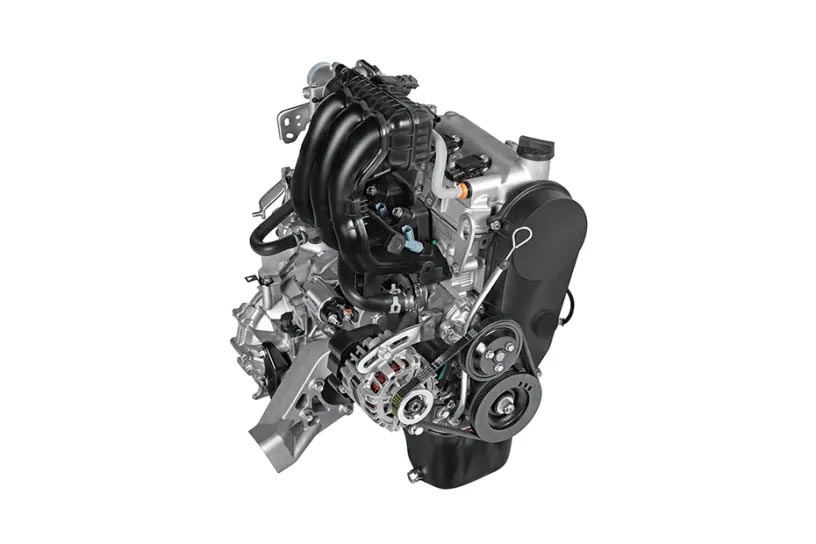 The most noteworthy update comes in the form of a new BS 6 compliant 800cc, 3-cylinder petrol engine that produces the same 48PS of power at 6500rpm and 69Nm of torque at 3500rpm. However, the claimed fuel efficiency figure of the updated engine has dropped from 24.7kmpl to 22.05kmpl.

Maruti Suzuki has also added a bunch of standard safety features to make the Alto a lot more safer than before. It now comes with a driver airbag, ABS with EBD, rear parking sensors, a seatbelt reminder for the driver and co-driver as well as a speed alert system as standard. Buyers can even opt for a passenger airbag right from the base variant itself. 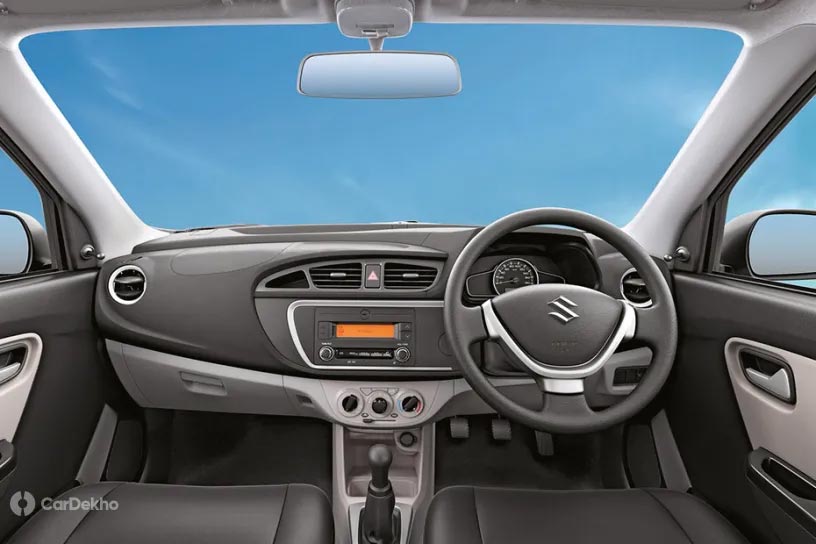 The 2019 Alto is longer than the outgoing car by 15mm; this could probably be due to the redesigned bumpers. The overall height and length, on the other hand, remain unchanged. On the inside, it now comes with a new dashboard layout which features a dual-tone theme. The dashboard is a straight lift from the Alto K10. Additionally, the top-spec Alto VXi gets Maruti Smart Play Dock with Bluetooth connectivity which utilises your smartphone as a touch interface for picking calls, music, navigation and more. Maruti has also added a new Uptown Red colour which replaces the previous Blazing Red in the Alto’s colour palette.

The Maruti Alto rivals the Renault Kwid and Datsun redi-GO armed with their 800cc engines. Currently, it is the only car in its segment that offers a BS 6 petrol engine as well as an optional passenger airbag. Despite the price hike, the Alto is still priced at par with its rivals.