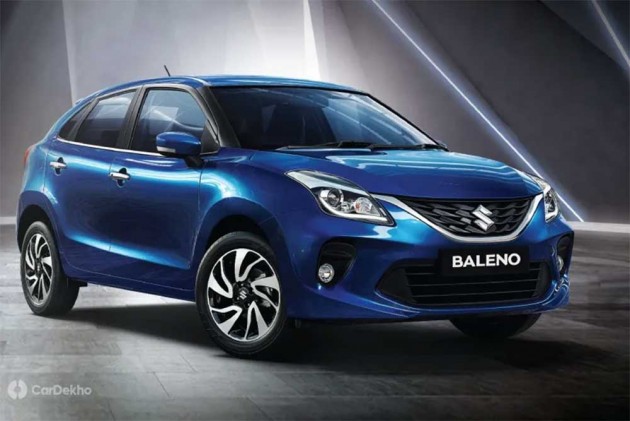 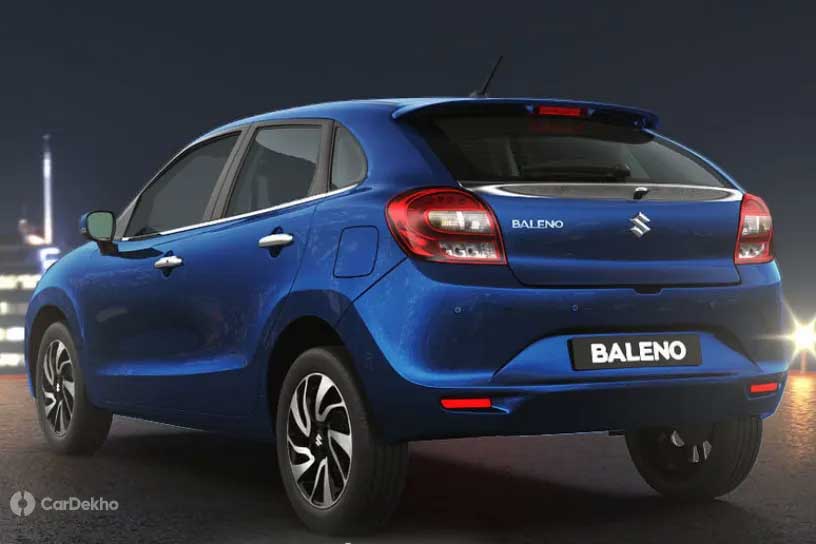 As mentioned above, the Baleno is now available with Smart Hybrid technology as well and it’s available with a new 1.2-litre K12C petrol engine. This engine, which also adheres to BS 6 emission norms, is available in two variants - Delta and Zeta - and is only offered with a manual transmission. The Delta variant is priced at Rs 7.25 lakh while the Zeta variant costs Rs 7.86 lakh (both ex-showroom prices). In comparison to the petrol-powered Baleno, these variants are more expensive.

The new petrol-Smart Hybrid powertrain has a claimed fuel efficiency of 23.87kmpl, which makes it more efficient that the existing petrol engine by 2.47 kmpl. In the UK-spec Baleno, this engine makes 90PS of maximum power and 120Nm of peak torque. That makes it more powerful than the K12B engine by 6PS and 5Nm.

Read the official press release below for more details.

Introducing the BS VI compliant Baleno with Smart Hybrid, Mr. R S Kalsi, Senior Executive Director, Marketing & Sales, Maruti Suzuki India, said “Baleno has been a blockbuster car from day one. We have over 5.5 lakh happy Baleno customers since its launch in 2015 and sold more than 2 lakh units in the last fiscal year. We recently upgraded Baleno with latest design and technology. At Maruti Suzuki, we strive to bring newer, better and environment friendly technologies to our products. Baleno Smart Hybrid with BS VI stands testament to the same. We are confident that the premium hatchback Baleno will present a complete package in line with aspirations of evolving customers.”

Since its launch, Baleno has enjoyed unparalleled leadership in its segment, setting new standards in design, safety, and innovation. With a staggering 11% growth in 2018-19 and market share of over 27% in the A2+ segment, Baleno is among the best-selling cars in India. The car has won the hearts of both customers and auto experts. A fact evident in the number of awards Baleno has won.