Expected to be launched some time next year, it could come with BS6-compliant engine options 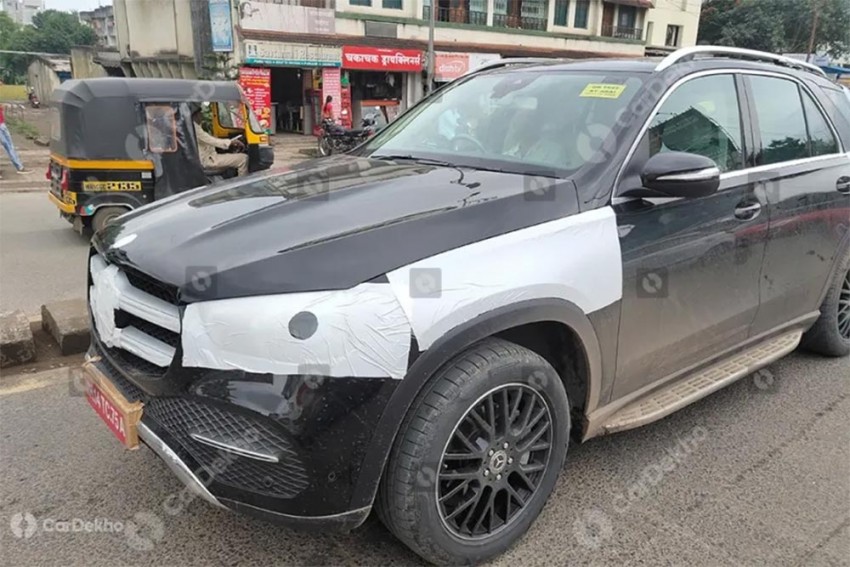 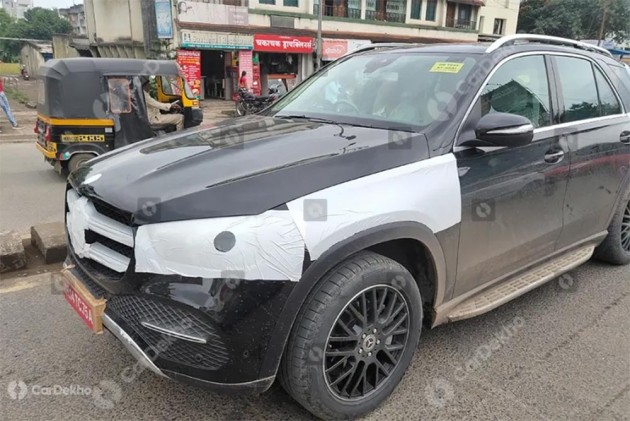 Mercedes-Benz launched the current GLE in India in September 2018 and now has already started testing the next-generation of the SUV in the country. It was first unveiled at the 2018 Paris Motor Show.

The SUV was seen carrying testing equipment called the Real Driving Emission (RDE) analyser which is used to test emission levels. The German carmaker is expected to upgrade its engines to meet the BS6 norms. 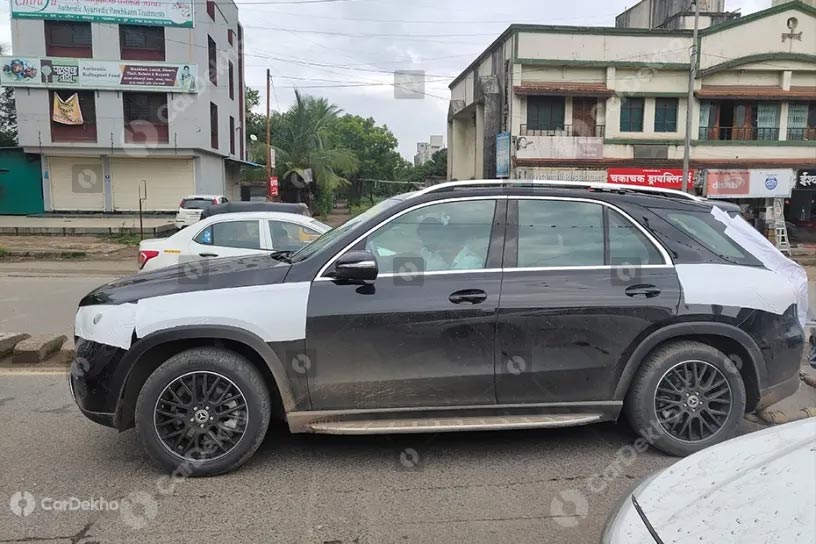 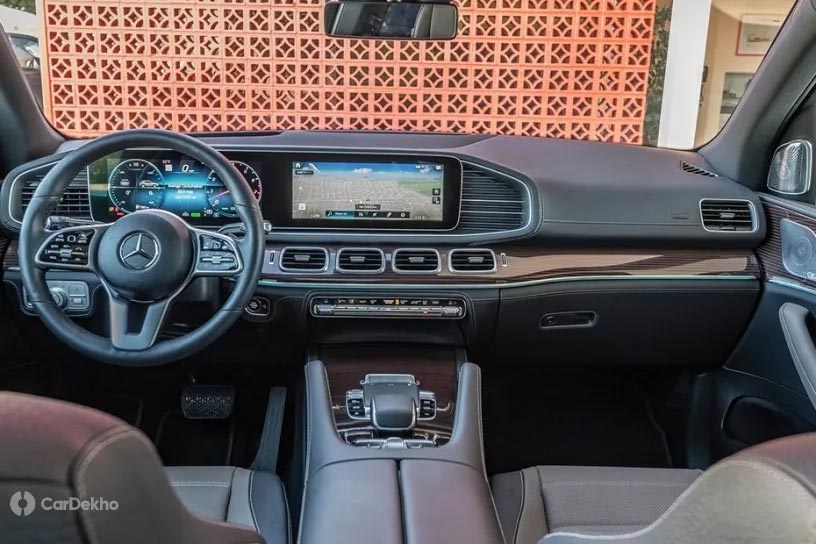 Internationally, Mercedes-Benz offers a total of four engine options. The 300 d variant gets a 2.0-litre turbocharged unit producing 245PS of power and 500Nm of torque while the 3.0-litre unit on the 400 d variant is good for 330PS and 700Nm. Also, the petrol engines on offer include a 2.0-litre engine with 255PS for the GLE 350 and a 3.0-litre turbo V6 making 367PS in the GLE 450. All engines come mated to a 9-speed automatic transmission. 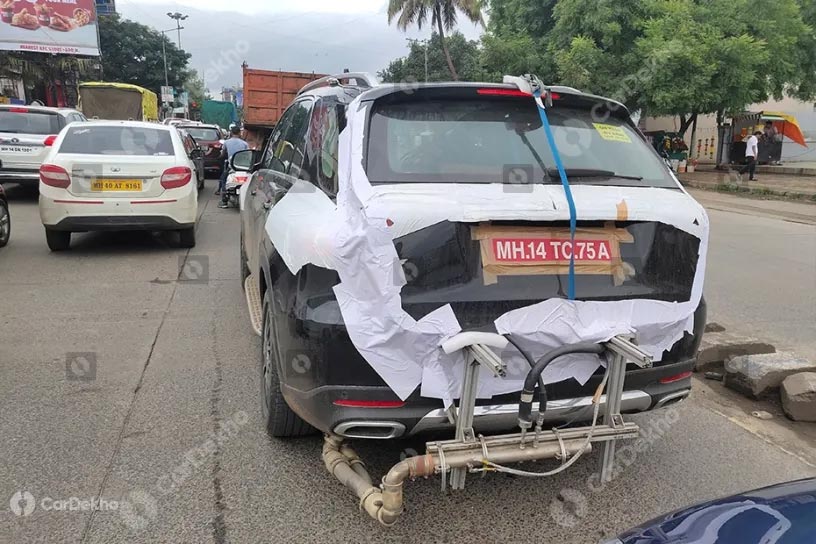 In terms of features, the GLE is expected to get the two 12.3-inch touchscreens which debuted in the new A-class as standard. It will also get a large touchpad on the centre console along with multi-functional touch panels on the steering wheel.

It is expected to be priced between Rs 70 lakh and Rs 1.05 crore (ex-showroom India) and will go up against the likes of the BMW X5, the Land Rover Discovery, Audi Q7 and Volvo XC90.