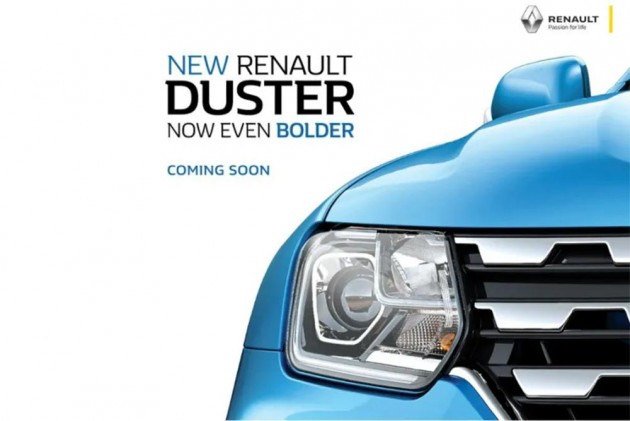 Renault has just released the first official glimpse of the upcoming 2019 Duster. This is the second major facelift of the compact SUV, which has been spied many times until now. It is expected to be launched soon, in July itself.

This updated version of the first-gen Duster gets a refreshed exterior, particularly the front end with the new grille, updated bonnet design and new headlamps that also get LED DRLs and projectors, both for the first time. While not visible in the teaser, we know from prior sightings that Renault has updated the front bumper too. Spy shots have also revealed new alloys and updated rear design. It will also be offered in a new blue exterior colour option, as shown in the teaser. 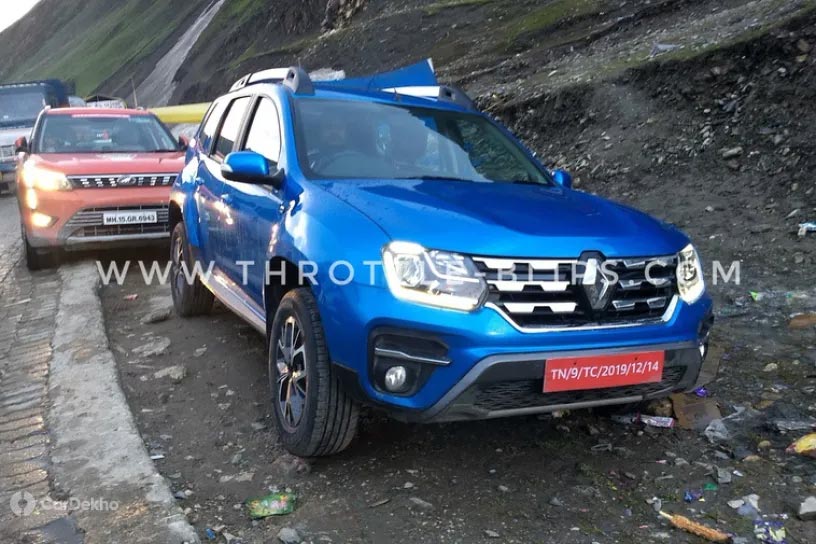 The interior of the Duster is also expected to get a refresh as it has been spied with an updated dashboard layout. It will feature a new steering wheel, rectangular AC vents and tweeters on the A-pillar, but the positioning of the infotainment system in the central console remains the same. 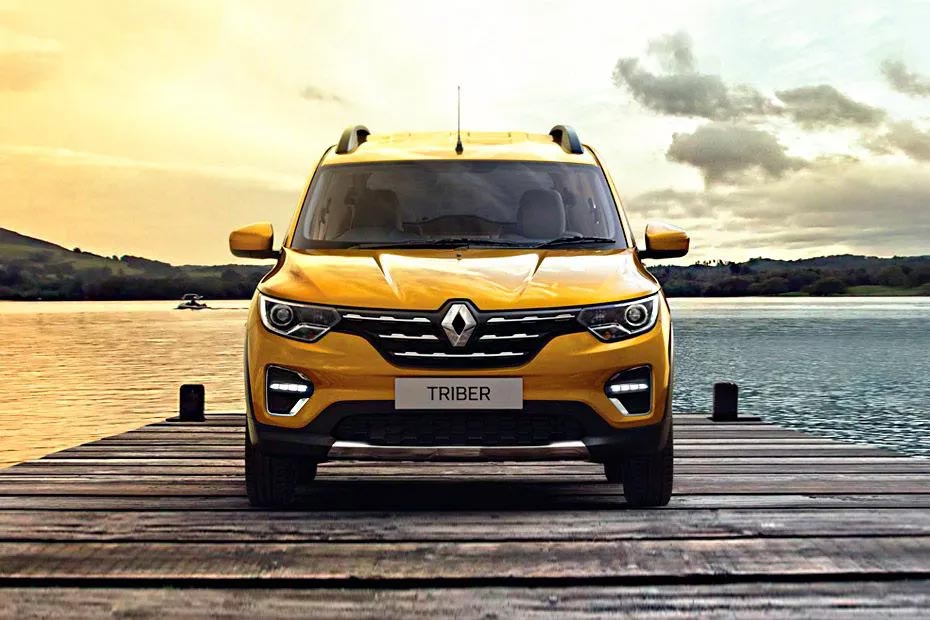 The 2019 Renault Duster is expected to be offered with the same engine options - 1.5-litre petrol and diesel engines. However, Renault has hinted that it will not be updating its diesel unit to be BS6-compliant when the norms come into effect in April 2020. Meanwhile, the petrol engine is unlikely to be BS6-ready at launch, but should be updated in 2020.

The current petrol engine is available with both manual and CVT automatic transmissions with an output of 106PS and 142Nm. The diesel, on the other hand, is currently offered in two states of tune - 85PS/200Nm and 110PS/245Nm. In the 85PS version, it is available with a 5-speed manual only, but the 110PS version is offered with a choice of a 6-speed manual and AMT. The top-spec 110PS diesel powertrain gets an AWD variant as well. 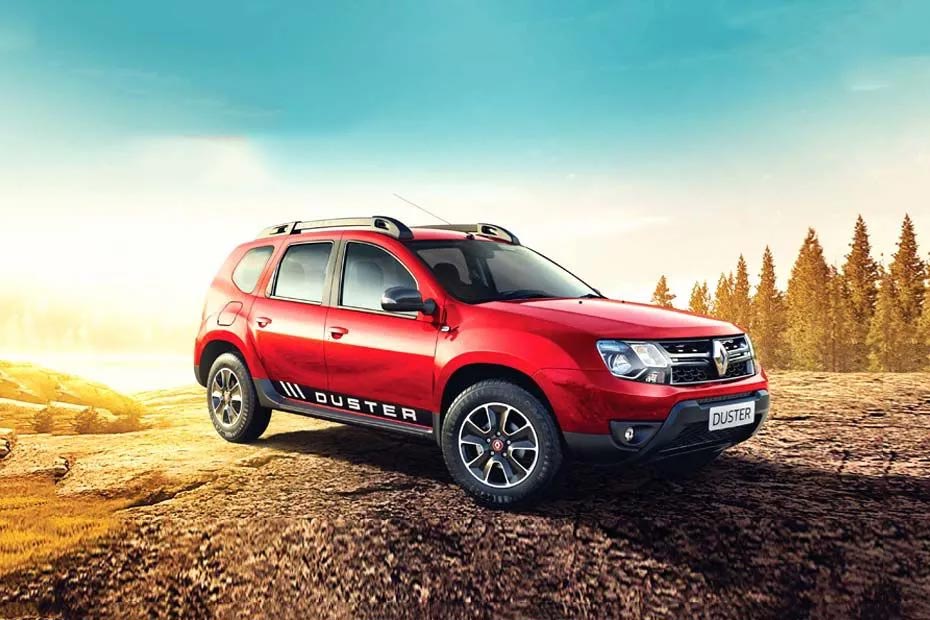 Currently, the Duster is priced from Rs 8 lakh to Rs 13.1 lakh (ex-showroom Delhi). The updated version is likely to be priced at a slight premium over the outgoing model, especially if Renault decides to launch the 2019 Duster with a BS6 petrol engine. This update will allow the Renault Duster to continue competing against the likes of the Hyundai Creta, Maruti S-Cross, Nissan Kicks, Renault Captur and the upcoming Kia Seltos, but as the affordable option.