2019 Renault Duster: What To Expect 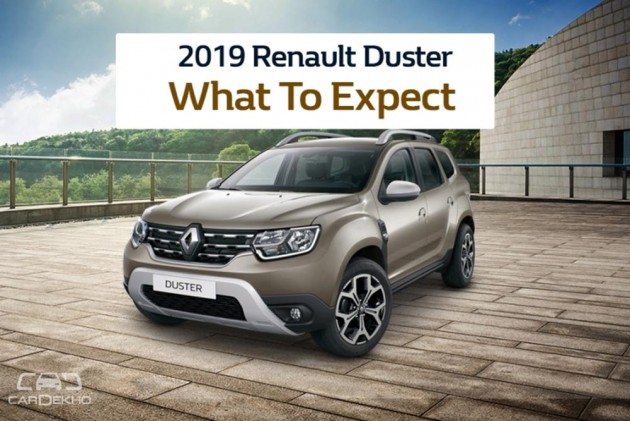 Renault revealed the second-gen Duster in late 2017 and the new compact SUV has long been anticipated in India. The carmaker is now expected to launch the second-gen compact SUV around mid-2019 in the country. Here’s a complete lowdown on what all is expected from the new Duster that’s headed to our shores. 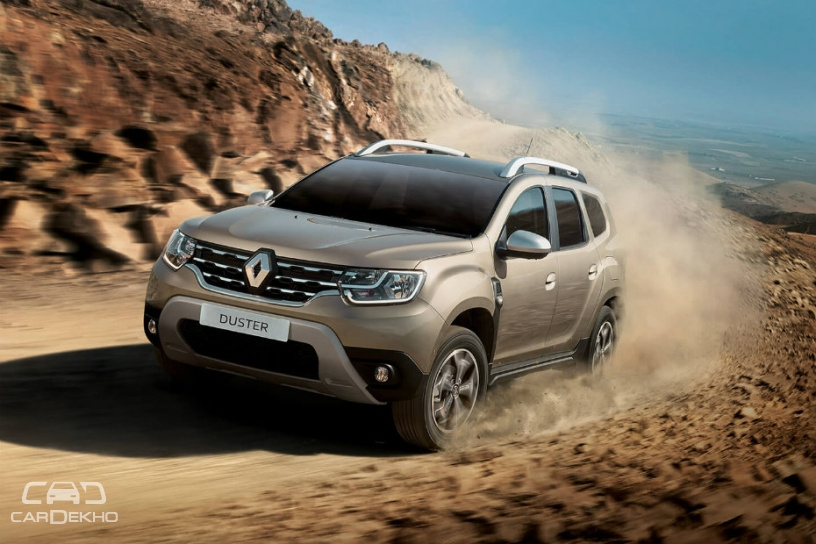 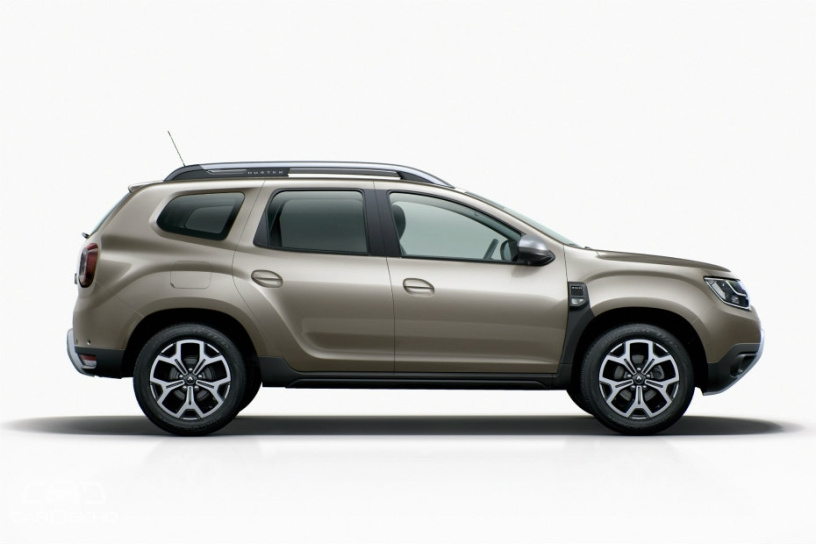 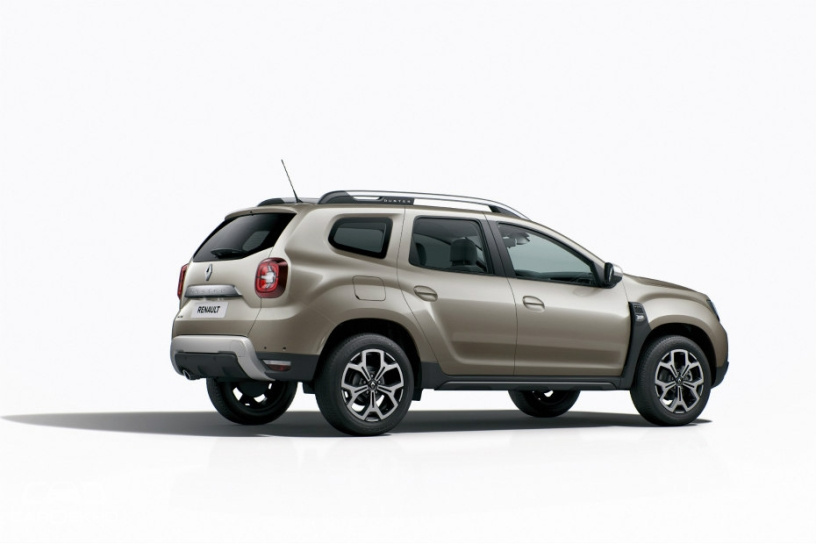 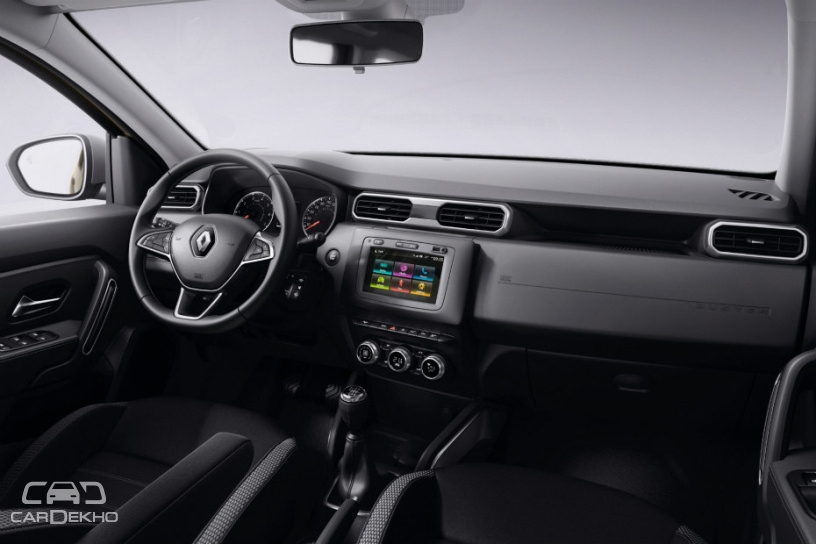 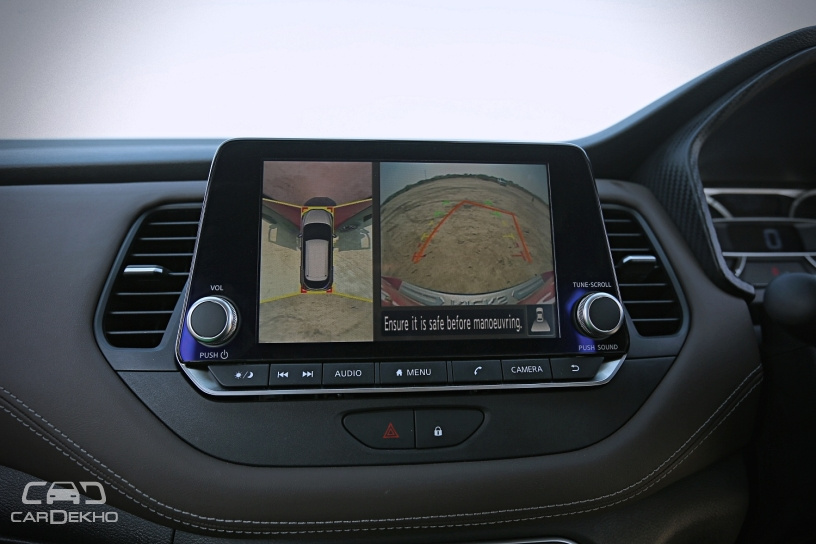 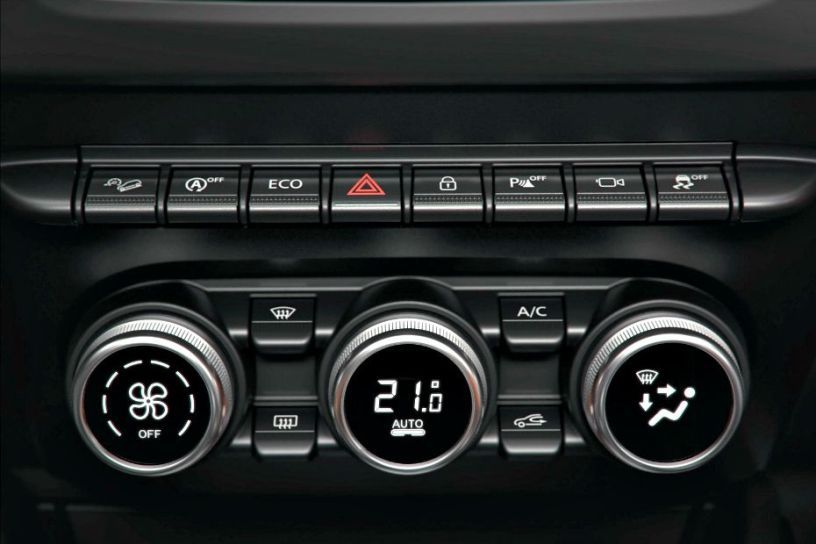 Renault had reduced the prices of the Duster earlier this year to make room for the relatively premium Captur. The Duster is currently priced from Rs 7.99 lakh to Rs 12.79 lakh (ex-showroom Delhi) and the second-gen SUV is expected to be priced in the same vicinity. With this pricing, the new Duster would go up against the Maruti Suzuki S-Cross along with other sub-4m SUVs like the EcoSport, and lower variants of the Hyundai Creta.