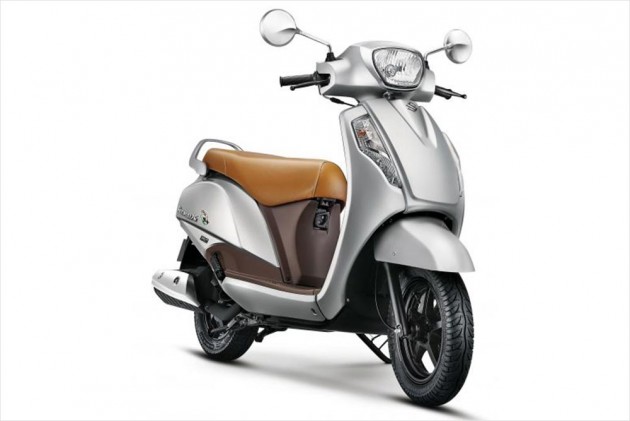 Suzuki Motorcycle India has updated the Access 125 with combined braking system (CBS) on both the drum and disc variants. Priced at a premium of just Rs 690, the Access 125 drum variant now retails at Rs 56,667 (ex-showroom). Although the manufacturer has stopped the production of the non-CBS variant, it will continue to sell the model until stocks last or upto March 31 as from April onwards, all new two-wheelers sold in the country will have to be equipped with either ABS or CBS as standard.

With the exception of CBS, the scooter remains unchanged both cosmetically and mechanically. It continues to be powered by the same 125cc engine which produces 8.7PS of power and 10.2Nm of torque.  It gets alloy wheels on both ends - 12-inch at the front and 10-inch at the rear. In terms of features, the scooter gets a semi-digital instrument console, a central lock at the front, which also acts as the seat opening switch, and a DC power socket in the underseat compartment. 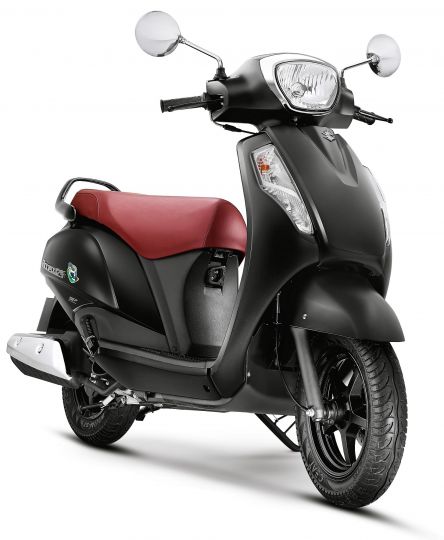 The Suzuki Access 125 recently became the highest-selling 125cc scooter in the country. It even broke into the top ten highest-selling two-wheelers’ list back in December 2018, with a sales figure of 39,613 units. This is an impressive feat considering the influx of competition the segment has seen over the years. The scooter’s family-friendly design and peppy performance are its main draws over its competition.

The 2019 Suzuki Access 125 is available in five paint options - blue, silver, red, silver, Black and metallic gray. The Access 125 CBS competes with the Honda Activa 125 and the new Hero Destini 125.