Suzuki gives its middleweight streetfighter a new set of clothes 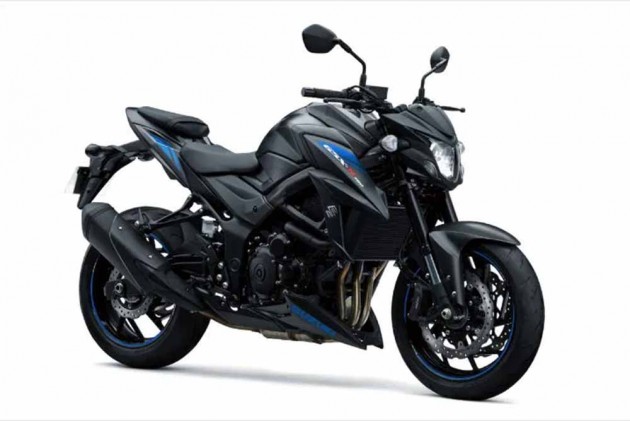 Suzuki Motorcycles has launched the 2019 edition of the GSX-S750. The updates are only limited to the addition of two new colours - matte black and Pearl White with a new set of graphics. And no, you don’t have to pay extra. The Suzuki GSX-S750 continues to be priced at Rs 7.46 lakh (ex-showroom Delhi). 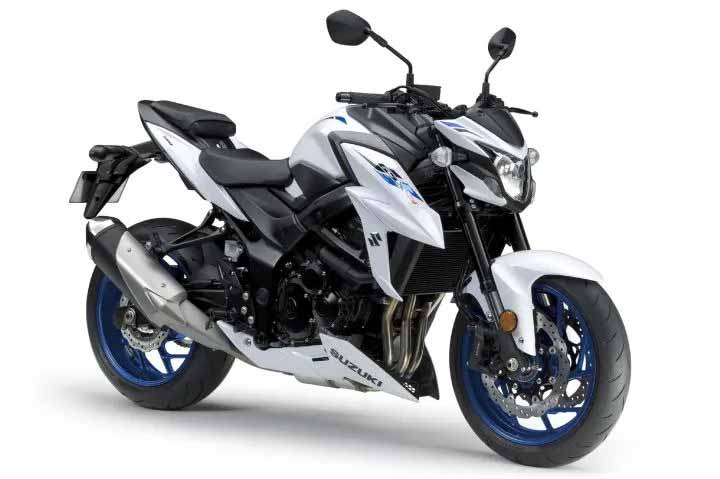 While, yes, the updates aren’t extensive, the two new colours along with the existing blue and red paint scheme should offer some variety to potential buyers. We particularly like the matte black finish, which gives it that stealthy streetfighter look. 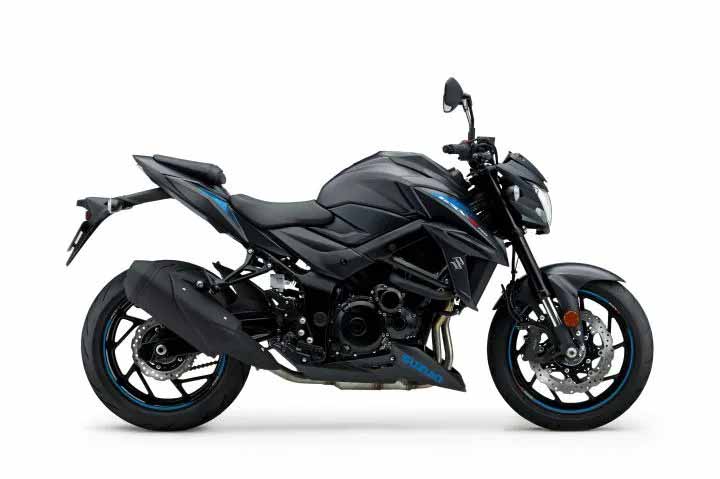 We took the GSX-S750 for a few laps at the Buddh International Circuit in Delhi. Want to know our thoughts? 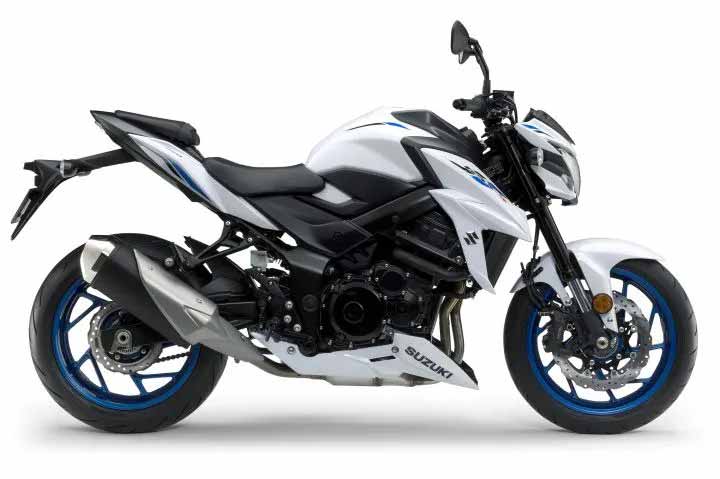 Commenting on the new edition, Devashish Handa, Vice-President, Suzuki Motorcycle India Pvt. Ltd said, “We are delighted to bring the 2019 edition of GSX-750 in two new color schemes along with the exciting graphics to build up the style quotient and make it more appealing. We are confident that the exclusivity and the new style will enhance the charisma of the apex predator rider. Since its launch last year, Suzuki GSX-S750 has received an overwhelming response and we wish to continue the momentum with the latest offering.”

The 2019 Suzuki GSX-S750 is available across all Suzuki Big Bike dealerships and is priced at INR 746,513 (ex-showroom Delhi)